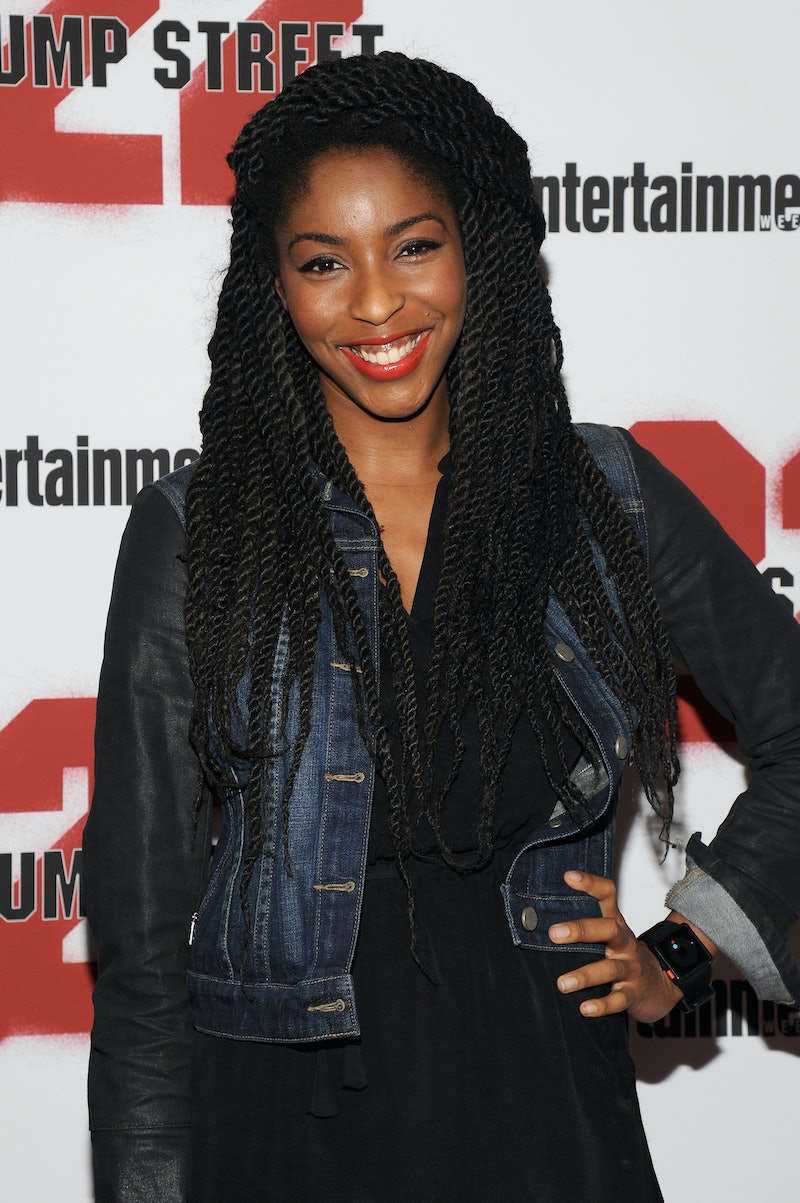 This is CBS' chance to make up for picking another white guy to host The Late Late Show when there were so many funny women they should have considered. When Craig Ferguson leaves the station in December, Entertainment Weekly reports that a rotating list of guest hosts will appear on The Late Late Show until James Corden takes over for good in March. That roster has yet to be announced, but I have some suggestions.

As funny as Corden may be, I'm disappointed at the lack of diversity he represents. There needs to be more women in late night TV. Fallon and Kimmel and the like are great, but I'm still feeling the loss of Chelsea Handler's female perspective in late night talk shows. So we may not get a full-time female host, but the least CBS could do is get them to guest host for those few months. Would they ever do such a thing? Not according to Kathy Griffin, who reports that a CBS exec told her back when they were choosing a full-time host that "They’re not considering females at this time.”

CBS refuted that claim, so here's their chance to prove that by letting some women host, even if it's just for that short time. And if they need some suggestions, here are nine funny women they should consider for the slot.

If they can host the Golden Globes together, they can host this show. Just imagine how epic it would be. Although if CBS did ask them, Corden would be kind of a let down after that.

She has been killing it on The Daily Show lately with her epic rants about catcalling and other feminist issues. I want to see her front and center in a hosting slot like this because she keeps it real and she's hilarious.

The Parks and Rec star is so much more than her moody character and I want to see more of her funny side off that show.

The comedienne is one of the industry's rising stars. She slayed on Conan (where she was the first Indian-American woman to do stand-up on American television) and has been unstoppable ever since. She deserves a big-time gig like this one.

It'd be a raunchy show with her in charge, that's for sure. But after losing Super Fun Night, she deserves another gig and I think a hosting slot is right up her alley.

Sure, she has her variety show, but getting her voice into late night would be great because this woman is hilarious and I miss seeing her on Saturday Night Live.

Indulge Grey's Anatomy fans by letting them see Cristina Yang. Okay, it's not really Yang, but seeing Sandra Oh on my TV again would help with the pain of knowing she is done on Grey's.

I nominate her for everything, always. I think she's vastly under appreciated (the media even confused her with OITNB star Danielle Brooks). So considering she is one of the funniest women in Hollywood today, she deserves her own spotlight for a bit.

So there you go, CBS, I did all the hard work for you. Now you just have to call these women up and give them a chance.