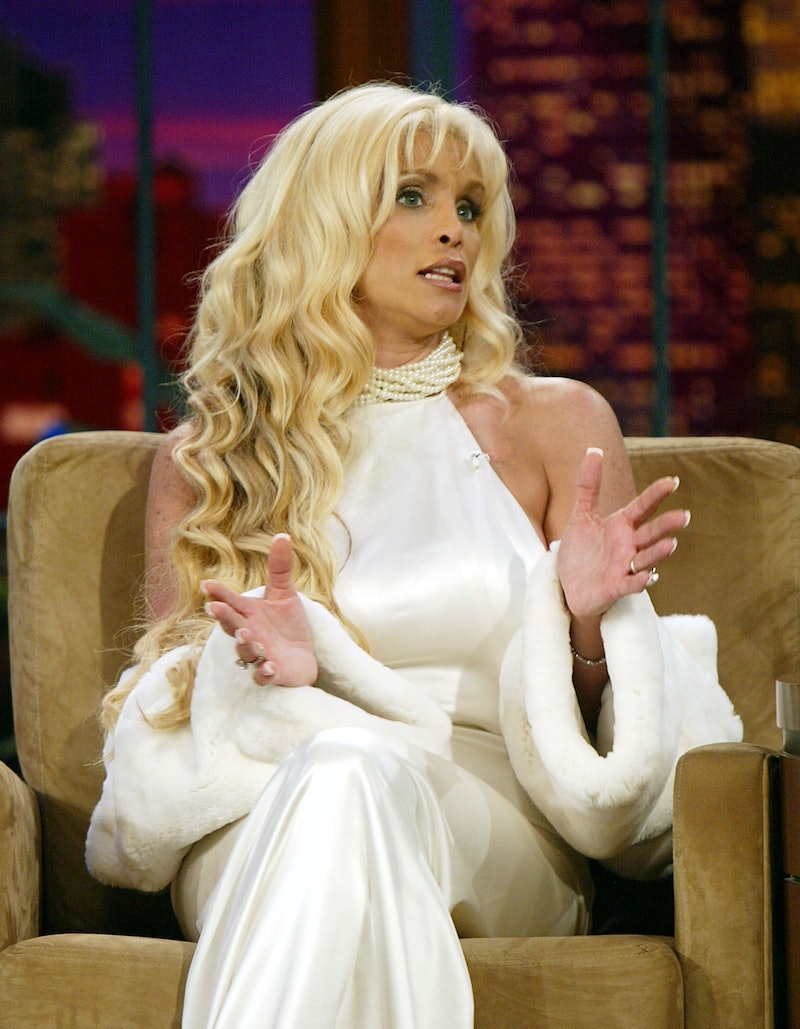 Now that it's coming to an end, fans can definitively say that Season 6 of The Real Housewives of New Jersey was a bit of a wash. As soon as it started to get interesting, the season immediately came to an end after only a dozen episodes. But leave it to Victoria Gotti's rumor about Rino Aprea sleeping with his mother-in-law Santa while divorced from Teresa to liven things up. As soon as the rumor appeared, it dominated conversation through the end of the season. First Teresa Giudice and Amber Marchese heard it, in a get-together at Gotti's house. Both women said "no, of course that can't be true!" but Teresa warned Dina about it, just in case Jim or Amber brought it up. It traveled from Dina through the twins, to Melissa, and Jim Marchese threw it in Teresa Aprea's face during an argument, unclear whether he heard it from his wife or from Rino himself. Nicole gossiped to Kathy and Jacqueline about it, and everyone threatened to never speak to Teresa G. again over it (until she called their bluff and refused to apologize). All this, because of what Gotti said off the cuff at her kitchen table. All this, dismissed as lies, and heresy, and slander.

So Gotti took a lie detector test about that rumor. And, according to documents she's presented, she passed. But that doesn't mean the now infamous rumor is true. Rino could have been joking, or she could have heard this from someone else, or she could just have a remarkably tough poker face — but it does absolve some of the blame from Amber and Teresa G. They didn't have any reason to assume that Gotti was lying, because as far as she knows, she wasn't. Though in the twins' defense, that they should have known better than to "spread lies" about people's mothers.

This news broke just a week ago, right before Teresa A. and her sister Nicole went on Watch What Happens Live after the finale. Andy Cohen brought up Gotti's lie detector results, but both of the twins dismissed it as irrelevant. 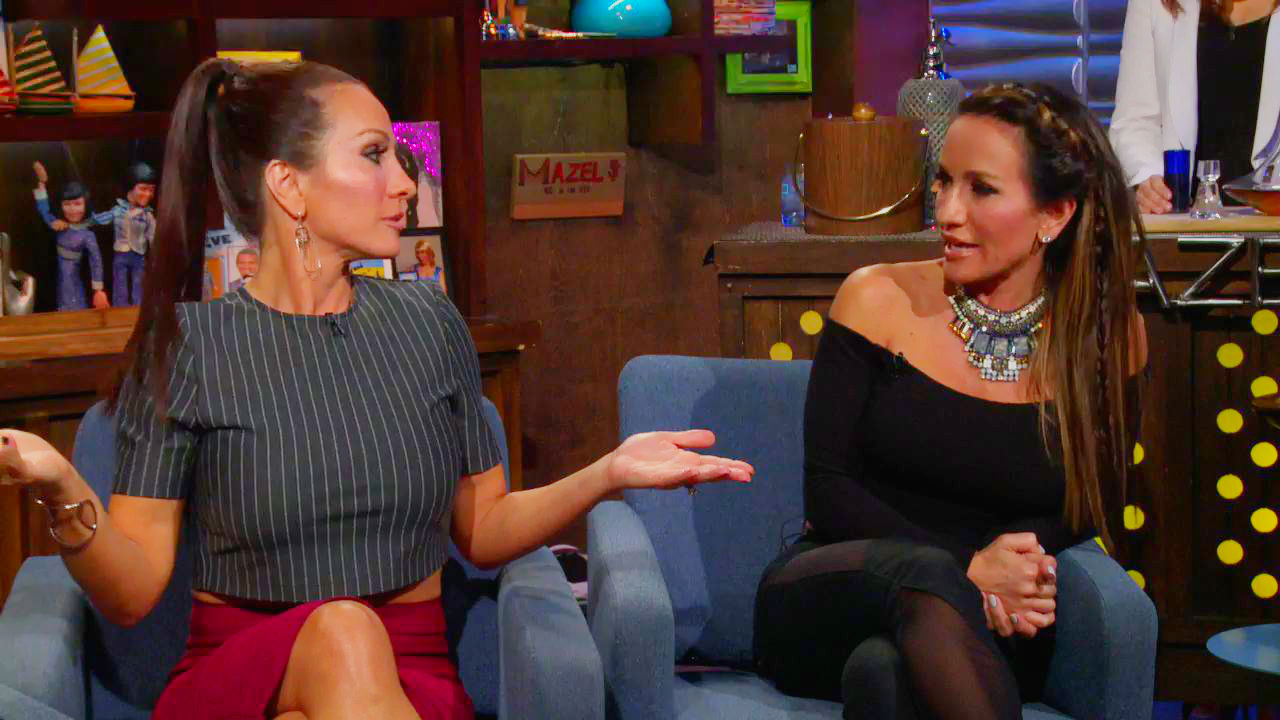 Yes, that was Nicole and Teresa A. trying to do a NeNe impression, complete with a "Beeeeep" (which should be more of a "boooop," just saying). So they've made their decision. They've decided to focus on the act of gossiping rather than its content and whether or not it was true. Now that the reunion is about to air, there's no word on whether or not Gotti will appear to hold up her lie detector results and swear to the truth of the rumor. And truth be told, I don't know if she needs to. Those results are like a long-range missile dropped right over RHONJ. We'll just have to see what the reaction will be.