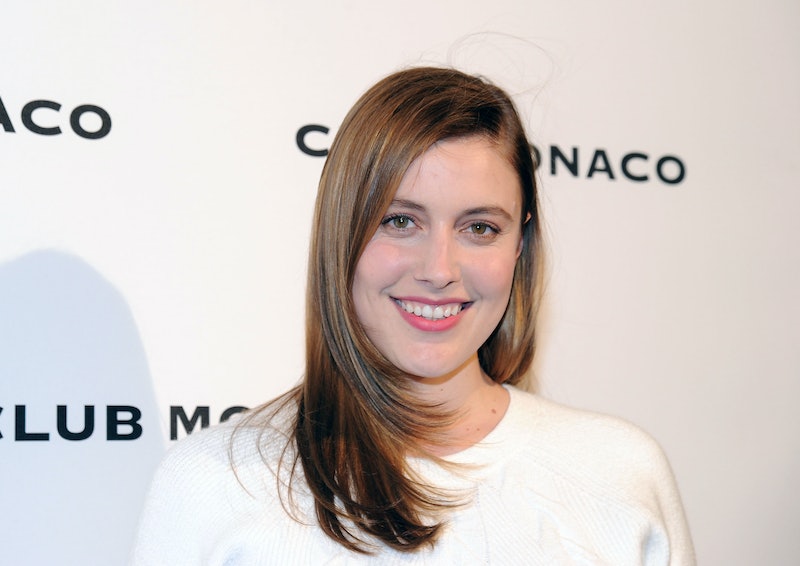 According to The Hollywood Reporter this not-sequel would be called Weiner-Dog, and would be "an ensemble indie that is tied together thematically by a dachshund." One member of the ensemble would be the character Dawn Weiner, whom we saw struggle through middle school in the original film. Gerwig makes sense as casting choice — she's one of the reigning stars of indie film, after all. But one is left to wonder where Heather Matarazzo, the original film's breakout star, lies in all this.

Revisiting Dawn all these years later will be an interesting moment no matter where things fall. As Roger Ebert wrote when he gave the film a four-star review:

Scene after scene, Welcome to the Dollhouse piles on its details, re-creating the acute daily misery of being an unpopular adolescent and remembering, too, how resilient a girl like Dawn can be--how self-absorbed, how hopeful, how philosophical, how enduring.

Dawn's revenge, we hope, is that someday she will be rich, famous and admired, while the snotty little cheerleaders who persecuted her will have been sucked into the primeval slime of the miserable lives they deserve.

What will Welcome To the Dollhouse's main character be so far removed from the ravages of adolescence?