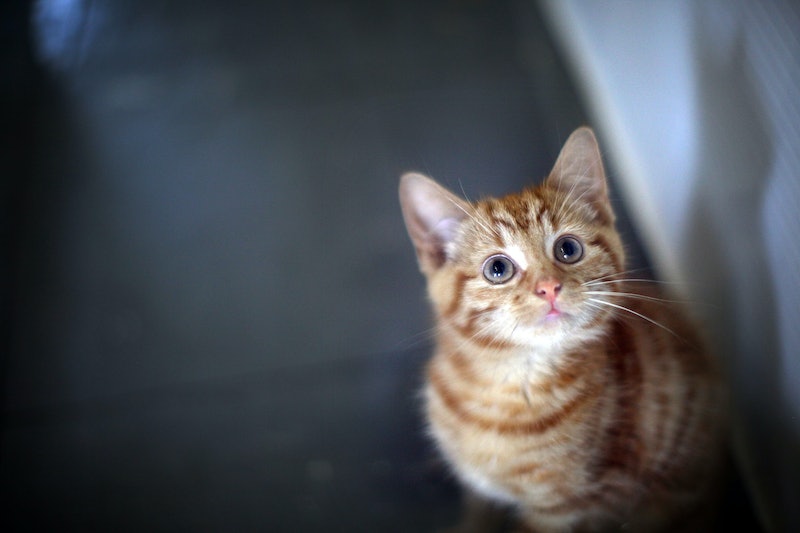 Ebola is officially in New York, causing everyone to behave like the misinformed, paranoid, reactionary animals they can't help but be, the Girls Gone Wild guy is now the single most important male influence in the lives of two young girls, and we still live in a world where we have to deal with Vladimir Putin refusing to put a goddamn shirt on. But despite all the ugliness, there still exist little nuggets of brightness – and most of these moments involve cats. Today, it's the uncontrollable, raw emotion of a bunch of kids whose cat is suddenly returned to them after being missing for two months.

Like so many other people, I'm not much of an animal person. They get their hair on my things and guess what? Didn't buy that stuff for it to be covered in fur. If I wanted to wear fur, I would've skinned an animal, not hugged one. (Jokes, PETA. Sit down. I'm anti-fur. Which is a bummer because it's pretty.) But I am a human person, meaning, I'm really into humans. I'm especially into all the gooey, delicious, messy feelings that humans get into. And these children bursting into deep-soul sobs upon being reunited with their missing animal pal is bringing some grade A, top shelf, high octane, other-weirdly-appropriated-adjectives-to-denote-high-quality, human-ass feels.