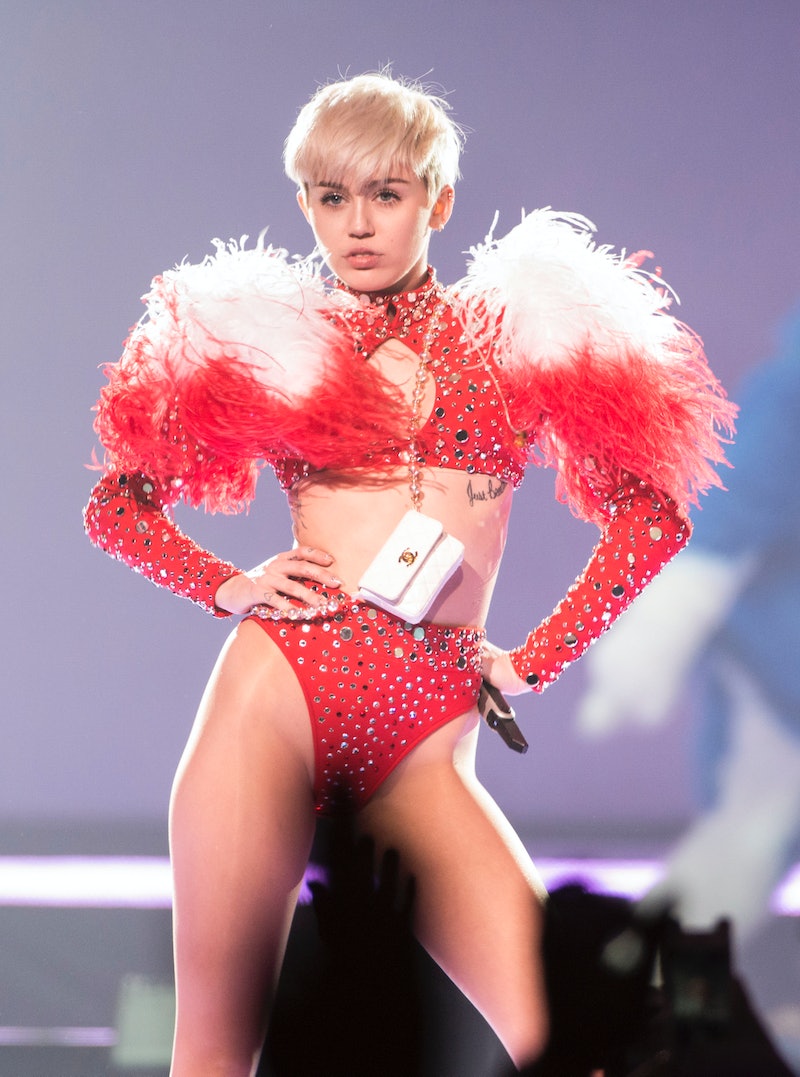 Guys, it's officially official. My Miley Cyrus soft spot has returned after its four-year-long hiatus. Well, let me preface that: I think it's fair to assume that Cyrus puts a good deal of thought and effort into her unique outfits and that's commendable especially when you consider that I sometimes recycle outfits within the same week (whoops!). You have to admit, the girl knows how to make a clothing statement and so dressing for a plane ride shouldn't be any different for her. Right? Yeah, I didn’t think so, either. So, when I saw pictures of Miley Cyrus clad in a unicorn pajama onesie looking exhausted with a hood and a horn and the whole shebang, it sort of tugged at my heartstrings more than I would have anticipated.

Especially because this interesting state of dress looked like the most comfortable thing on the planet and was also really endearing. Hence, the return of the warm fuzzies. I'm human, alright? It brought back so many childhood memories of other downtrodden, cuddly creatures, and reminded me that the erratic performer was once just little Hannah Montana, trying to balance the Disney Channel and a terrible blonde a wig. And, aren’t we all sleepy sometimes? I feel ya, Miley.

Here are some other cute characters that Cyrus reminded me of in her pjs:

It's the way she's hunched over looking like she's in all sorts of despair.

AND BY EXTENSION, ANYONE IN THE BLUTH FAMILY

Not many people can rock an animal headpiece in public.

You just can't take anyone seriously when they're dressed as mythical creature.

In addition to his elaborate hat, it just so happens that he aptly gets around by unicorn rainbows sometimes.

RALPHIE FROM A CHRISTMAS STORY

You know you thought it, too.

DESPICABLE ME (THE STUFFED TOY & AGNES)

Cyrus has her own fluffy companion as well, and I imagine she's equally as passionate about it. Also, she sort of looks like Agnes's unicorn, too. Win/win.