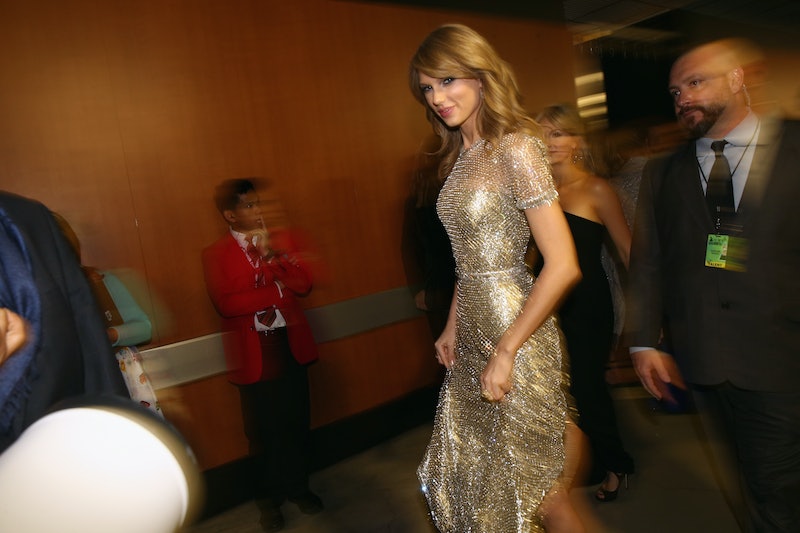 Taylor Swift may have written not one, not two, but three songs about Harry Styles on 1989. After listening to a leaked track titled "Blank Space" — which has sadly since been taken down from YouTube — I'm convinced that she's crooning about their short-lived relationship again. Just like "Out of the Woods" referenced their snowmobile accident and "Style" talks about white t-shirts, long hair, and his last name, "Blank Space" touches on specific Haylor things. I've gathered up six reasons why the following lyrics mean the song is probably about him: