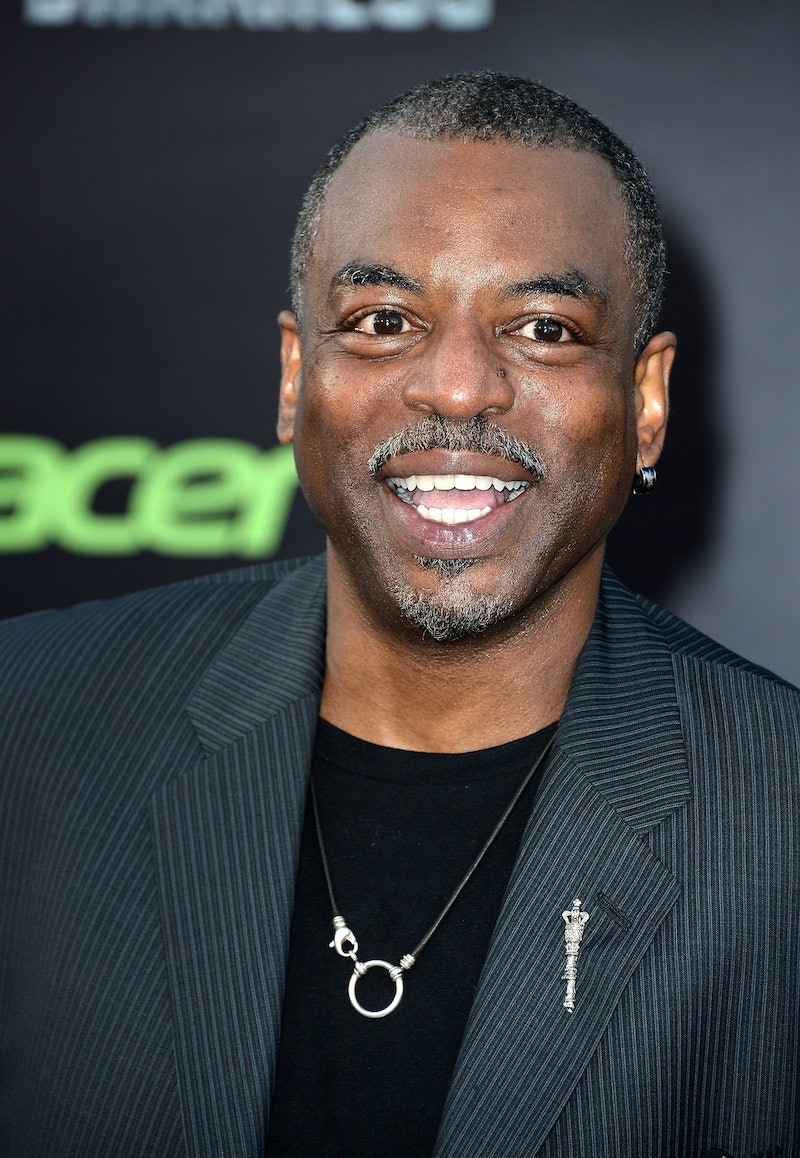 You might know LaVar Burton from Roots, or Star Trek: The Next Generation, or Disney Channel’s Smart House. But let's be real: LaVar Burton is the Reading Rainbow guy. You might also know him for just being a Really, Really Nice Dude, and The Voice Of Our Collection Childhood. So when he read from Go The Fuck to Sleep yesterday, juxtaposition nursery rhymes with the word "fuck," it came off as wonderfully jarring, like a baby singing Black Flag. Go The Fuck to Sleep , a “children’s book for adults” written by Adam Mansbach, is every parent’s true, nightly incantation. I don’t have kids, but I was technically a kid at one point, so I know what a pain in the ass I was when I didn’t want to go to sleep, and the lengths I would go to in order to prolong being awake (if little kid me could see present me, she would not be very impressed).

I think the reason why Go The Fuck to Sleep is such a successful book (for being an adult’s collection of nursery rhymes) is because Mansbach wrote what all parents really thought but couldn’t say aloud: our kids won’t go to bed, it’s driving me insane, and no, my frustration does not make me a bad parent, it just makes me human. Stanzas like, “The windows are dark in the town, child, the whales huddled down in the deep. I’ll read you one very last book if you swear you’ll go the fuck to sleep,” and “The eagles who soar in the sky are at rest, and the creatures who crawl, run, and creep. I know you’re not thirsty, that’s bullshit, stop lying, lie the fuck down my darling, and go back to sleep,” are honest, hilarious, and brazenly adorable. Even more so when the forever adorable LaVar Burton reads them.