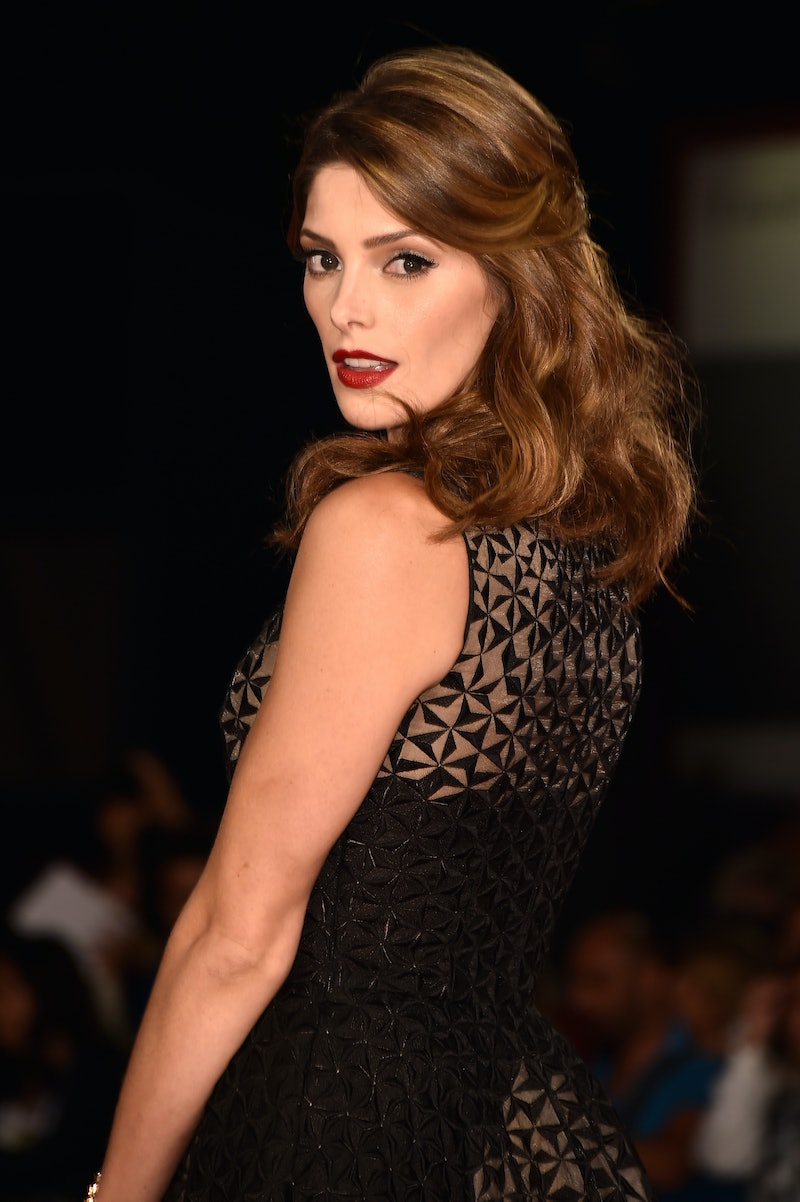 As difficult as it is for me to admit, I was once on the Twilight bandwagon. I know — the horror. I read three of the books, shamelessly enjoyed part one and two of Breaking Dawn, and even admired one of its characters, Alice Cullen, because I felt she was the most accurately portrayed in the films. And with that of course, I grew to love the actress that played her, Ashley Greene. While she might not be as well known as some of her co-stars (Kristen Stewart, Robert Pattinson, Anna Kendrick, etc.) she seems just as whimsical and fun as her vampire alter ego. So I feel that it’s pretty much my duty to defend the celeb now that a man is suing Ashley Greene for a building fire that began in her Hollywood apartment, with him actually claiming it allegedly went down because of a crack pipe.

I know what you’re thinking, and yes, it sounds extremely ridiculous. Adrian Mayorga, the manager of Greene’s building, is now claiming that when Greene’s apartment was being cleaned out after the 2013 fire, a worker found what appeared to be a glass crack pipe, according to New York Daily News. Although that didn’t start the incident (a candle, which set her couch on fire did), Mayorga seems to think that Greene, her brother, and supposed boyfriend Ryan Phillippe were all under the influence at the time.

Of course this would lead one to believe that because of this, the three weren’t coherent enough to deal with the fire or were just irresponsible. So now Mayorga, along with several other residents, are suing Greene for permanent respiratory damage supposedly caused by the fire, which damaged neighboring apartments in the building. However, as TMZ has put it, all three “were sleeping in the unit when a fire broke out after a burning candle ignited some nearby fabric.” So Mayorga’s claim that they looked “disoriented… they looked like they were drunk or under the influence of something,” isn’t all that shocking when you consider what most people look like waking from a deep slumber, let alone waking to a fire.

In his deposition, Mayorga has also said, “The only people I saw getting treated was Ashley Greene, her brother Joe Greene, and her – the current boyfriend, Ryan Phillipe.” I’m also not sure why this is so suspicious since the fire did break out in Greene’s specific unit after all, meaning that they were more likely to experience the smoke inhalation. I would get myself checked out too if that were the case.

Now, even Phillippe has written a sworn declaration to Greene’s lawyer, according to TMZ, stating he wasn’t in Greene’s apartment that night and never has been. Honestly, although I do think it was a bit neglectful to leave a burning fire going, no matter how small, all this buzz about a crack pipe seems a bit over the top. It just seems like Mayorga is attempting to hurt Greene’s reputation in attempts to walk away with a little more money in his hand.

Greene seems like a decent and responsible person and I’m sure she’ll pay any money that she has to in order to help fix some of the damage the fire caused. But for now, I feel like everyone needs to stop questioning her character and taking advantage of the situation.