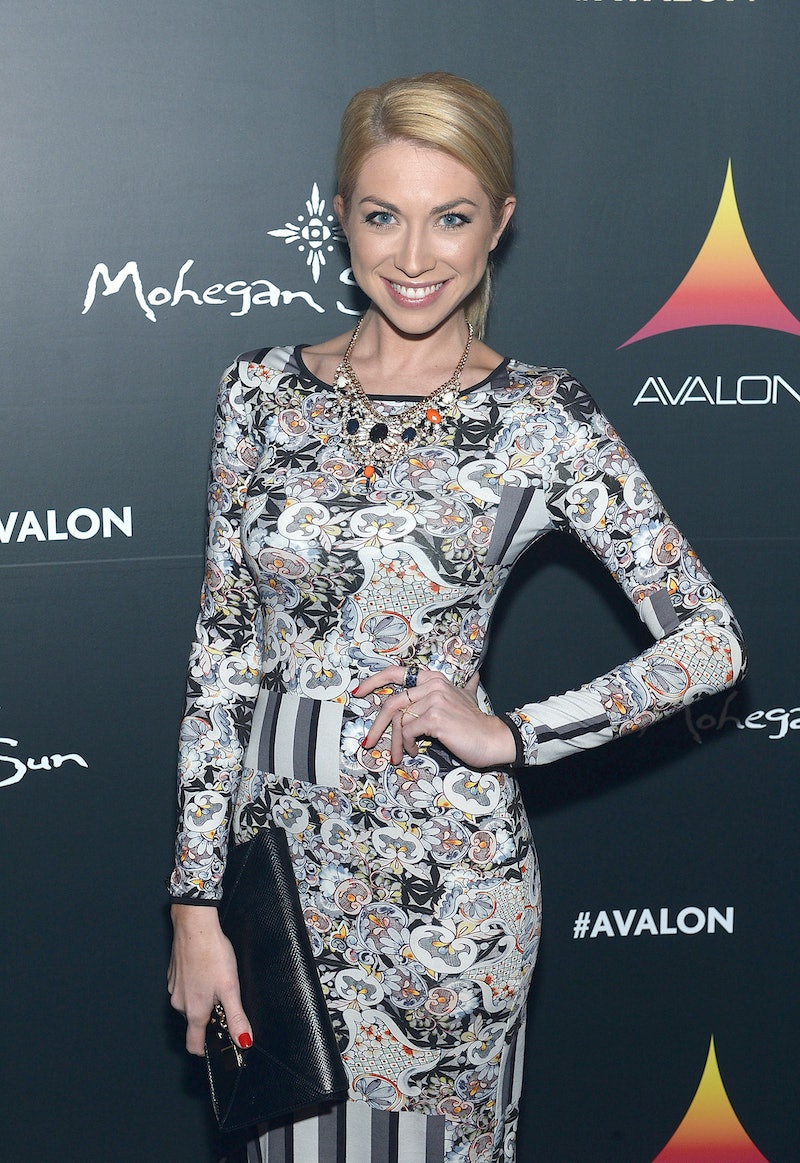 It wouldn't be a season of Vanderpump Rules without Stassi Schroeder, and although it looked grim for a moment — would she or wouldn't she return? — Stassi is 100 percent returning to Vanderpump Season 3. And even if you weren't a huge fan of her during the first two seasons of the show, you can't deny that Stassi is one of the largest reasons the show is so entertaining. Stassi always brings the drama and sass to the show, and Season 3 will be no exception.

In Season 1, Stassi's relationship with her scummy, sweater-wearing boyfriend — and coworker — Jax, was like a terrible car accident. It was tragic and sad to watch, but you really couldn't look away. And then there was Stassi's friendship with Scheana, which somehow, magically, ended on a high note at the end of the season. But of course, once Season 2 commenced, everything you thought you knew about this dramatic bunch of servers at Lisa Vanderpump's restaurants, changed within the first episode. Stassi and Scheana's friendship never really fixed itself after Stassi didn't call Scheana after a tooth surgery — I swear, that's really what happened — and Stassi and Jax still lead the race for the most dramatic noncouple of the season.

Recently, Stassi told Reality Tea that she wasn't really friends with the cast of Vanderpump Rules anymore, but she would return to the show for Season 3 to stir up some drama. Two things.

1) Was she really ever friends with the VPump cast? Everything felt so forced from this group of people, I couldn't help but believe they didn't even work together.

2) Not that I am complaining, but when has Stassi not stirred up trouble?

But if Stassi isn't friends with the cast anymore, what kind of storylines can we expect from her this season?

Although she is playing it cool with the vague caption on the photo, she did hashtag "fashion" and "jewelry" which she has already dived into a little through her mother's accessory line. Look, I'm not naive, I know people go onto reality shows to gain fame for themselves and for their brands (aka what Lisa Vanderpump is doing with the entire show), so expect some name dropping.

Stassi's boyfriend, Patrick Meagher, is no Jax that's for sure. Their relationship seems way more serious than her and Jax's relationship, thankfully.

I'll be the first to say it, I'm not sure exactly what Stassi does besides the previously mentioned business ventures, but I know one thing she doesn't do, and that is work at Sur. Stassi, who has said that she no longer works at Sur, mentioned she will be on this season as more of as a castmember on the "outside," so it is possible we will see more of her new job.

Even though Stassi knows that Jax is scummy and cheated on her multiple times, and even though she has a boyfriend, there still seems to be some drama between the two of them (seen at the end of this promo).