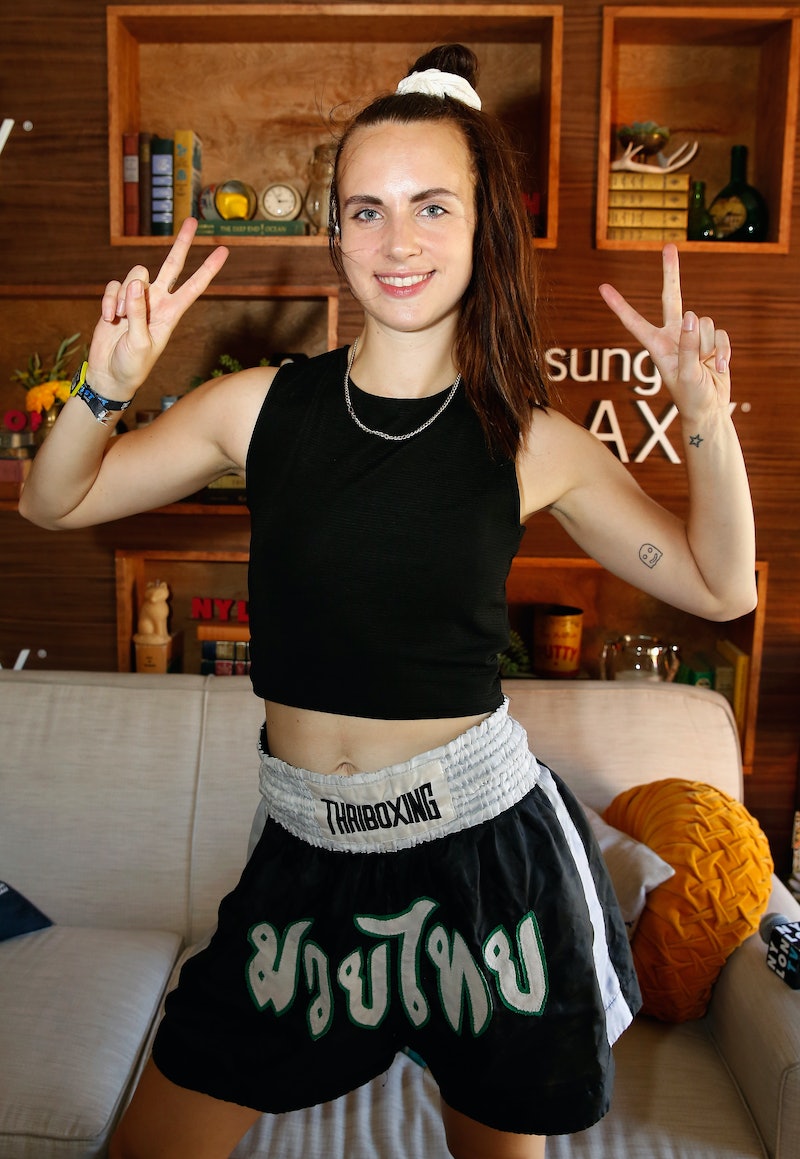 It isn't the first time, and it definitely won't be the last time someone performs on Saturday Night Live and flops. MØ is just the most recent. On Saturday, SNL musical guest Iggy Azalea, and MØ, performed their song "Beg For It" on the 40th season of the show. MØ had some big shoes to fill, as Rita Ora joined Azalea on the first number of the night and absolutely killed it. But when MØ took to the stage, something felt off and awkward, as her vocals were off key, and off time, which she is now attributing to technical issues in an open letter via her Twitter.

The song was going pretty well until MØ started singing the chorus, when it was obvious something was very wrong. "I was BEYOND excited (!!!) — but unfortunately, I had some technical issues," the singer stated in her handwritten apology letter that she posted on Twitter Sunday afternoon. She says the technical issues are what caused the "latency" in her vocals, resulting in the off timing throughout her parts of the song. "It pains me and I'm SO sad today, but life goes on," she pens in the letter. Here is her letter in its entirety.

Here's the thing. As a constant viewer of SNL and a highly skilled BS reader, I don't doubt that there were issues with the back track that MØ used. But, and this is a big but, the problem that I had with the performance wasn't that the timing was off during MØ's part of the song. The "technical issues" that MØ mentions seems to be that she couldn't hear the track she was singing along to, and that's why she couldn't keep up with the vocals. The real issue during the song was that her vocals weren't where they needed to be to sing along with the vocal track she was using.

I've never performed on SNL — thankfully, I'd break TV set's across the country — but I can't help but feel very strongly about people who use back tracks heavily during their performances. If you're going to use a back track, keep up with it. It's that easy. If you can't keep up with the original track you "recorded," record an altered one you can keep up with live. It always baffles me when people make excuses for trying to cover up that they weren't singing unaided live, on TV (Ashlee Simpson).

With that said, MØ's letter is very heartfelt, and I do feel for her that that happened to her on live television. Hopefully this is a lesson future performers will take with them before they embark on singing with an ill-matched vocal track.