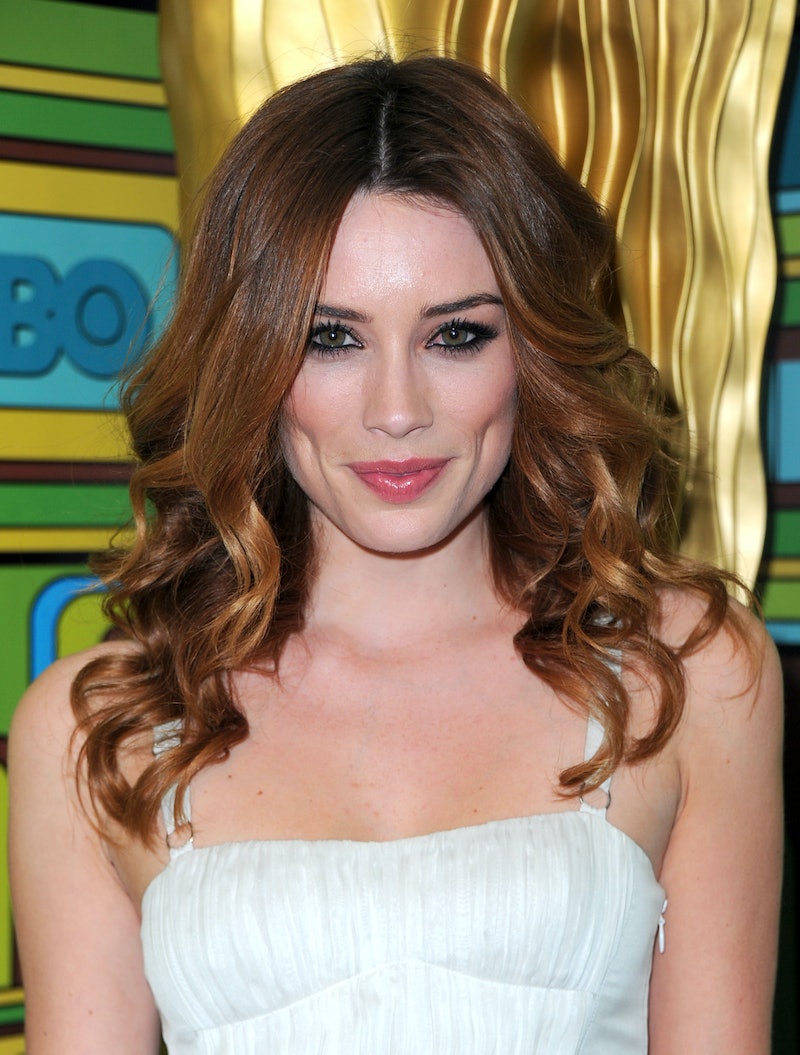 If you've ever stumbled upon the popular pages of celebrity Viners like KC James or Matt Cutshall, you've probably noticed one super funny (and drop-dead gorgeous) chick who pops up in them from time to time — one who has grown to be a Vine celeb in her own right. On top of her 914K followers, Arielle Vandenberg is a model and actress who's appeared in shows like Greek (RIP) and the 2009 Katherine Heigl-Gerard Butler rom-com The Ugly Truth. She's the ultimate definition of not being "just another pretty face," because watching her Vines in a public place is basically asking for someone to see you rolling around on the floor laughing. Girl has jokes. If you were wondering if Vandenberg is single so that she can star on the next season of The Bachelorette (c'mon, smart + pretty + hilarious + not willing to put up with anyone's idiocy = PERFECTION), you might be in luck.

While most of Vandenberg's Vines co-star Matt Cutshall (they're also featured in tons of each other's Instagram pics), and people have speculated that they're an adorable Vine power couple, the two are just BFFs. In an interview with Behind the Vine earlier this year, she described him as her "best friend in the universe."

In the romance department, Vandenberg was most recently linked to Arctic Monkeys frontman Alex Turner. Reportedly, they started dating in 2011, and although there are no concrete details, rumors on the Interwebz seem to indicate they broke up earlier this year. While Vandenberg and Cutshall would be a couple made in Vine heaven, she and Alex Turner were kind of the cutest thing ever (and super into Halloween?).

Alas VandenTurner (Arilex? Alielle?) was not meant to be. Vandenberg doesn't seem too worried about being single thanks to being an über famous Vine celeb and up-and-coming actress and all. If she ever does get down, however, she can count on having one hilarious best friend to keep her company.