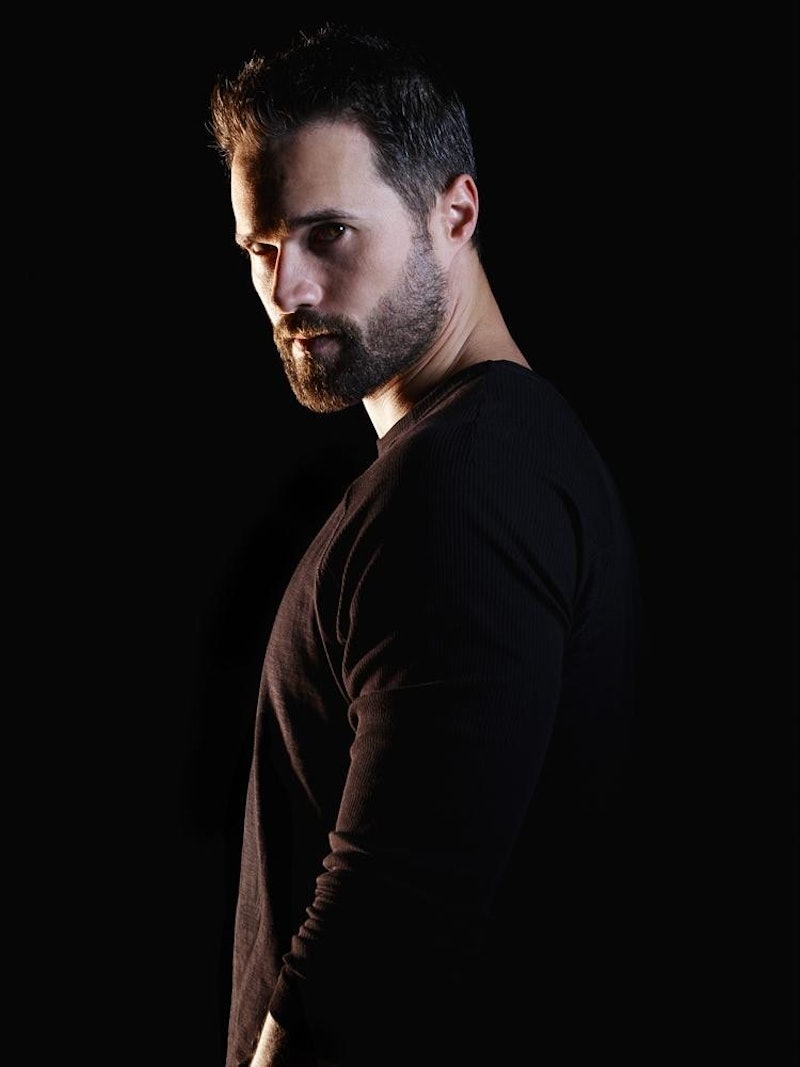 Almost as soon as the Agents of S.H.I.E.L.D. started walking Grant Ward through the bus in slow motion, which seemed like a direct homage to Loki in The Avengers, I knew he was going to escape. Did I expect him to break his fingers so that they'd slip out of handcuffs? I did not. I also didn't expect Simmons to threaten to kill him if they ever met again, so there's that. Sure enough, despite Coulson's warnings, Grant Ward managed to break out of the car transferring him and he is on the loose. So, where is he off to now? Best case scenario, he's going to buy himself a new puppy and live in the woods. But since that's admittedly not very likely, here are a few other options.

That creep is so obsessed with Skye, I would not put it past him to try and align himself with her father. The Doctor is now working for Hydra, so that would place Ward right where he would seemingly belong, as a former Hydra deep cover Agent. Maybe his information about Skye will be a decent bargaining chip.

He's going to kill his brother

I would not want to get between the Ward brothers, would you? Well, maybe Thomas Ward is cool. But the two older brothers are kind of terrifying and have got it out for each other on the grandest of scales. Now that Christian has concocted an elaborate way to execute his brother and snag a few senatorial votes in the process (according to Grant), I think it's likely that Grant will be making his move next.

This would be the smart thing to do, even without the tent or the puppy. However, if Ward were to go underground, whose side is he on? He mentioned having contacts to Skye. Were those Hydra contacts? This is important. He claimed to be working for John Garrett, not Hydra. He seems to want to redeem himself for Skye, I think. However, the bad guys may be his only allies right now.