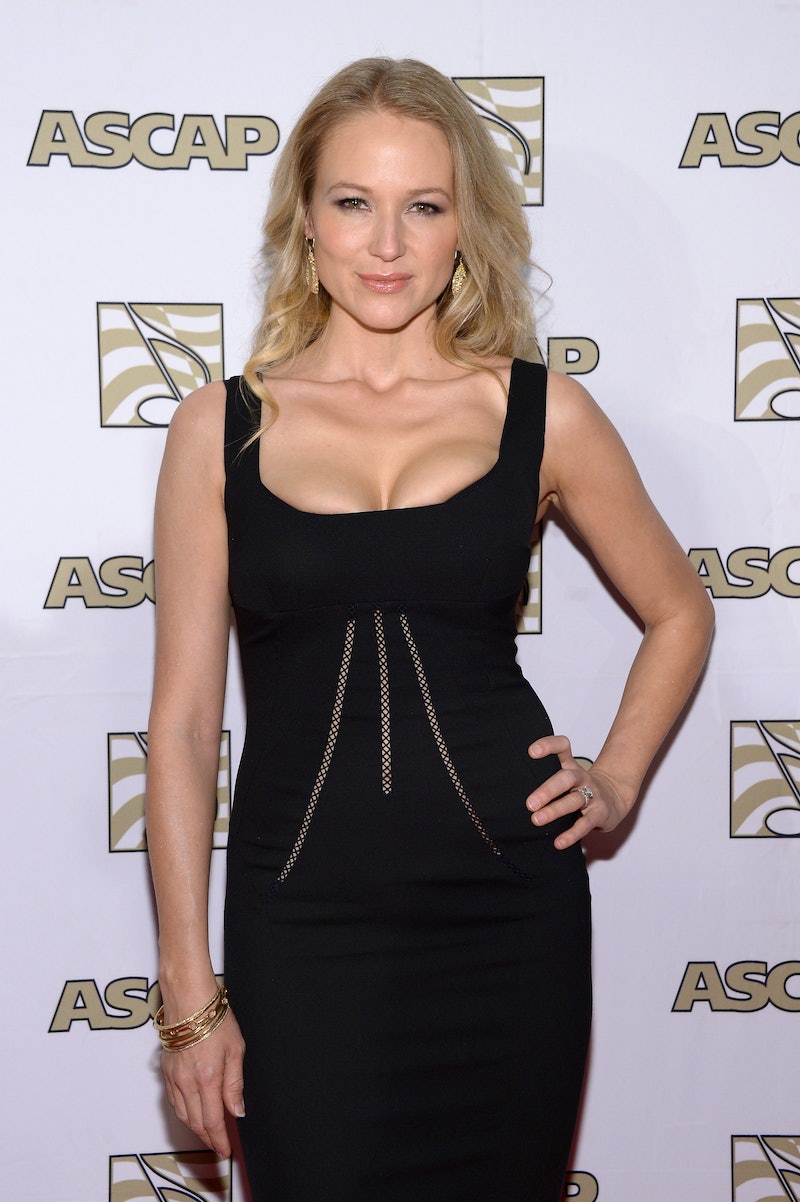 In what is probably the most random piece of news you'll read today, Tim Robbins and Jewel are longtime friends. Let's all say what we're thinking in unison, "Whaaaaat?" For real! Since when are these two friends? Why are we just hearing about this now? Apparently, the actor and the singer have been friends for some time now. E! News reported on Wednesday that the duo are indeed not dating (for now, anyways), after they were spotted hanging out a Rangers game in New York City. According to a "source," Jewel and Robbins "have been friends for a long time."

Huh? I'm sorry, but this is just fascinating to me. They just don't seem like they'd be friends, but what do I know? Maybe Jewel is a fan of Robbins' movies? Also, it's quite possible that Robbins enjoys a little "Foolish Games" and "Who Will Save Your Soul" from time to time. Whatever the case, I guess it's cool these two can chill at a hockey game and be best buds.

Of course, romance rumors are now swirling, especially since Jewel is no longer with ex Ty Murray and Robbins and Susan Sarandon went their separate ways. So, if you've been hearing rumors that these two are the next celebrity couple, believe no such thing. (For now.)

Until we hear otherwise, let's take note that Jewel's friendship with Robbins is just as random as her taking pictures with Priscilla and Lisa Marie Presley.