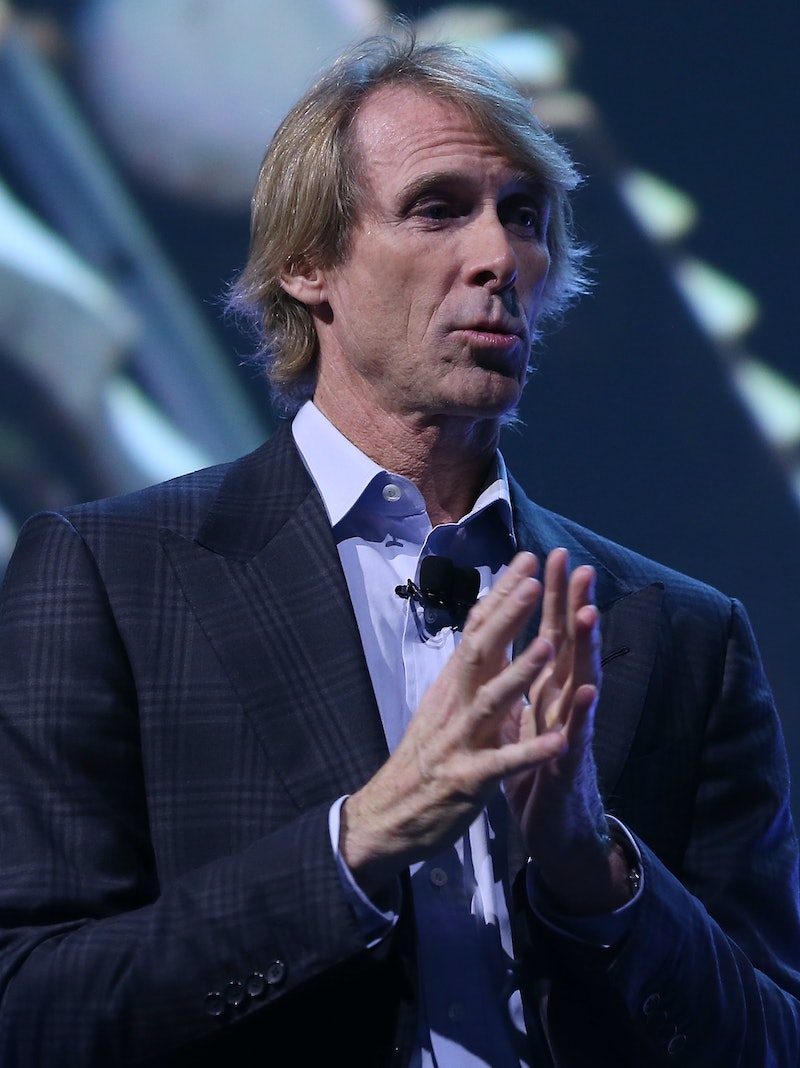 At present, Michael Bay’s name is a punch line. It’s the go-to sub-in when one is making reference to Hollywood hacks, or peddlers of blockbuster garbage. Undoing all good will established with an early slate of popcorn flicks universally considered half decent, the Transformers era of Bay’s career has all but usurped his reputation entirely, cementing Bay perhaps forever as not the man who gave Sean Connery his last worthwhile action film or sent Ben Affleck into space, but who hung a set of robotic genitalia over John Turturro’s head. And from this guy, now, we’re getting a Michael Bay movie about Benghazi.

Initial inclination when hearing about Bay’s plans to direct 13 Hours, a politically charged action-thriller about the 2012 terrorist attack on the American diplomatic compound in Benghazi, Libya lean toward a point somewhere between suspicion and outright revulsion. Such sensitive material warrants a director with tact, not one who’s been accused, on numerous occasions, of robo-racism. But just as his Transformers work usurped all associations with Bay, shackling him so vividly to this stretch of corrosive output as to render any enjoyment plausibly derived from The Rock or the first Bad Boys retroactively invalidated. So, if Bay’s pictures are so enveloping as to institute such grand and sweeping connotations, might this new era of Bay have the same effect… for the better?

A question with more necessary immediacy would be, what is this new era of Bay? Now that he has cast out of the Transformers game for good, Bay has a future of possibilities before him. If Paramount trusted its purveyor of Optimus with Pain & Gain, a two-and-a-half-hour gruesome satire about the toxicity of American masculinity, with Bay, the studio isn’t likely to deny him any other passion projects yet to materialize. Thus, his go at the developing Benghazi feature, itself based on the Mitchell Zuckoff book Thirteen Hours: The Inside Account Of What Really Happened In Benghazi. And next? It could be anything. Another political thriller. Maybe a return to the romantic sensibilities displayed in his Affleck days. Or perhaps a movie about elephants.

Yes, Bay has professed his desire on more than one occasion to helm a film about African elephants, even expressing a commitment to the plight of the species during a rant about greedy actors and their misplaced values back in 2012. Though details have been vague as to what, exactly, Bay would like to do with his blossoming elephant idea — Action-adventure safari movie? Family-friendly cartoon? — it’s certainly a far cry from the output we’ve seen from him lately.

And with prospects like 13 Hours and Trunksformers (working title) ahead of him, we’re forced at this rare interval to look back at the filmmaker he was before first joining forces with the Autobots. Never one worthy of critical favor, perhaps, but certainly an exhibition of flare. No matter how smoldering Ben Affleck’s late ‘90s stare was, it wouldn’t have been enough to warrant the attention won by Armageddon without a fairly well-put-together piece of cinema. Though dusty and clunky at times, The Rock maintains enough durability to land it among, if not the great action thrillers of recent years, at least the memorable. And Pain & Gain, though shrouded in lunkhead connotations courtesy of its mid-Transformers-series release, is actually a wry, clever satire on the American identity.

But Bay is setting up for something new, something to put this past stretch of garbage behind him. We’re inclined to scoff at the attempt, but I’d rather take the other route: sigh with relief. At least he’s doing something that has a chance this time.