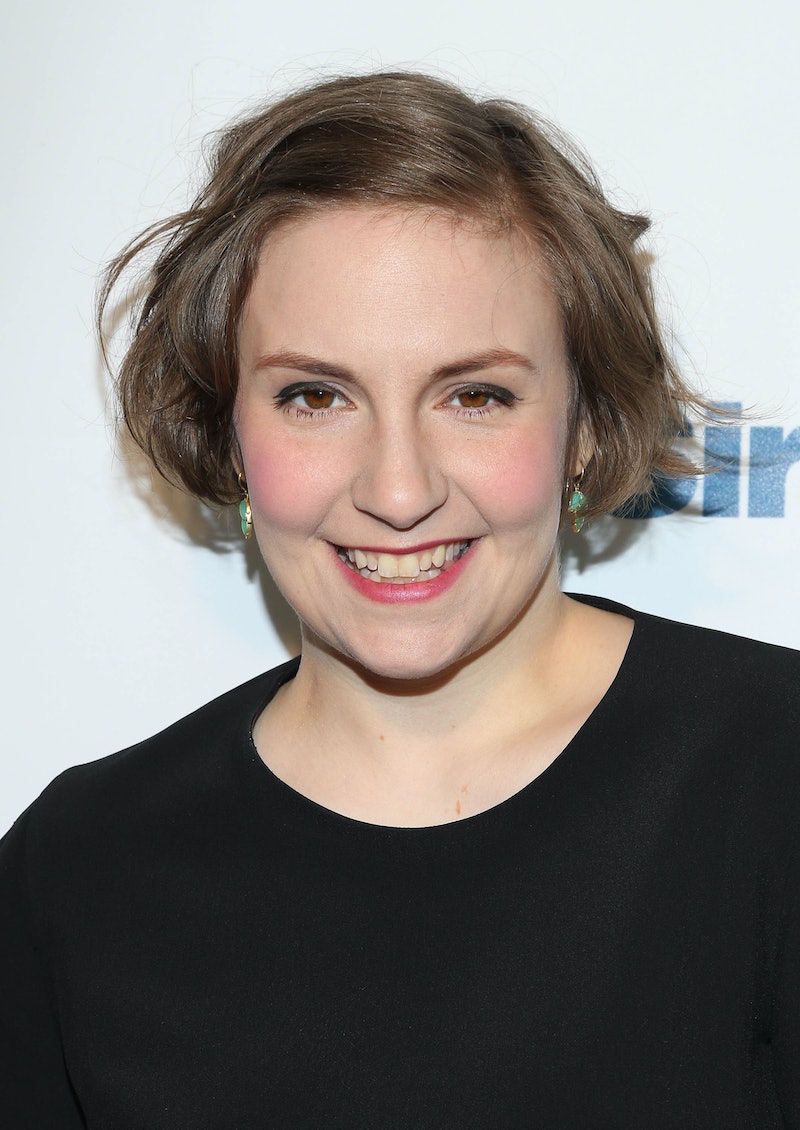 In light of the recent controversies activist groups have protested Lena Dunham's memoir Not That Kind of Girl, the topic #DropDunham has started to trend on Twitter, calling for Planned Parenthood to drop Dunham, who currently partners with them as a celebrity spokesperson. The driving argument for these groups began after Dunham's memoir revealed several instances of sexual exploration involving her younger sister, which the politically conservative site Truth Revolt deemed child molestation. Dunham immediately took to Twitter expressing her fury, and not long after, her little sister Grace Dunham also tweeted dismissing the claims.

A primary source of the backlash is the rally on Twitter for Planned Parenthood to drop Dunham because they believe that the allegations against her make her unfit to represent an organization committed to the protection of women. It began with Deva Cats-Baril, an activist who took to Twitter and started the #DropDunham tag that is currently trending, most of the tweets tagging both Dunham and Planned Parenthood. She initially launched the protest on November 1st, with this tweet:

She and other promoters of the protest have claimed that Dunham has only escaped scrutiny for these allegations because she is a white and privileged, and point out that most of her supporters fit that same demographic.

Here are a few other tweets that have joined the campaign:

More like this
Is TikTok’s “Villain Era” Trend Just An Excuse For Bad Behaviour?
By Chanté Joseph
Here’s What Sarah Jessica Parker’s Canned Cosmo *Actually* Tastes Like
By Emma Garza
TikTok's Favorite Bartender Thinks Mimosas & Bloody Marys Are Out For Brunch
By Alexis Morillo
How To Decorate Your Home Like A Coastal Grandmother
By Emma Garza
Get Even More From Bustle — Sign Up For The Newsletter