After Monday night's season premiere of Vanderpump Rules aired, SURvers Scheana Marie and Kristen Doute appeared on Watch What Happens Live. And during their visit to the Clubhouse, host Andy Cohen read a fan's question about Jax Taylor's nose job. And boy howdy, Kristen and Scheana's responses did not disappoint.

In the Seas 3 Vanderpremiere, Jax paid a plastic surgeon a visit. He'd scheduled a rhinoplasty consultation because—you guessed it!—he was in the market for a fresh honker. He said he'd had sinus issues for some time and a doctor chalked it up to, drumroll please…. a deviated septum! Ah, but of course. Hollywood's number one affliction. And since Jax would already be going under the knife to get his septum un-deviated (or whatever happens. I'm too squeamish to read the details), he figured he'd might as well cut two nostrils with one stone and get a lil cosmetic work done, too. When in Rome!

During Andy Cohen's late-night talk show, a fan asked Scheana and Kristen if they believe Jax legitimately suffered from a deviated septum. They gave the WWHL audience such magnificent answers. So fortunate, we are.

Look, I’m not judging Jax for getting, as Lisa Vanderpump puts it, an "I don't like my headshot" nose job. That’s his prerogative. You do you, Jaxy-poo. You do you. I’m simply LOLing at his cast mates' lackluster effort at maintaining straight faces when asked about his deviated septum. And I'm reeeeally LOLing at Kristen not-so-subtly implying Jax may or may not partake in a certain something that could've been the source of a hole in his nose. Doute DGAF. 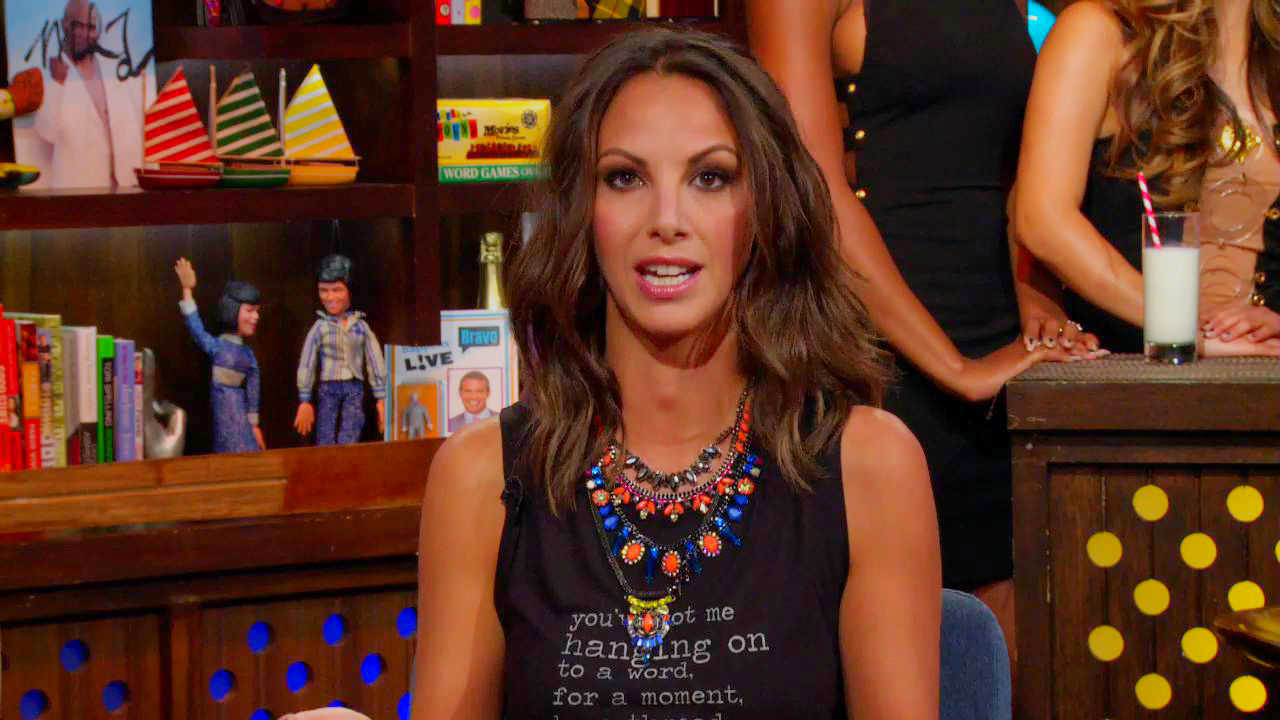