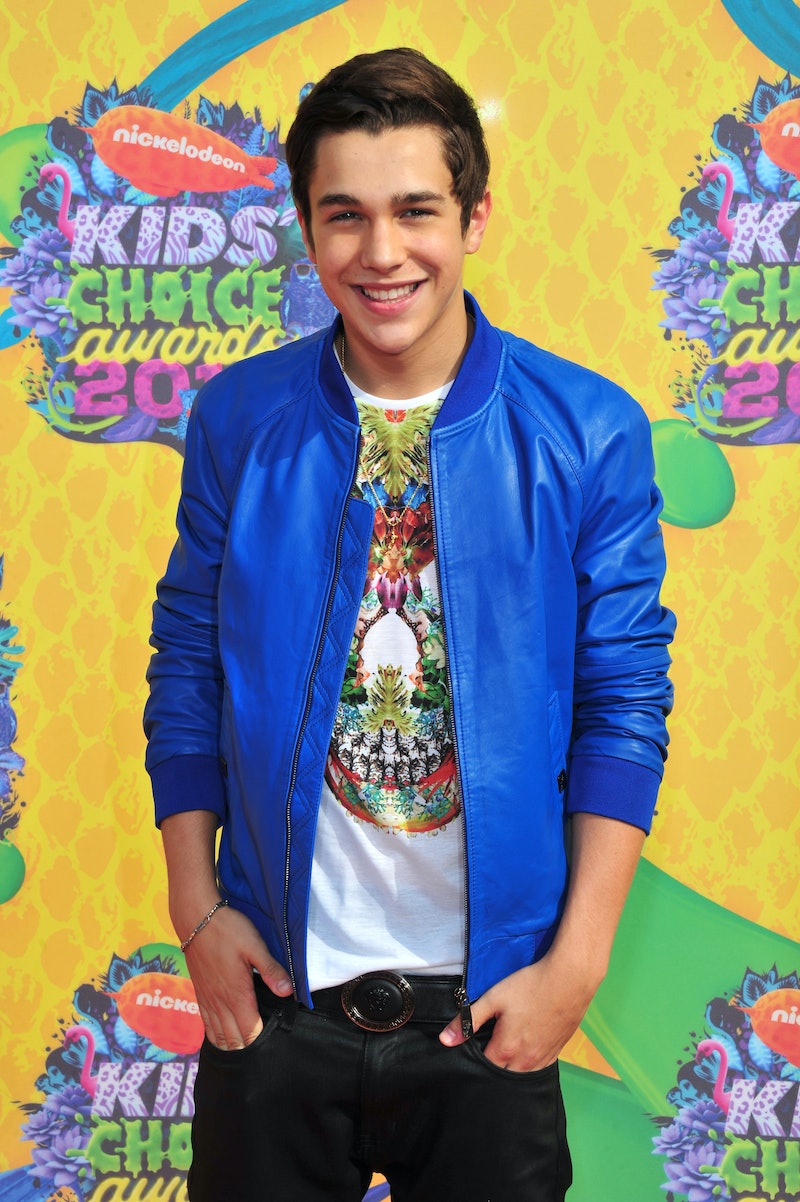 Do we have another Selena Gomez and Justin Bieber on our hands? Austin Mahone and Camila Cabello are officially dating, and honestly, these two definitely resemble the on-again, off-again couple (are they or aren't they?) with their being young and singing and all that. As you might recall, rumors were swirling about these adorable kiddos and their romance, but now it's officially been confirmed that they are an item.

Sorry Mahomies (seriously, these nicknames just keep getting better and better), but Cabello made the announcement Tuesday alongside her fellow Fifth Harmony band members, while appearing on Bravo's Watch What Happens Live. Host Andy Cohen wanted to know if any of the girls are dating/dated any of the One Direction boys, but they said no. However, when it came to learning the truth of Mahone's love life, Cabello admitted to their relationship by shyly raising her hand. Whew! Now we can stop speculating, and really dissect their love life. For those Mahomies who are still in disbelief, the singer even confirmed the news via Twitter by writing, "Like you guys didn't already know." Just check out this picture that was posted by Mahone before they confirmed their relationship. Yep, this totally gave it away.

I don't know about you, but I have a feeling this duo just might give Bieber and Gomez a run for their money as the hot young pop star couple. Mahone and Cabello are pretty adorable, talented, and hopefully grounded, but I think it's important to remember that they are just teens living quite the dream, and we shouldn't pick apart their relationship too much. Yes, they clearly have feelings for another, but they're young, in like (or in love), and not living the typical life of teenagers. It has to be difficult, especially at a young age, living in the spotlight. So, let's not put too much pressure on them to be the perfect couple or to not make mistakes, which people have repeatedly done over Gomez, Bieber, and every other celebrity relationship. They're just kids, right? 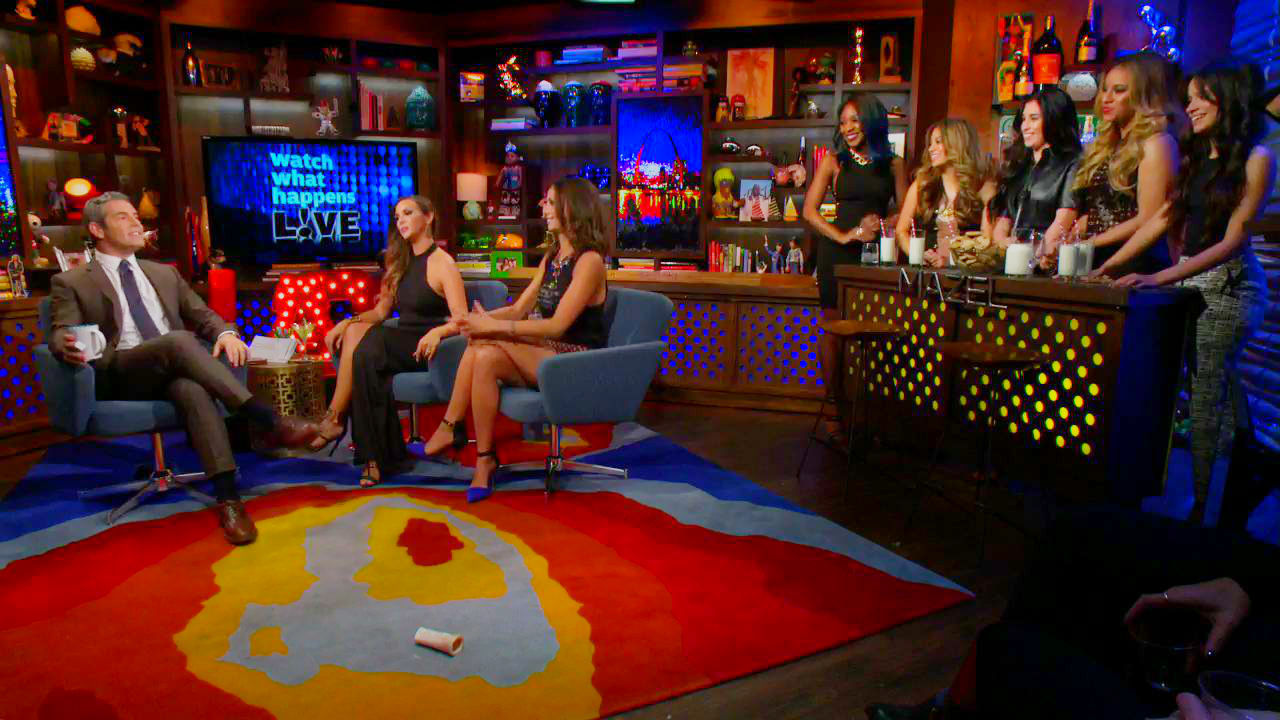 More like this
Selena Gomez Is Fine Being Single, But She Still Manifested Romance On 'SNL'
By Martha Sorren, Jake Viswanath and Jack Irvin
Justin & Hailey Bieber's Bond Is "Unbreakable" Amid His Ramsay Hunt Diagnosis
By Bustle Editors
Who Is Betty Who Dating? The Australian Singer Is Married To Her Tour Photographer
By Radhika Menon
Drake’s Surprise Performance With The Backstreet Boys Was Fans’ Fire
By Stephanie Topacio Long
Get Even More From Bustle — Sign Up For The Newsletter