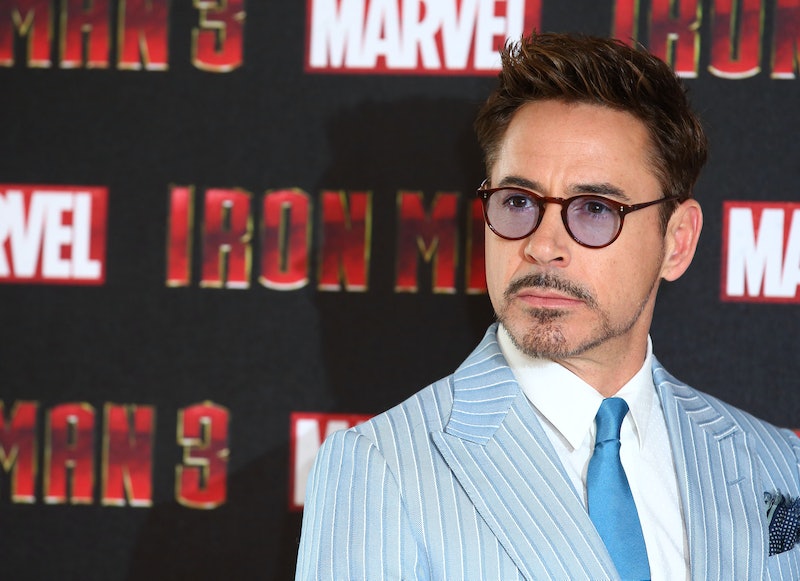 Privilege is a multilayered, complicated concept of sociopolitical and interpersonal hierarchy. I am no expert on the subject, though I am aware of how privilege changes the way people treat one another and how one can thrive or struggle in the world based on where they sit on the privilege spectrum. And when Robert Downey Jr. called feminism “make believe,” he displayed a lot of overprivileged nerve. While speaking at the prestigious Cambridge University, the Iron Man star talked about his penis size, which unfortunately, wasn’t his worst comment of the evening. A reporter from the student publication The Tab asked, “Scarlett Johansson has never had her own superhero movie. Would you call yourself a feminist?” to which Downey responded, “You bastard… yeah… that’s all make believe, son.”

Commence groaning and eye-rolling. It's an insane comment, but maybe, just maybe, RDJ was saying that a Black Widow movie would be "make believe," and perhaps this isn't a statement on feminism at all. But man, it sure sounds like the actor thinks the movement for gender equality is fictional, son.

And the fact that Robert Downey Jr. is a rich, powerful white man in Hollywood, an industry which is hugely responsible for the problem with the way women are portrayed in the media and then expected to behave in the real world (subservient and sexual) only goes so deep as to scratch the surface. Robert Downey Jr. calling feminism “make believe” signifies a problem much bigger than some celebrity making a stupid, dismissive comment.

I have a feeling this is how many of his female co-stars feel about it:

And the rest of us:

Just shut it down.