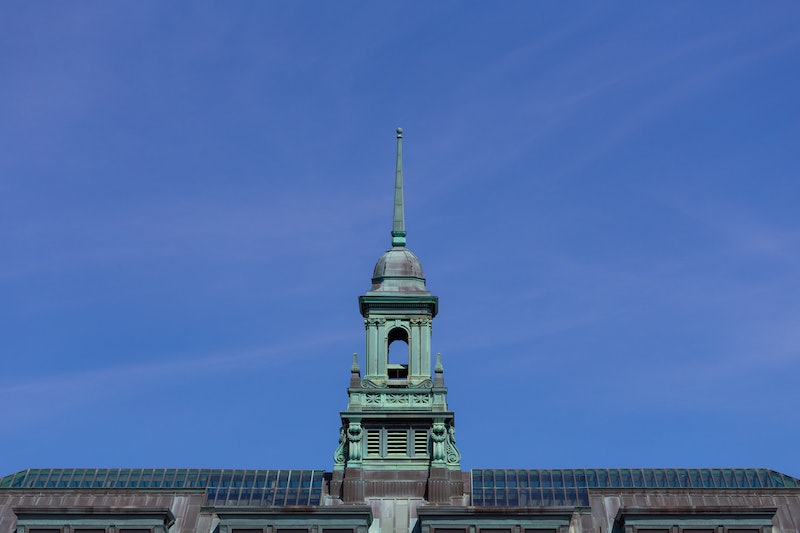 Last week, Simmons College opened its admission policies to include trans students, making it the second women's college in Massachusetts and the third in the country to do so, in an effort to be an inclusive space for transgender people and those who are gender nonconforming. Though the school has been admitting trans students for years, the administration decided to clarify its policy to be inclusive of both trans men and trans women, as well as people who identify as bigender or outside of the gender binary entirely.

In an e-mail to the campus this week, Helen Drinan, president of the college wrote "traditional notions of womanhood and femaleness are being challenged, and new laws are emerging to protect transgender individuals." The official revision of the admission policy will make it so that the school will accept applications assigned female at birth, regardless of gender identity, and those assigned male who identify as female. In addition, undergraduate applicants will not have to provide official identification to prove they were assigned female at birth.

So far, Simmons, Mount Holyoke, and Mills College are spearheading the movement for trans student acceptance as the only three single-sex institutions in the country that officially accept trans students, but that doesn't mean that other student movements aren't emerging to make campuses more inclusive.

Students at Wellesley College in Massachusetts, for example, are trying to move the process forward on their campus by critically evaluating the wording in the application FAQ and holding meetings and lectures to move trans acceptance policies forward. But for the time being, these institutions seem to be moving in the right direction and rock on Simmons!