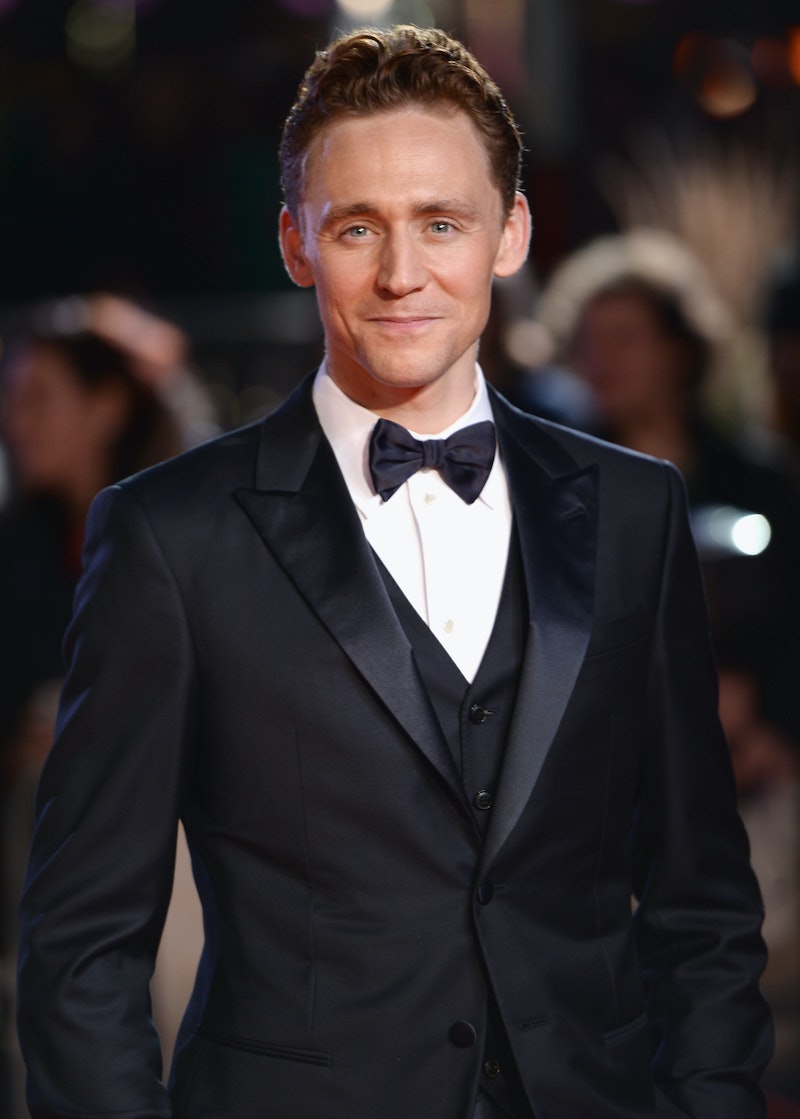 In this day of Twitter and Instagram it's easier than ever before to be in touch with your favorite celebrities. But in the age of the Internet, it's important not to forget the snail mail option. Especially when it comes to how to contact Tom Hiddleston, because social media isn't really the best way to get in touch with the actor. You can @ mention him or comment all you want, but he's probably not going to see it and he's definitely not going to respond.

With the influx of tweets he gets a day, I don't blame him for not wanting to sift through his mentions. People send him everything from follow requests to pornographic fan art. And even those who are just being nice and wishing him a good day or asking a respectful question are still in the hundreds. It's cool that 500 people are telling him good morning, but that must be quite overwhelming to see in your notifications.

Hiddleston doesn't have an Instagram (and probably wouldn't read the photo captions even if he did). He's admitted that he doesn't check Tumblr, doesn't Google himself, and he really only uses Twitter once every few weeks or so. Social media is definitely not the best way to contact Hiddleston, but that doesn't mean you have to give up entirely. If you really want to get in touch with the actor you just have to write him a letter.

Hiddleston himself has said that he responds to every single piece of fan mail to come his way, and he's even happy to sign a picture for free — you just have to be patient. "I still read (and eventually respond to) each and every single letter that gets sent here," Hiddleston tweeted in 2012. "So I can sign anything for free and send it back to you, with my deepest gratitude for your grace and support. It just may take a little longer."

He is busy, so you won't hear back from him right away. But some day you will and it'll be in a physical letter and not an ephemeral "favorite" on Twitter. That's pretty cool, considering some actors never respond to their fan mail at all. So if you're itching to get writing, you can reach out to Hiddleston via his agency Hamilton Hodell. The address is below and you can visit their website for full instructions on pre-stamped envelopes, etc.

And if you don't care about writing to Tom at all, he totally understands!

He's such a sweetheart.