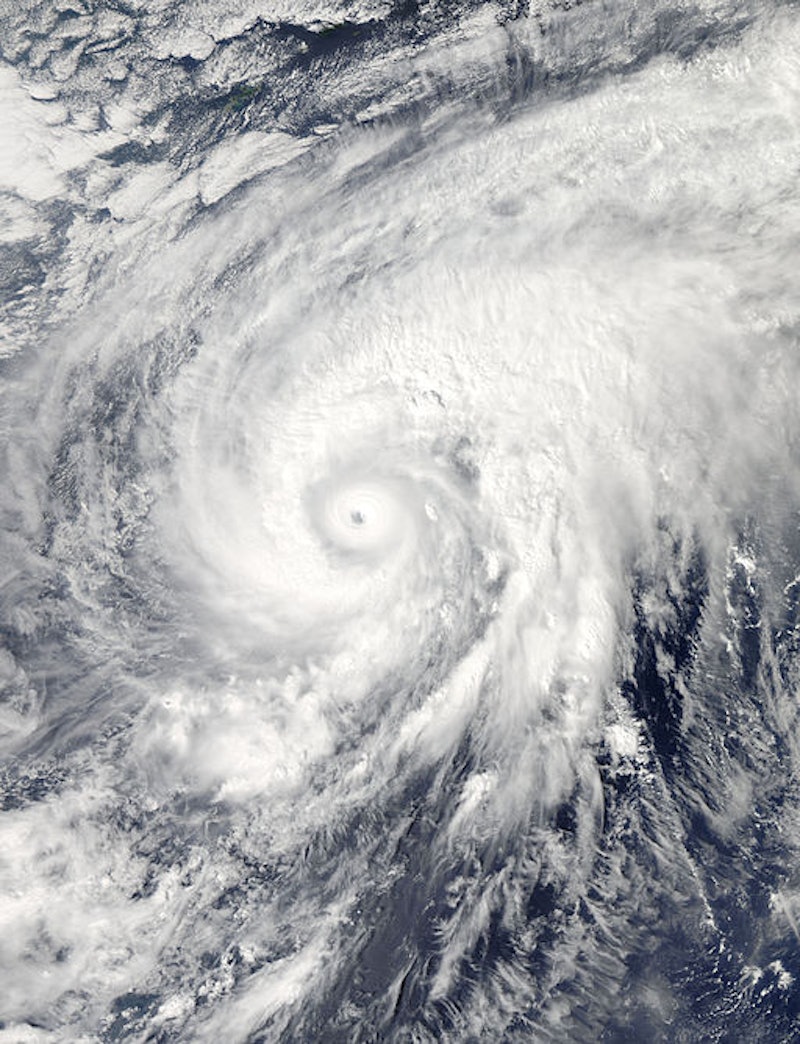 Snow and ice are spectacular sources of conflict for fiction writers. For most of us, sub-zero temperatures are synonymous with survival — we’re simply not engineered to withstand an arctic freeze. The threat of a snowpocalypse haunts our imaginations, in fiction and in film, from The Day After Tomorrow to Fargo to Frozen and beyond.

In these 13 books and stories, literary masters pit their characters against epic snowfalls, challenging their physical and emotional resolve. Almost unanimously, their survival hinges on their ability to adapt, and to plow through the snow pile and unearth the warmth somehow below. Spoiler alert: the snowpocalypse proves a formidable advisory and many emerge with their lives — and their sanity — in shards.

With more severe weather in the forecast, there’s no better time to grab a book and a snuggie and voyeur other people’s perilous journeys, while maintaining a comfortable (and coolheaded) distance.

Translated to English in anticipation for the film’s June 2014 release, the French graphic novel Snowpiercer illustrates the story of a massive, freeze-eschewing train that contains Earth’s last known survivors. An astonishingly violent and enthralling power play ensues in transit, reminding us that natural disasters are far from man’s only source of extinction.

The Brief History of the Dead by Kevin Brockmeier

One woman, Laura, trapped alone on a Coca-Cola research station in Antarctica is all that remains of humanity as we know it in Kevin Brockmeier’s post-apocalyptic masterpiece The Brief History of the Dead . Based on a real-life Antarctic memoir, the even-numbered chapters recount Laura’s harrowing journey to find shelter in painstaking detail — with every footstep recapitulated in perseverance and agony.

“The Great Frost” chapter in Orlando by Virginia Woolf

Aside from great mortality, The Great Frost in Virginia Woolf’s book about time and gender, Orlando , begets a winter carnival of the utmost extravagance. Our sex-changing protagonist, Orlando, meets a Russian ice princess who first shocks him into vitality, then destitution when she disappears without reason.

The Road by Cormac McCarthy

The ubiquitous snow in Cormac McCarthy’s The Road poses an imminent threat to the protagonist — an unnamed traveler — and his young son as they navigate the post-apocalyptic, cannibal-infested landscape. The warm beaches of California provide them with their only source of hope for salvation.

In Ursula K. Le Guin’s award-winning novel The Left Hand of Darkness , humanoid inhabitants of an alien world known as Winter adopt sexual attributes of their choosing once per month. Best remembered for its criticisms of gender, the book’s stunning descriptions and mythology of the ice world’s topography deserve just as much praise.

In the minds and hearts of many Americans, no story better encapsulates the psychological peril of winter-cabin fever than Stephen King’s The Shining. The impassable weather conditions at the Overlook Hotel greatly amplify the supernatural danger threatening the lives of the Torrance family.

Based on true events, the novel Kaputt by Italian journalist Curzio Malaparte recalls the fate of soldiers who trekked through a polar blitz when Hitler invaded Russia in 1941. Some were frozen solid, some survived with all but their eyelids, which were disintegrated by arctic winds.

Mara and Dann by Doris Lessing

Outwitting hostile travelers and territories, the young protagonists in Mara and Dann subsist the Ice Age’s second coming only to find their fates buttressed as much by their fellow humans as by the unsympathetic climate.

The authors in Ice: Stories of Survival from Polar Exploration write their harrowing journeys of travel, isolation, sacrifice, and heroism in extreme weather conditions. The collection provides a riveting, real-life perspective on adventuring the polar climates.

My Mother She Killed Me, My Father He Ate Me edited by Kate Bernheimer

As tales of survival, fairy tales have featured snow-filled landscapes for hundreds of years. Several stories in the anthology My Mother She Killed Me, My Father He Ate Me gain their inspiration from wintertime settings, including “Ardour” by Jonathan Keats, “The Snow Queen” by Karen Brennan, and “First Day of Snow” by Naoko Awa, to name a few.

“Survivor’s Ball, or The Donner Party” by Kelly Link

In her collection Stranger Things Happen , Link re-imagines the tragic fate of The Donner Party, a group of snowbound pioneers who resorted to cannibalism to survive the winter of 1846. “Sometimes people do unthinkable things, in order to come home safely,” Mr. Donner says. Though in the story, Link places a spooky twist on the meaning of “home” for those who outlived the catastrophe.

“The Ice Man” by Haruki Murakami

The narrator of Huraki Murakami’s story “The Ice Man” may know that “Ice has no future,” but the woman who marries the Ice Man takes her chances. Find out what happens to her when they decide to visit the South Pole and meet a whole clan of ice people, speaking their whispery language, breathing their white breaths.

“The Dead” by James Joyce

Snow is the great equalizer in James Joyce’s classic short story, “The Dead,” which begins cheerfully enough — at a winter party — before taking a sober turn toward empathy with Gabriel’s climactic epiphany.