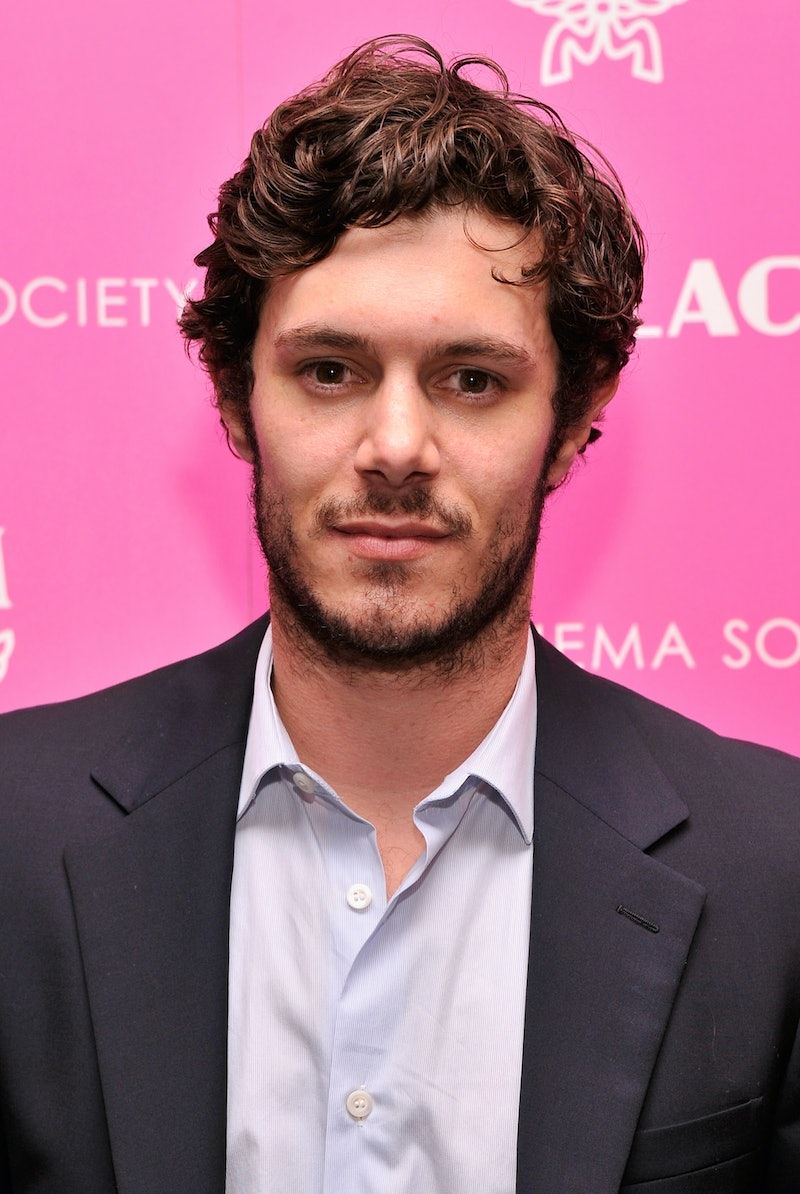 If you ever run into Adam Brody on the street and exclaim, "I loved you as Seth Cohen on The O.C.! Do you really celebrate Chrismukkah?," expect Brody to slightly be annoyed. In a recent chat with HuffPost Live, the actor known for his days as Seth on the beloved teen drama, explained that he's kind of over the show and his character. Basically, Adam Brody is wants to move on from The O.C., and you should let him.

Brody does not miss playing the dorky, but highly adored character. As he revealed,

It was a wonderful time, but I'm significantly older. I mean, maybe it's the equivalent of, like, "Do you miss being back in college?" — which I never went to, but... there are fun things about it. But that character? No. That was a character from 2004, and it's very much of that time... My interests don't lie there at all anymore.

Ever since playing Seth, Brody can't escape him, especially when people watch him as other characters, but he says he can't help it, "Like it or not, I've been accused of playing him ever since. What can I say? My mannerisms are my mannerisms... I'm not gonna run from myself."

Guess he probably doesn't watch O.C. reruns on a regular basis like his costar Ben McKenzie. But don't misunderstand Brody, because he is thankful for the show. He shared,

Brody understands, similar to Sally Field portraying Gidget and Harrison Ford playing Han Solo, to use his examples, that he'll always be remembered for his first huge role, but it's not as exciting as it once was. "It doesn't bother me... I'm proud of the legacy, [but] it gets boring, that's all... I've exhausted it, the conversations about it, in my mind."

I get where the actor is coming from, but die-hard O.C. fans will never ever forget Seth Cohen.