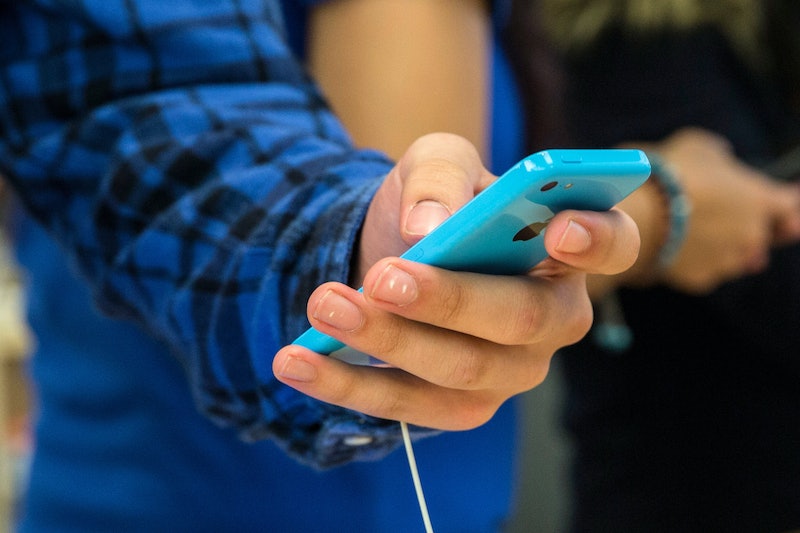 Breakups are never pretty, but nothing makes them turn ugly faster than when angry, childish text messages start flying. Case in point? The absolutely insane breakup text that one woman received after calling it quits with her now-ex after less than two months will tempt you to swear off dating altogether.

Shared on Twitter by The Fix editor Amy Nelmes, the message lists all of the various reasons why the relationship didn’t work out. Now, why the sender even felt the need to detail all the bad parts of his short-lived romance in the first place is beyond me. But the worst part? You would think he would list actually legitimate reasons for breaking up, such as having different stances on marriage or kids or simply not seeing it going anywhere in the long run. But nope, no logic here. Instead, this guy decided to go full-on Mean Girls, calling the woman in question out for things like her “very unladylike” swearing (gimme a freaking break) and her refusal to update her relationship status on Facebook (‘cause apparently we’re all still in middle school and that matters?).

And it only gets worse from there. With the exception of #3 (being rude to pets is just not cool, guys), none of his justifications he lists for their breakup are actually valid. In fact, they only get increasingly offensive, eventually ending with this doozy: “You won’t disclose how many sexual partners you have had, which makes me think it s upwards of 3 and anything more than is unacceptable.” WOW. So now he’s not only being insulting, he’s also slut-shaming. Sounds like a reaaal winner.

On the bright side, the woman received this text message after only seven weeks — which, yes, adds to the crazy, but also makes me think she’s lucky that this guy showed his true colors so early on in the relationship. It’s actually a blessing in a (psycho) disguise — now, she can move on (aka run for the hills as fast as humanly possible) without ever looking back.

More like this
Are Gemini & Scorpio Compatible In A Relationship?
By Kristine Fellizar
The Most Compatible Life Path Numbers, According To Numerologists
By Kristine Fellizar
What Is "The Ick?" The TikTok Dating Term, Explained
By Courtney Young
25 Questions To Ask Your Friends When You're Bored
By Lexi Inks
Get Even More From Bustle — Sign Up For The Newsletter