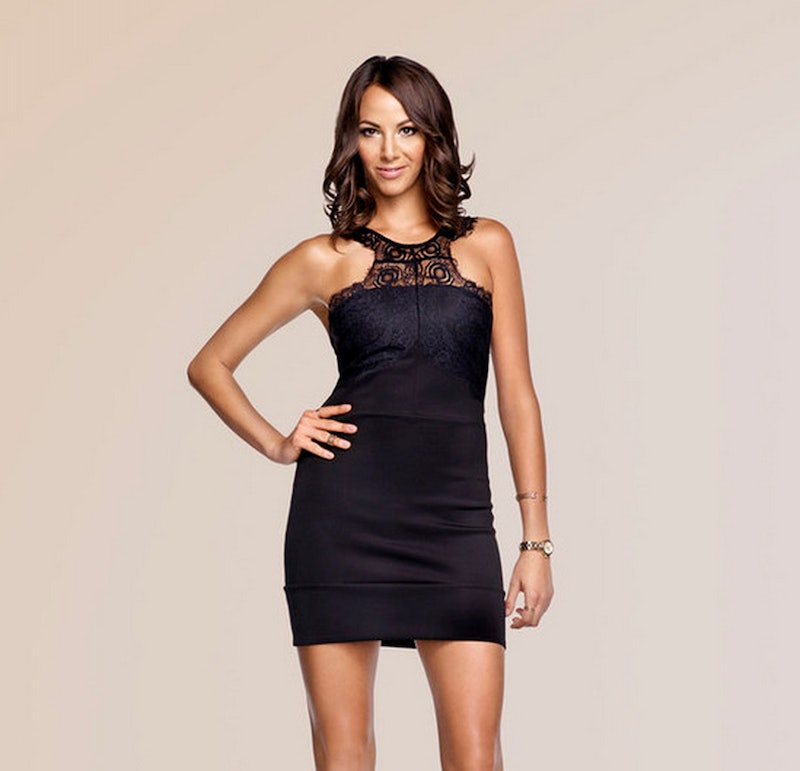 I was mad for a hot second when I realized my program guide flat-out lied to me this week. For some reason, it said Monday night's episode of Vanderpump Rules would be 90 minutes long. NOT THE CASE. Alas, I couldn't stay angry for long; the regular 60-minute episode was terrific. TERRIFIC. Stassi and Scheana’s tense interaction at the PUMP party? Amazing. Manager Peter bringing the hammer down on James? Couldn't get enough. Stassi singing Food Network's praises? Way to speak to my heart, Schroeder. Jax’s therapist asking Jax if he leaves his body every time he gets a love interest's name inked on his skin? I could watch that over and over and over. But one scene REALLY cut me to my core. And that scene was Kristen and Tom Sandoval’s fight over a cable box. Yes, I was most affected by a fight over a cable box.

Have you ever tried switching the name that's tied to a cable account? It cannot be done. You can spend 25 minutes on the phone with a very kind customer service rep, send polite emails, and trek on over to the actual store and wait in line for 40 minutes before your number is called at the counter, but you will get the same answer every time: You can switch the billing information, but as far as I know, you can't transfer the entire account and cable box to another person.

So when Kristen asked Tom Sandoval for the cable box, I knew it wasn't some contrived excuse for her to stop by his and Ariana's bleak apartment. This wasn't a petty "Give me back my copy of the Batman & Robin soundtrack that I haven't listened to in 10 years" issue. (Don't ask me why that was the first CD that came to mind, but it was, and I'm not changing it.) Your name and social security number aren't forever tied to that Batman & Robin OST.

The same cannot be said about a cable account.

Tom Sandoval hesitated to hand over Kristen’s cable box... because there were shows on the DVR that he wanted to watch. Dude didn't want to miss any of his stories.

That's when the Realness Levels of the conversation shot right through the roof and I passed out.

This is arguably the most relatable conflict I’ve ever seen on a reality TV show: 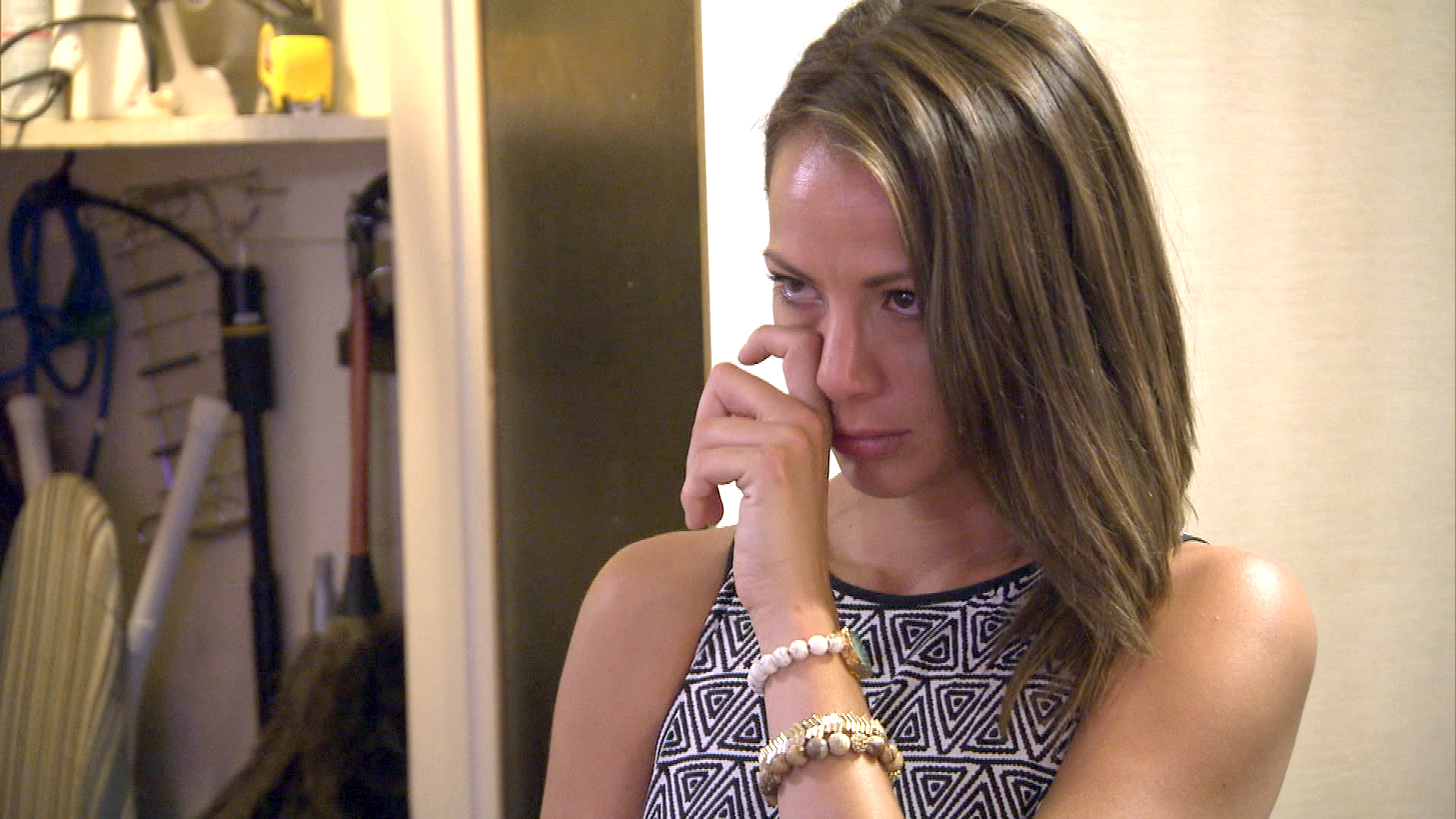 I hope Andy Cohen somehow obtains the list of DVR'd shows Tom Sandoval was sad to part with. I am dyyyyyying to know.