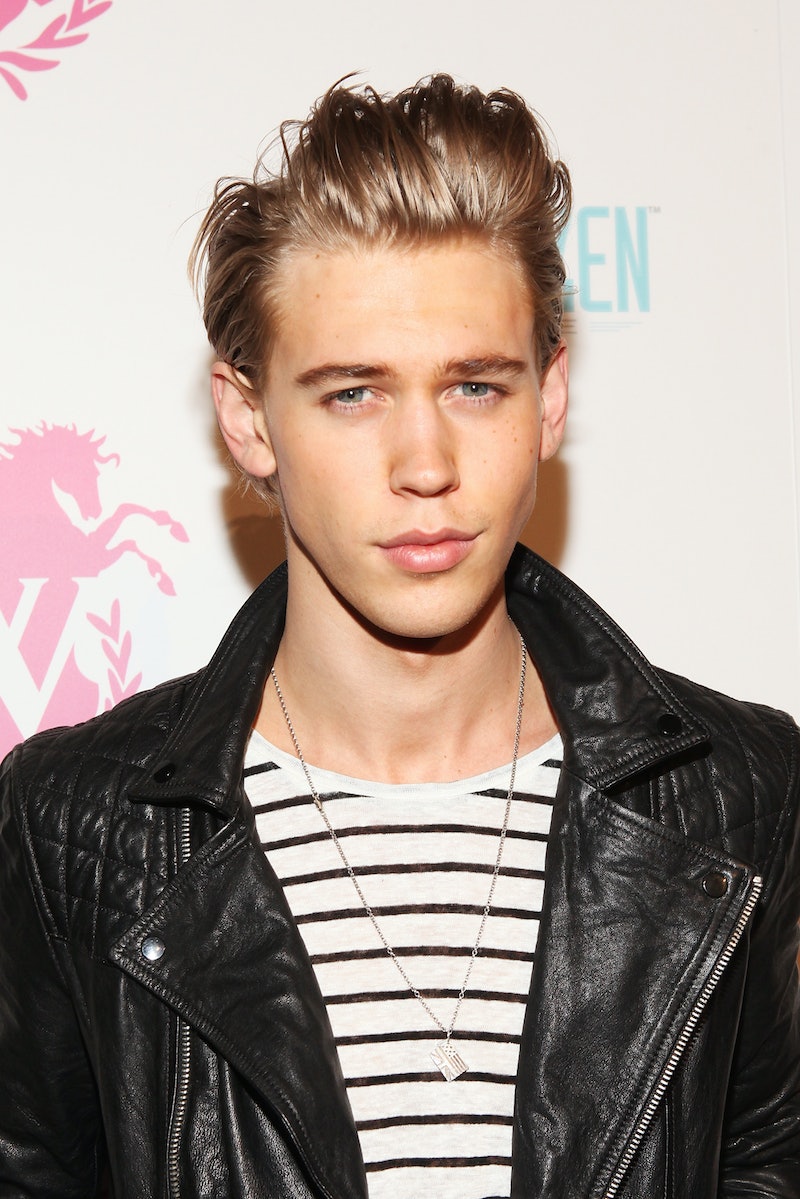 Starling City is about to get a new resident and something tells me Roy Harper will not be a big fan. As many of you already know, Arrow has cast Austin Butler as Chase, a recurring character who will serve not only as a charismatic DJ, but Thea Queen's potential new love interest as well. (Sorry, Roy & Thea fans!) Poor guy. He really has no idea what he's getting himself into. But does anyone else think he looks oddly familiar? Almost as if you've seen him in something before? Well, odds are, you probably have. So before this actor makes his grand debut to the series on Wednesday night's episode "Draw Back Your Bow," let's take a look back and see what else Butler has been in before he found his way into comic book territory.

He Could Be Found in The CW's Life Unexpected

Fans of the show probably recognize Butler as Jones Mager, the star quarterback of the Westmonte High school's football team and love interest to Lux. They developed an on-again, off-again relationship for a while, but in the end Lux just couldn't resist that blonde hair and baby blues. (Can you blame her?) Butler appeared in a total of 10 episodes.

He Starred in The Carrie Diaries on The CW

That's right, folks. Back before there was Aidan or Big, a young Carrie Bradshaw apparently had eyes for Butler's Sebastian Kydd. Unfortunately, things didn't end up working out (as we very well know from all of her Sex and the City conquests), however, the two developed a very special bond that you couldn't help but tune in to see.

Who could forget James "Wilke" Wilkerson III? I mean, the name alone is highly unique. And while Butler's character hasn't appeared on the show since 2012, this guitar playing gambler really added an extra layer of cuteness to the story arc. It's no wonder he was able to catch Daphne's eye. (I mean, don't get me wrong, he's no Roy Harper or anything. But still… he's got some potential.)

He Guest-Starred on Hannah Montana

Yup, this guy has acted opposite of the one and only Miley Cyrus (the early years) in two separate roles. In the first, he played the uncredited part of Toby, Becca Weller's ex-boyfriend, and in the second he appeared as Derek Hanson, Lucas' cousin.

As you can see, Butler is clearly no stranger to the small screen. Now we'll just have to see if he's up to the challenge of winning Thea's heart. Let's just hope he doesn't mind a little competition because I doubt Roy is going to give her up without a fight.