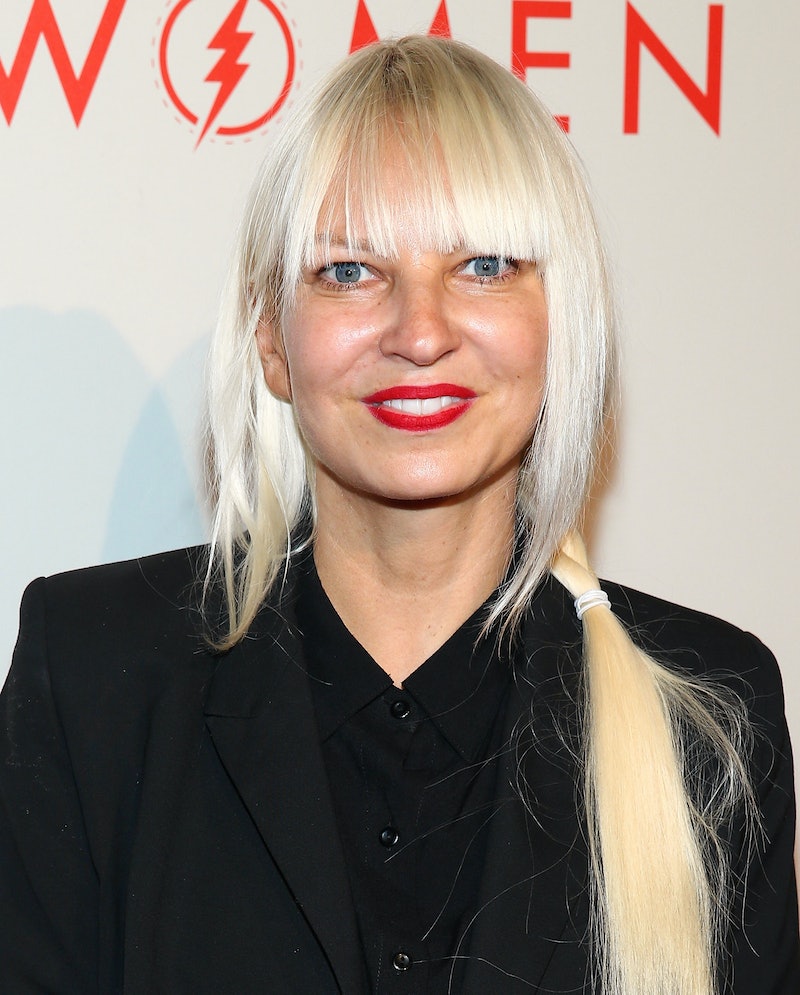 While Hollywood can generally be pretty hit or miss when it comes to remakes, here's what I'm hoping is proof that the upcoming Annie remake which stars Quvenzhané Wallis and Jamie Foxx in the lead roles, won't fall into the "who even thought this was a good idea?" category: As Jezebel points out, Sia heavily contributed to the Annie remake's soundtrack. Hey, at the very least, this is proof the soundtrack won't suck.

In addition to covering classics from Annie like "You're Never Fully Dressed Without a Smile," Sia wrote new material for the soundtrack, including the song "Moonquake Lake" with indie crooner Beck.

While yes, I'll concede, the fact that Sia is featured heavily on the soundtrack isn't undeniable proof that the movie will be solid when it comes to its script and plot, it's certainly a good sign: Annie is really half about the music, and Sia is a pretty big star in the music industry after her hit, "Chandelier," rocketed to the top of the charts this past year. This, coupled with the fact that Wallis is starring as the titular orphan Annie, certainly gives me a little hope that this remake will be on the must-see list when it hits theaters next month.

Luckily, we don't have to wait that long for the soundtrack, though — the entire thing is up on Spotify now, as well as available for download on iTunes.