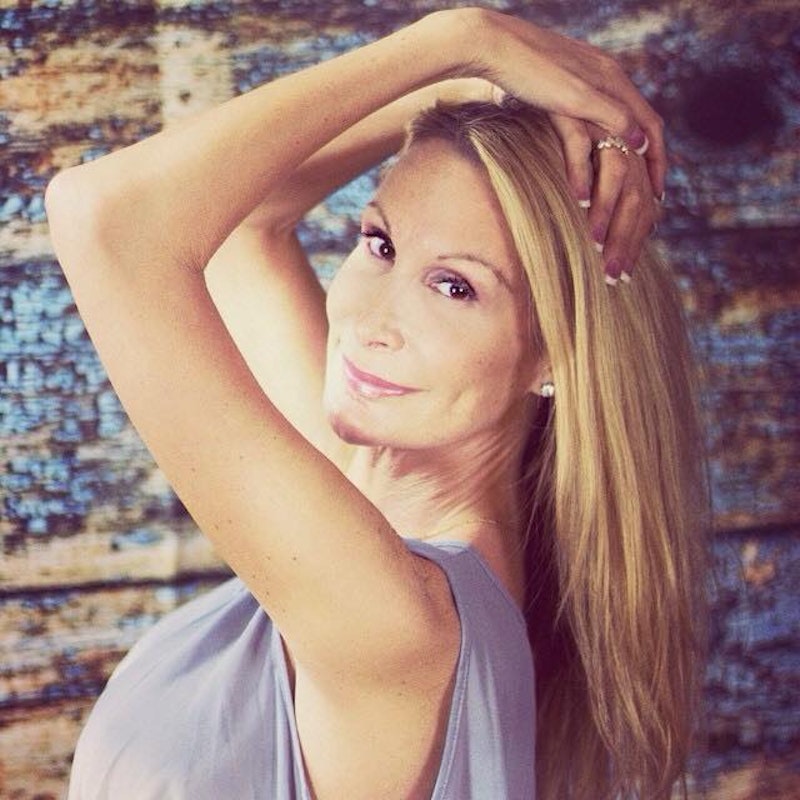 In a November 13th Facebook post, Taylor Lianne Chandler, a woman claiming to be in a relationship with Michael Phelps, came out as intersex. Chandler expressed frustration and fear about revealing her past, saying that she never felt obligated to disclose any part of her past, and that “I didn’t tell him about my past until threat of the media exposing me forced me too (sic).”

Her fear, if the situation she describes is true, is certainly understandable, as illustrated by the horrific coverage of her announcement. On Facebook, when the story was trending, it was summarized as “Olympian’s girlfriend reveals she was born a man, underwent corrective surgery,” when in the post itself she explicitly states that she “was never a man, never lived as a man.” This discouraging miscategorization was how many people were exposed to the story, and this willful disregard of her identity is yet another example of media outlets using transphobic sentiments to drive traffic.

Chandler does not identify as transgender, and intersex individuals are not the same as transgender individuals. Nevertheless, both communities face similar struggles due to prejudice against their perceived deviation from prescribed gender or sexual norms. Chandler’s example in particular illustrates the frustrating unwillingness of our society to allow transgender and intersex individuals to define themselves on their terms. This not only causes them emotional distress, but it also reinforces toxic notions about intersex and trans individuals that have deplorable ramifications.

As many noted, the fact that the story broke on the Transgender Day of Remembrance was a cruel irony. On a day meant to commemorate those killed due to transphobic sentiment and dehumanization, international news media sent a message that transphobia was not only acceptable, it was the natural reaction to someone having the courage to reveal an intimate detail of their life, a detail to which they had no rights to know in the first place. Let’s be clear: women are killed for revealing aspects of their lives like this, and media outlets that report on women doing so with the insinuation that being trans or intersex is “a man’s worst nightmare” are complicit.

If a man’s worst nightmare is that his partner’s birth body or identity somehow differs from his expectations, that is his problem. It’s a problem I have little sympathy for when, as a transgender woman, my worst nightmare is being brutally murdered by someone, perhaps even a stranger, who learns of my transgender status and enacts a hate crime. For being open about my trans status, I’ve been harassed, stalked, and slurred for two years now. If masculinity is such a fragile institution that any ambiguity or variance in gender or sex leads to violent rage, unwillingness to understand, and an inability to cope, then the problem, the “scandal,” is not said variance, but the rigid ideology of that toxic masculinity.

We have to get past the idea that biology determines an individual’s identity. We have to realize that said biology is more complex than two boxes in which we can safely file the entire spectrum of humanity so that we don’t have to acknowledge its diversity. This ideology not only denies trans and intersex people the agency to determine their own identities, but also causes real physical harm. Transgender people are murdered at a staggering rate, and as much as people handwring about trans people “mutilating themselves” by pursuing surgery to feel more comfortable with their bodies, there is a long legacy of actual, non-consensual mutilation of intersex infants intended to force them to submit to our normative notions of gender and sex as an absolute binary rather than allow them to determine their own identities and adapt our notions to the natural variance that occurs within the human condition.

The Intersex Society of North America defines Intersex as the following:

This isn't difficult. We shouldn't be having these problems. For some reason, our society can cope with other forms of physical variance, but when it comes to genital or sexual ambiguity, we are unwilling to engage it as legitimate or to even acknowledge that it exists, reflexively reacting with simplistic, reductive miscategorizations that erase the lived reality of other human beings. When transgender or intersex individuals make their status public, our reaction as a society should be to understand their struggles, not to slur them or to call their existence a "scandal."

This goes double as far as media is concerned. The mass media that we consume in our society helps structure our understanding of the world, and as such, media outlets have an obligation to the public interest. It is myopic and downright irresponsible to stigmatize the existence of individuals in a marginalized group for the sole reason of getting page views, and it was absolutely tone-deaf for the media to do so on a day dedicated to those killed by that stigma.

We can do better than this. Trans and intersex people are making themselves heard more than ever on social media platforms, blogs, and even in mainstream media. It's time to listen to them and stop making these kinds of sloppy, reckless mistakes in reporting on transgender and intersex individuals, because if anything is scandalous, it's that these mistakes keep happening.