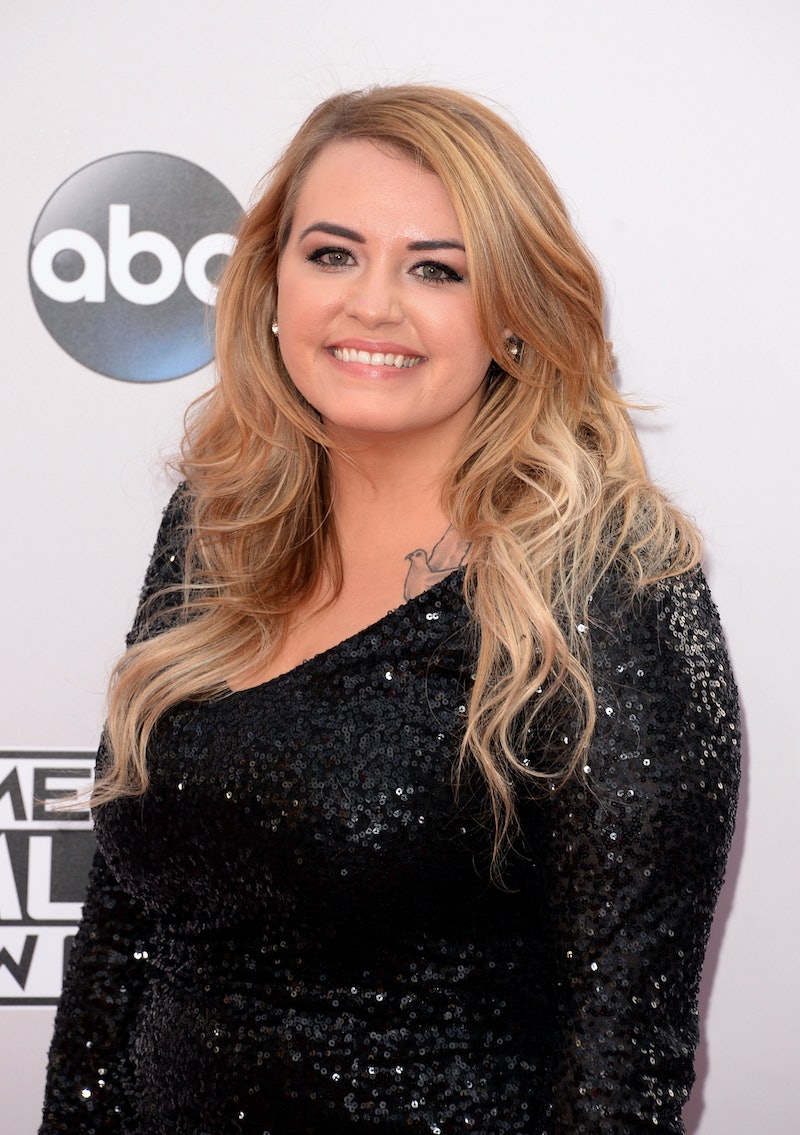 It looks like all the One Direction fans are currently split in two entirely different directions (also, if anyone needs me, I'll be in the circle of hell reserved for writers who make terrible puns): Anna Todd, author of the infamous One Direction fanfiction "After," attended the American Music Awards over the weekend, and is now facing harassment from the very fan base that her story appeals to.

If you haven't heard about her three-part fanfiction uploaded to Wattpad, a bit of background info for you: it centers around a girl and her fictional relationship Harry Styles, and it is not only set to get published this month, but has even been optioned for a movie deal. The story has sparked some controversy for its romanticization of abusive relationship patterns, which has been confirmed by a source close to me who read a lot of it and wishes to remain anonymous (JK, anonymous, yeah right—it's my little sister, HEY-OOOO!), particularly in Harry's treatment of the Tess, the story's protagonist.

Even as a long-time avid reader and writer of fanfiction, I'm not entirely sure where I stand on the issue. I read the first few chapters and was vaguely bored (I'm told it gets "much more scandalous later on," so there's that), but like most traditional fanfickers, my experience lies in writing fiction based on fiction, not fiction based on real human beings. It is a strange line to toe, writing about people who actually exist, particularly reflecting them in a bad light.

Approximately 14 trillion (#math) One Directioners have flocked to the story since its release—but it seems not all of them are pleased by the portrayal of their favorite band members. The dissenters made themselves known during a Twitter storm that took place when Anna Todd attended the AMAs:

Regardless of what is going on in this story (or whatever the hell she did to piss off Louis), these kind of threats over the internet are just plain inexcusable. But asking Twitter to be more mature would be like asking a tree to dance the Wobble, so I'm guessing that Anna Todd, like many pseudo-celebrities who have risen to notoriety in similarly odd ways, is learning that fame can have a serious downside.