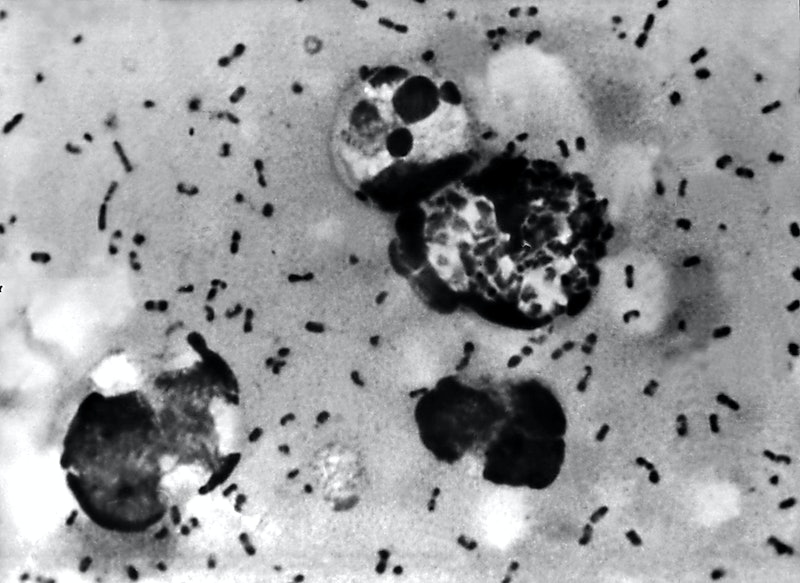 This week, the World Health Organization warned of the quick spread of bubonic plague in Madagascar’s densely populated capital city, Antananarivo. According to Madagascar’s health ministry, the plague in Madagascar has already infected a suspected 138 people this year — 47 of whom have died. Infamous for decimating the European population during the Middle Ages in what became known as the Black Death, the bubonic plague is caused by a bacteria endemic to rodents and can spread to humans through flea bites. Today, the disease is treatable with antibiotics if caught early enough.

The first case was identified in a rural village on August 31, and the plague has since spread through the country and into the overcrowded capital. Citing the lack of a highly developed health system in Madagascar and the flea population’s growing resistance to a popular insecticide, WHO cautioned that the disease outbreak could accelerate if not controlled.

In the more common bubonic form of plague, the infected patients experience painful swellings of the lymph nodes called bubo. This version of the disease has a slower onset and responds to antibiotics.

But the WHO is also worried about the spread of a second plague — pneumonic plague, one of the most deadly infectious diseases. When the plague bacteria reaches the lungs, people develop pneumonia-like symptoms and can die within 24 hours of infection. They can also spread the disease to others by coughing alone, which increases the likelihood of passing on the bacteria.

Only two percent of Madagascar’s plague cases identified so far are pneumonic, according to WHO.

The U.N. health organization also noted that it was working with partners to advise a public-health task force on how to contain and control the plague’s spread. According to the Centers for Disease Control, health agencies should work on target rodent habitats near people and try to limit contact with fleas. The Madagascar health ministry reported disinfecting some 200 households in 2014 thus far.

At the moment, WHO does not recommend placing any travel bans or trade restrictions on the island nation.

But eliminating the plague in Madagascar, particularly in the rodent-infested slums around the major cities, will be no easy task. While the last serious outbreak of the plague in the capital city took hold 10 years ago, the International Committee of the Red Cross has continued to report an average of 500 cases of the plague in the country each year since 2009.

According to Christophe Rogier, who directs the Institut Pasteur in Madagascar — an infectious disease research center — the plague might have continued to live unabated in the rat populations for years before making the bacteria made another leap to humans. He told The Daily:

It is possible that the plague continued to survive in Antananarivo for 10 years without touching humans, he said. Rats are a natural reservoir of the plague, and they also survive the plague.