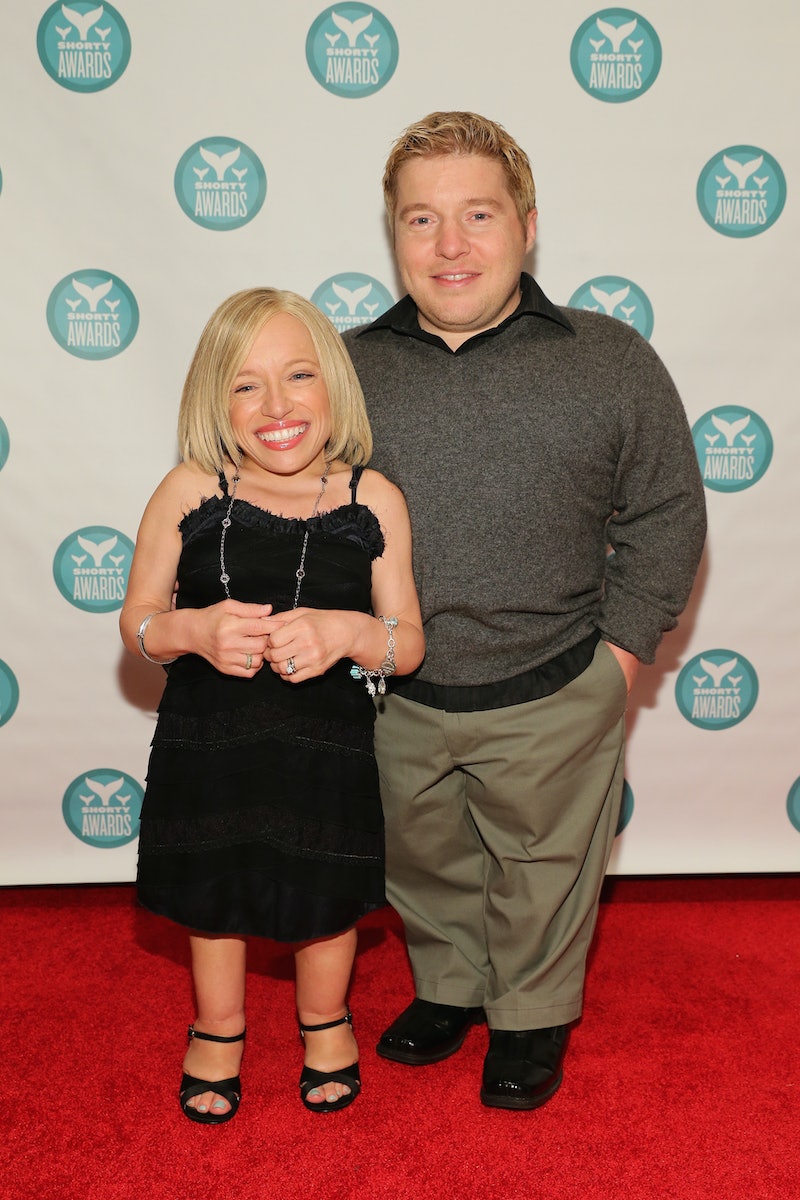 On Bill Klein's Twitter profile, the TLC star claims he is a,"dad, husband, master of nothing, self proclaimed comedian, male, 4 ft even." Though the dad, husband, self-proclaimed comedian, male and 4 ft even pieces are all true, I have a hard time believing that one-half of The Little Couple is a "master of nothing." In fact, Bill Klein is quite accomplished when it comes to his career both on and off-screen. When he and his wife Jen Arnold aren't being filmed, both are leading challenging professional lives. Jen, or Dr. Arnold, I should say is the medical director of the Simulation Center at Texas Children's Hospital and she teached Pediatrics at Baylor College of Medicine. But was does Bill do?

Bill is an entrepreneur who has helped found multiple successful companies. He also works as a freelance business consultant to start-ups and multi-million-dollar companies (like GE, for example) in areas including sales and strategy. He's a jack of all trades and a master of many things.

Bill's more recent endeavors have included creating Rocky and Maggie's Pet Shop in Houston as well as co-founding Candu Enterprises with Jen. In their joint effort, Bill and Jen make public appearances with Candu for philanthropic events and are focused on a campaign to help end bullying in schools. Bill and Jen have made speeches for the US Navy, VGM Heartland, and the Texas Women's Conference. Oh, and did I mention they also raise two awesome kids, William and Zoey? I think it might be time for Bill to update his status to, "Master of Awesome."

When it comes to their reality series The Little Couple, both Jen and Bill hope the show helps open people's eyes to the complex and incredible lives of those who share their conditions. According to Jen, "We hope to inspire kids with new diagnoses of spondyloepiphyseal dysplasia and let them and their parents know that they can have fulfilled lives... We have limitations, but we all have limitations. We want kids to know they can find love and do what they want to do in life."

Bill adds, "We wanted to educate folks on the fact that we are very much a couple. We have similar dreams and aspirations. We lean on each other. There's not a thing in this world that can slow us down."