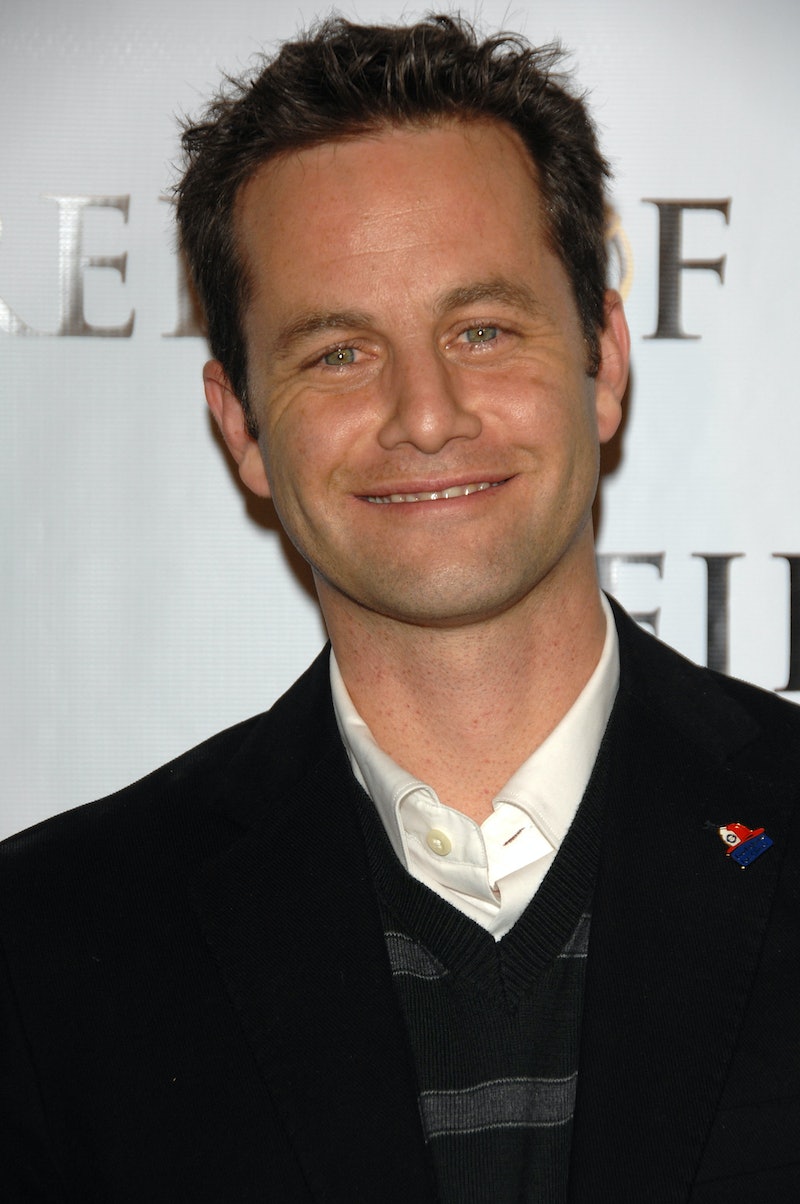 Saving Christmas, Kirk Cameron's attempt to put the Christ back in Christmas, has achieved greatness: Saving Christmas is the lowest spot on IMDb's list of movies. According to its own description, the film "provides a biblical basis for our favorite time-honored traditions and celebrations," delegitimizing the commercializing of the Christmas season. It has joined such cinematic gems as Paris Hilton's The Hottie and the Nottie and surpassed something called Birdemic: Shock and Terror.

The film was released on November 14 by the former child star turned Evangelical Christian, and it might not stay on the bottom for long; many movies get bumped either up or down when they are initially released before settling down into their natural spot in the IMDb meritocracy. However, it looks like this one might be here to stay. The movie also has a 0 percent rating on Rotten Tomatoes, with nearly all critics tearing it apart for its lack of polish and message. They seem to have enjoyed themselves on this one, really letting their hatred show. Here are some choice quotes from reviewers.

The LA Times thought it was sloppy:

Virtually everything about this production feels thrown together. Even with that extended musical interlude (performed by the God Squad Dance Crew) and an end-credits blooper reel, the package barely cracks the 80-minute mark. – Michael Rechtshaffen, LA Times

The Wrap criticized its blatant preachiness:

It's not a movie so much as it's an extended Sunday school sermonette, with Cameron teaching his born-again brother-in-law not to dislike Christmas trees, Santa Claus and gifts, because — as “Saving Christmas” is about to expend a great deal of effort to prove — all of those things celebrate the birth and life of Jesus. (Did I mention that this straw man, who can't win an argument to save his life, is named Christian?) – Alonso Duralde, The Wrap

The New York Times could barely sit through it:

His account would constitute perhaps 10 minutes of conventional screen time, but “Saving Christmas” has been minimally edited. In a rambling introduction, Mr. Cameron reaches for his mug of hot chocolate three times...“Saving Christmas” seems determined to win any perceived war on Christmas through brute force. – Ben Kenigsberg, NY Times

The late Roger Ebert's review site had a big problem with the message:

"Saving Christmas" is little more than a screed delivered by Kirk Cameron scorning everyone who doesn't celebrate the season as ostentatiously as he does, justifying his attitude with bits and pieces gleaned from the Bible, delivered in the most self-righteous manner imaginable. The result is perhaps the only Christmas movie I can think of, especially of the religious-themed variety, that seems to flat-out endorse materialism, greed and outright gluttony. – Peter Sobczynski, RogerEbert.com

And, in a review subtitled "A Stocking Full Of Tedium," The Chicago Sun-Times told it straight:

This may be one of the least artful holiday films ever made. Even devout born-again Christians will find this hard to stomach. – Bill Zwecker, Chicago Sun-Times

Someone's getting coal in their stocking this year, it seems.