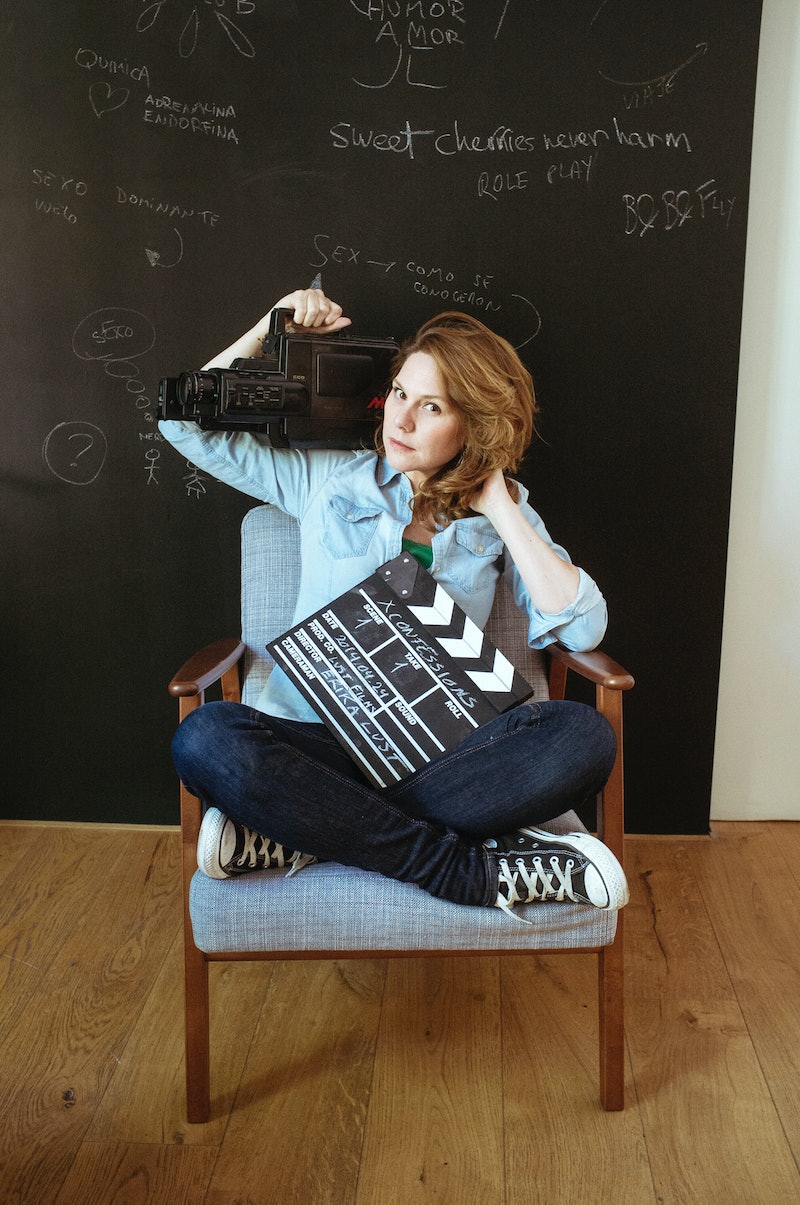 Four years later, Lust continues to make high-quality adult films with story lines, good acting, and a more realistic (and therefore interesting) look at human sexuality. She is something of a pioneer of female adult film directors, and with her website XConfessions, she aims to push the industry into another exciting direction: Crowd-sourced erotica.

After Lust’s first short film The Good Girl received online attention, she took that encouragement and started her own production company, Lust Films. As a prolific director, writer, and head of her own company, Lust has taken on a leadership role that opens the door for other women to enter the field as producers, directors, and script writers.

“The labeling can really affect the way people view my work when what I am trying to do is the complete opposite: I am trying to make beautiful, sexy, hedonistic, liberating, and imaginative films. These characteristics are usually associated with erotica, so for now it seems to be a better term to use.”

Which is where the crowdsourcing comes in: Lust says she felt compelled to start XConfessions because so many people would approach her at parties or events and say they had a story that would be great to turn into a movie. The website’s first manifestation was a place where people could confess, much like the popular art project PostSecret.

“It wasn’t long until I realized it could be so much more if I started choosing ones to be turned into short films!” From there, Lust changed the website, offering to film two short films a month chosen from the fantasies her subscribers anonymously posted. This interactive quality has grown her audience so much that after one year, she is already working on XConfessions Vol. 3. Lust wants to continue to change the traditional chauvinistic industry from the inside by creating adult films that explore fun, healthy, and consensual sexual fantasies.