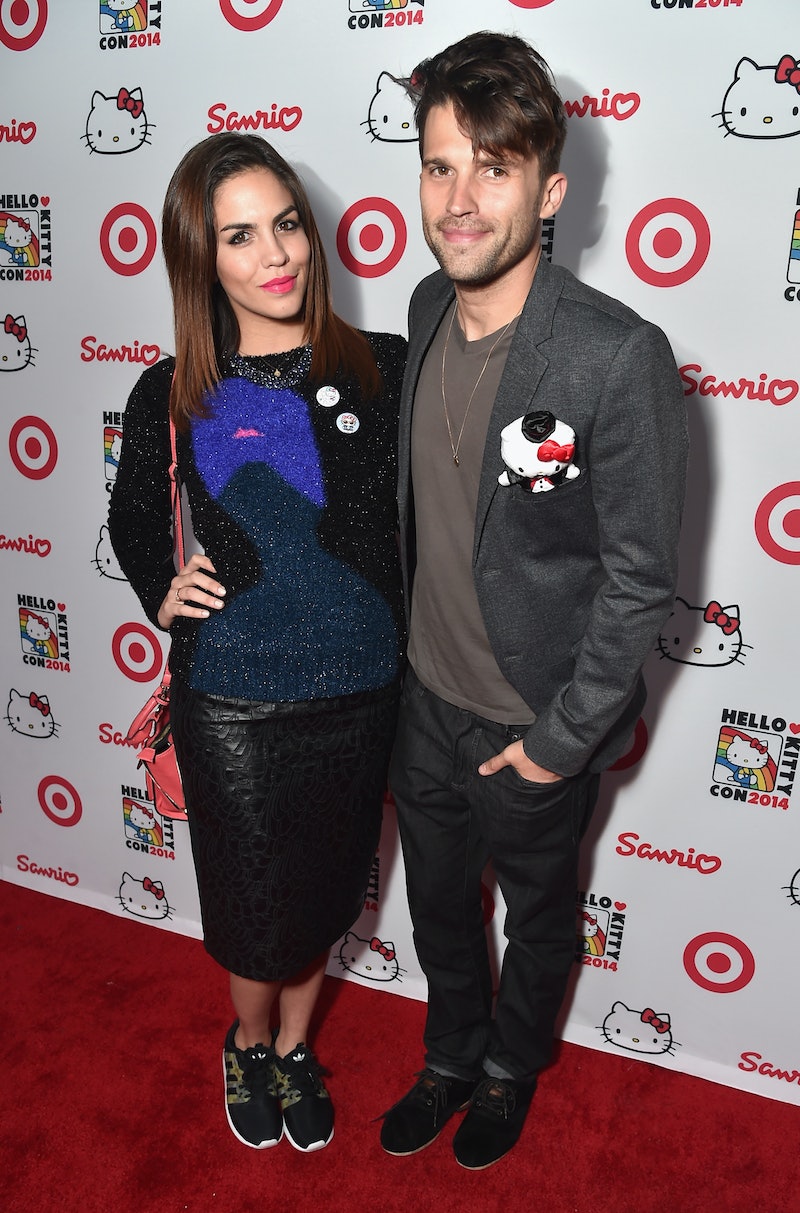 Well, I'll be. Jax really out Jax’d himself this week! During Monday night’s Vanderpump Rules , Kristen relayed to Stassi (yes, you read that correctly. The two met up. And no, it didn’t end in a brawl. We're making progress, y'all!) some of the salacious goss she’d heard about Tom Schwartz and Katie. No, crotch motor-boating didn't play an integral role in the new batch of rumors (bummer, right?). According to Kristen's sources, Tom Schwartz has hooked up with two other ladies. Kristen's sources: Jax and Scheana. (I must say, I do appreciate Jax and Scheana's commitment to the gossip hustle.)

Scheana's story: Tom Schwartz made out with one of her friends a few years ago. Jax's story: While they were in Las Vegas, Tom Schwartz went to the bone zone with a friend of Tiffany's.

Tom Schwartz admitted to Katie that he got his mack on with one of Scheana's friends. As for Jax's account? Nothin' but a steaming pile of dung. Jax's Machiavellian plan: Katie would hear the Vegas story, dump Tom Schwartz, and Tom Schwartz would live happily ever after.

But everything didn't go exactly according to Jax's plan. Here are the notes I took on the tornado that consumed a majority of the episode: 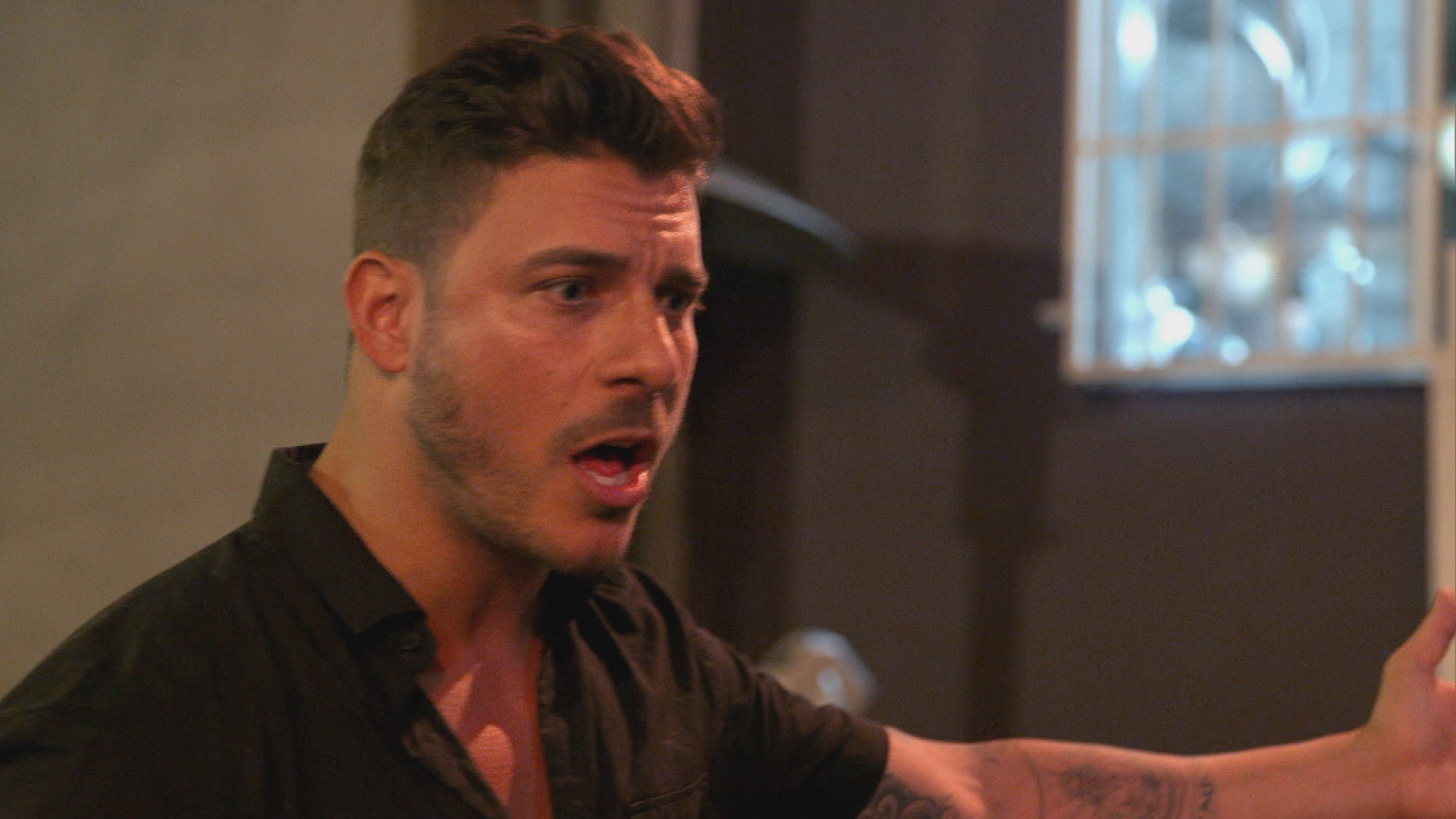 Will Katie forgive Tom Schwartz for swappin' spit (ew, I'm sorry) with another woman? I mean, I assume so. Because uh—spoiler alert— the couple is still together.

AND THAT REMINDS ME: Where the HECK was Gordo this ep? Next ep better make up for this week's lack of dog underbite.

More like this
What’s New On Netflix: 'Never Have I Ever' & 'Indian Matchmaking' Return
By Arya Roshanian
Ashton Kutcher Opens Up About His Battle With Rare Autoimmune Disorder
By Radhika Menon
It’s Official: The Bachelorette Is No Longer A Fairy Tale
By Samantha Allen
'The Bachelorette’s Johnny Could Be Gabby's Dark Horse This Season
By Kadin Burnett
Get Even More From Bustle — Sign Up For The Newsletter