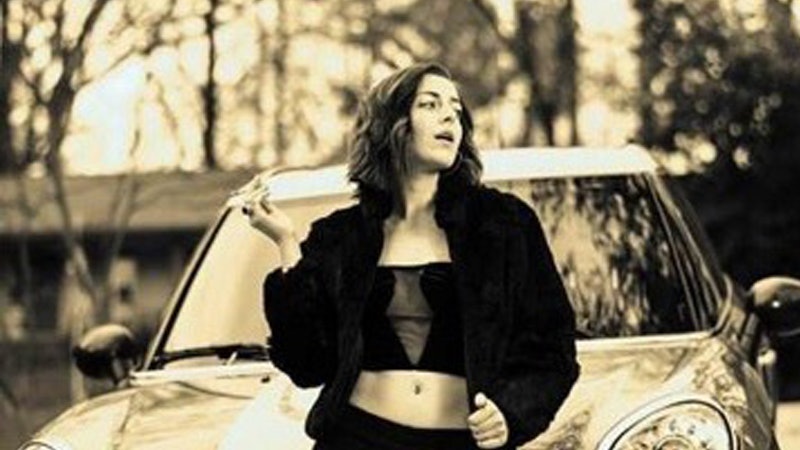 As anyone who knows me personally can attest, I'm a textbook 21st century hermit. If it were a viable option, I'd be perfectly happy curled up with a book (or 12), wine, and four cats to keep me company for the rest of my life. However, as my friends and family keep reminding me, contact with other humans is supposedly good for you, so every once in a while I drag myself out of my Library of Solitude, hissing at the big bright ball of light in the sky. Plus, even I like to get out there and flirt sometimes. Luckily for me, flirting has gotten way easier in the past few years. With the enormous popularity of online dating, now I don't even have to endure the awkwardness of a party or bar to exchange increasingly ridiculous puns with someone who is trying to get into my pants. Instead, I can do it from the comfort of my own bed! Plus, as a bisexual woman, apps like Tinder allow me to select my gender preference, making my utter lack of a gaydar completely irrelevant. Meanwhile, when you're in the position of liking both ladies and gents on Tinder, it can teach you a lot about human behavior across the sexes.

1. If you want matches with girls, you're going to have to broaden your horizons... literally.

Don't bother trying to keep it local — unless you're actively following the Tegan and Sara tour bus around the country, if you stick to a 10 mile radius you're going to run out of fellow girls-into-girls in the area within a week. There's a downside, though: in seriously desperate times, I've upped my radius to 50 miles, only to completely regret it when I see someone super cute who lives in the next state over. Nobody's hot enough to justify driving to Alabama.

2. Guys and girls are equally lazy.

Considering the ridiculous things women are exposed to on the Internet in general and in online dating in particular, you'd think that they would have a better idea of do's and don'ts of this kind of communication. Or, you know, at least put some effort in beyond just "hey." But nah, turns out laziness doesn't discriminate between genders.

At least that last one wasn't just a variation on "hello."

Guys still win for weirdest choices of opening lines though. In fact, I'd say they win first, second, and third place, because I've gotten some doozies.

At least they catch your attention.

Maybe this is just my experience, but out of 500+ matches (I have seriously low standards for swiping right), I haven't had a single woman use a pun-based pick-up line. The same can't be said for the male population, though. May I present the evidence, your honor?

And that's just the ones I thought were funny enough to post. Rest assured, there are many, many more puns where those came from.

4. What to expect from people who are just "looking for friends."

You know who I'm talking about. If a dude puts in his profile that he's looking for friends, chances are he'd like those friends to be hot and sexually available. But if a girl includes that, she's probably legitimately looking for friends. I've had my hopes dashed many a time after swiping right on a woman's profile, only to find that she's just new in town and trying to get someone to show her around. (I don't stop talking to them, though, because I'm not a douche who expects sex in return for being nice. Just to clarify.)

Alternatively, that "looking for friends" chick is mostly-straight and looking for someone to have sex with her while her boyfriend watches, which brings me to my final and most important point...

More like this
The Church Of Scotland Votes To Allow Same-Sex Marriages
By Sam Ramsden
'Heartstopper’s Joe Locke Has A Sweet Message For Queer Fans
By Sam Ramsden
Jake Daniels Just Became The UK’s First Active Football Player To Come Out As Gay Since 1990
By Sam Ramsden
Are Gemini & Leo Compatible In A Relationship?
By Kristine Fellizar
Get Even More From Bustle — Sign Up For The Newsletter