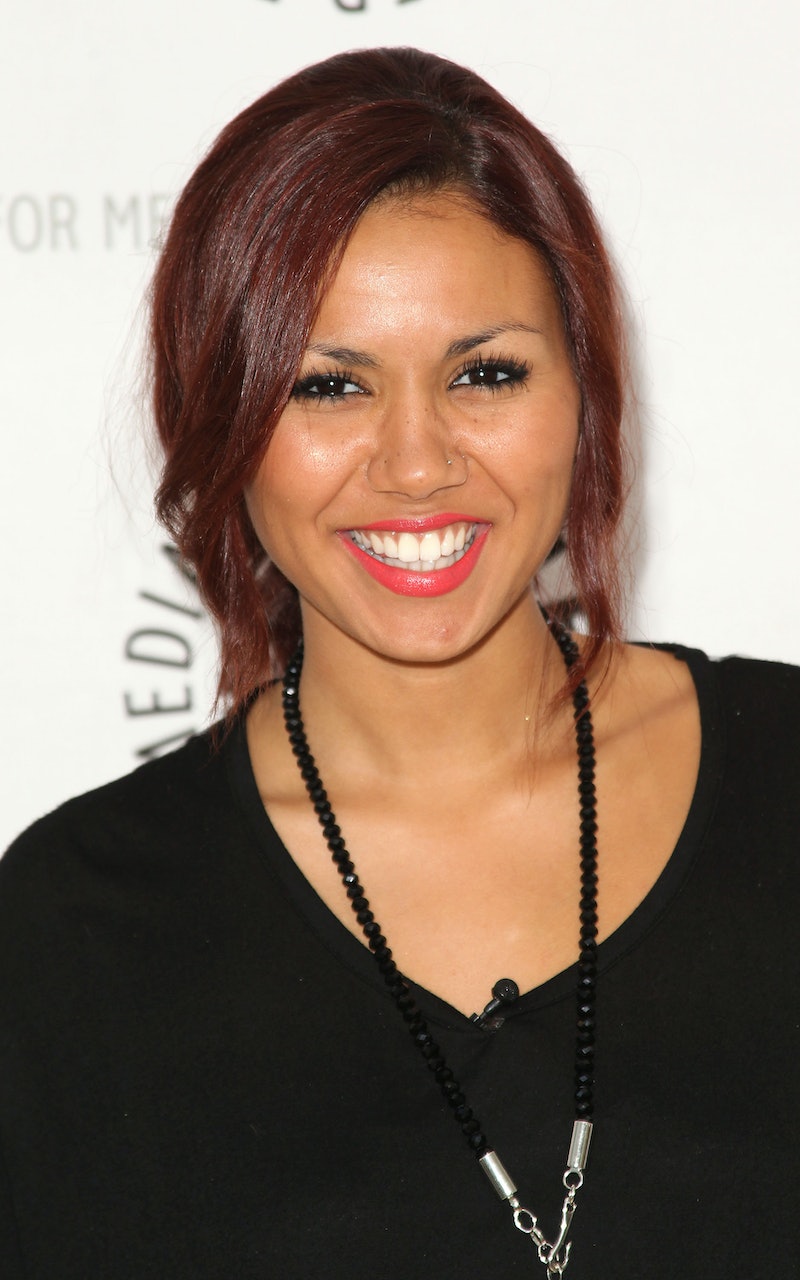 The first time I ever saw Love Actually , I was pretty much obsessed; and being in middle school at the time, that absolutely made sense. Yet even now, as a 22-year-old, I’m still in love with the cheesy, British rom-com and will admit that it’s probably one of my top 10 favorite movies. From Hugh Grant’s hilarious dance number as the Prime Minister, to Martin Freeman’s minor but comedic role as an “adult film actor” before he really became a Hollywood name, I can’t find anything wrong with it. However, with all the amazing actors and interesting storylines within the movie, my favorite scene, to this day, is when a young Olivia Olson sang Mariah Carey’s All I Want For Christmas Is You.

Her performance only lasted for a few minutes, but I remember sitting in a theater watching this girl who seemed to be my age, belting out Carey’s Christmas hit flawlessly and effortlessly. When she begins, there’s a glow around her face (super mysterious) as the lights slowly begin to rise, revealing the awe on everyone’s faces as they realize that, yes, this voice is coming from a little girl. That’s pretty much how I, and I’m sure everyone else in the audience felt. It’s like we were there!

Watching it now, I still feel that Olson’s voice displayed utter perfection for someone of that age, and the people who chose her for the role felt the same. In fact, in a 2009 interview with Entertainment Weekly, Olson admitted that the team behind the movie asked her to sing it worse than she actually did to make it sound more.

“My dad told me later that they were like, ‘She sounds too good. No one’s going to believe she’s really singing that,’” Olson said. “They just pretty much told me to sing it more straight, not do as many runs and trills. We recorded it one more time, and they used that. So it look about 45 minutes to do it when they gave me two days of studio time.”

As I look back on that scene now, I still see the talent. Though I can pick up on the fact that her performance is a little bit slow during the first minute — there’s not as much spunk — she was just a kid after all. And considering she was one of the few Americans in a movie full of Brits, it’s impressive that she was not only able to snag the role as opposed to a young English girl, but remained extremely confident.

However, when she moves across the stage to stand next to her movie mother, that’s when Olson really begins to shine. She even had killer dance moves as a child! As she starts singing the lyrics, “All the lights are shining so brightly everywhere,” Olson gets a little bit sassy with her singing and facial expressions, really bringing that inner diva out like Carey. And when she finally goes for that high note with the last major “you” of the song, pointing to Sam (Thomas Brodie-Sangster), she nails it and brings the crowd to their feet.

Okay, so the standing ovation was just acting for the movie, but we all know that she probably would’ve received one in real life as well. She was just that good. And as a follower of Olson on YouTube, I know that she’s still a great singer at 22. Not to mention she could probably (sadly) out-sing Carey nowadays after that pretty brutal live performance of All I Want For Christmas Carey recently did at the Rockefeller Center’s Christmas tree lighting.

Unless you don't have a soul or something, it's probably difficult for anyone to find a problem with Olson's cover of All I Want For Christmas. She proved that even a 10-year-old can take on a classic.