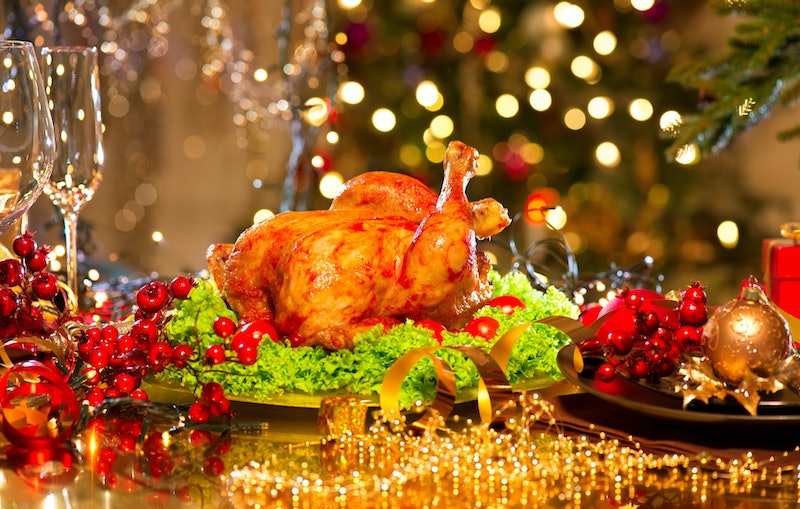 If you're the kind of person who prefers to think of food as an experience and actually enjoys cooking, I have two things to say to you. First of all, boy oh boy do I have good news: research has shown that music can enhance the flavors of your meal. Second, what's it like to be a real adult and not dependent on the continued goodwill of local takeout places for sustenance? It sounds nice.Researchers at the University of Oxford found a link between sound pitch and food taste, NPR reports. Participants were asked to correlate tastes with noises, and it was found that high-pitched sounds enhance the flavor of sweet and sour foods, while low notes make bitter tastes more bitter. This isn't the first time scientists have found evidence supporting the link; back in 2012, a similar experiment showed that subjects who listened to different soundtracks while eating toffee reported different experiences of its taste.The study's lead researcher Charles Spence spoke to NPR about the experience of eating being dependent on way more than just what's going on in your mouth. Remember the last time you had a stuffy nose from a cold? Everything you ate probably tasted really bland, if you could taste it at all. Food is "one of the most multi-sensory of our experiences," Spence said, pointing out texture as one frequently overlooked part of eating. He and his team were able to change what people tasted by up to 10 percent, just by changing what they were listening to.By the way, is anyone else starving after all this talk about food?

Spence has big ideas for his work in the future. Currently, he told NPR that his team is planning on asking sound engineers and composers to use these results to create "sonic seasoning," or soundscapes to match specific meals. Hey, maybe sonic seasoning will be artisanal ice of 2015! You heard it here first. So if you're stuck eating terrible airplane food over the holidays this year, maybe try listening to this handy Christmas dinner playlist I made for you guys, starting low-pitched and ending high in time for dessert. It won't turn the prepackaged peanuts into a four-course dinner, but Bing Crosby's voice makes everything at least a little better.