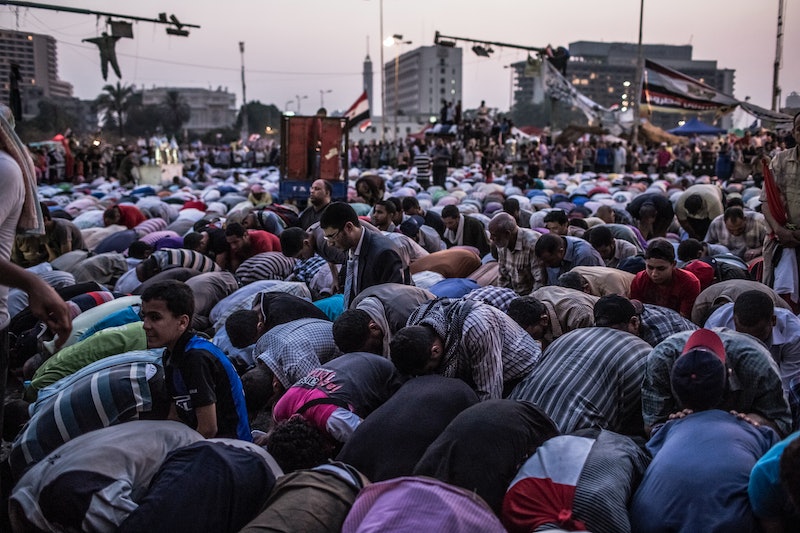 In a move that’s reminiscent of what’s been happening on the other side of the world in Turkey, demonstrators in Brazil took to the streets late Monday to object to rising transport costs and government corruption, in some of the largests protests the country has seen in over 20 years.

Over 200,000 people marched through several of Brazil’s major cities, breaching security as they scaled the roof at the National Congress buildings and halting traffic. According to the BBC, demonstrators shouted the slogan, “The people have awakened.”

The protests started last week on June 2 in response to the rise of a single bus fare, from 3 reals to 3.20. That’s approximately equivalent to $1.38 being raised to $1.47. As was the case in Turkey, this small incident snowballed when police used violence to quell the demonstrators, injuring more than 100 people last Thursday, including 15 journalists. Protesters are now accusing politicians of nepotism and corruption, and say too much money is being spent on staging the 2014 World Cup, instead of on health and education.

In a smart governmental move, though, Sao Paulo State Governor Geraldo Alckmin ordered police to allow Monday’s march to continue unhindered, and without the use of rubber bullets. This meant that the march of around 100,000 people in Rio de Janeiro on Monday was mostly peaceful, although some protesters did throw rocks at police.

On the other hand, Alckmin and Sao Paulo’s new mayor, Fernando Haddad, have refused to negotiate the bus fare hike.