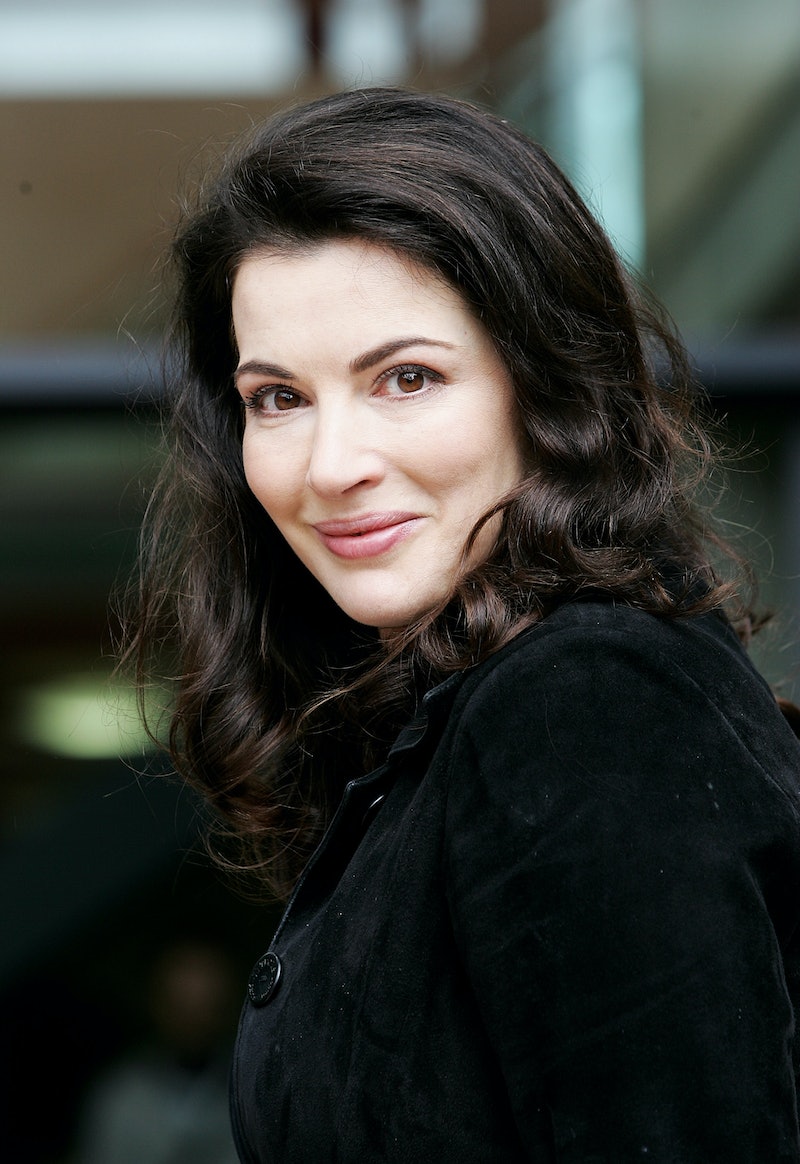 Days after disturbing photographs of Charles Saatchi gripping the neck of his wife, TV personality Nigella Lawson, surfaced, the art collector has copped to assault.

According to London's Evening Standard, Saatchi approached police regarding the incident, and spoke to authorities for four hours after seeking legal advice. "Although Nigella made no complaint I volunteered to go to Charing Cross (police) station and take a police caution after a discussion with my lawyer because I thought it was better than the alternative of this hanging over all of us for months," he told the paper.

Following his conversation with authorities, Saatchi accepted a police caution, which, under British law, does not come with punishment. Instead, a police caution can only be used against Saatchi if he commits another crime.

Saatchi's tune has changed since Monday, when the collector told press that the pictures misrepresented the situation. "There was no grip, it was a playful tiff," he said. "The pictures are horrific but give a far more drastic and violent impression of what took place. Nigella’s tears were because we both hate arguing, not because she had been hurt. ... We had made up by the time we were home. The paparazzi were congregated outside our house after the story broke yesterday morning, so I told Nigella to take the kids off till the dust settled."

Lawson still has yet to speak out regarding the incident, remaining silent on Twitter. Saatchi is Lawson's second husband — The Taste star was previously married to journalist John Diamond until his 2001 death from throat cancer.