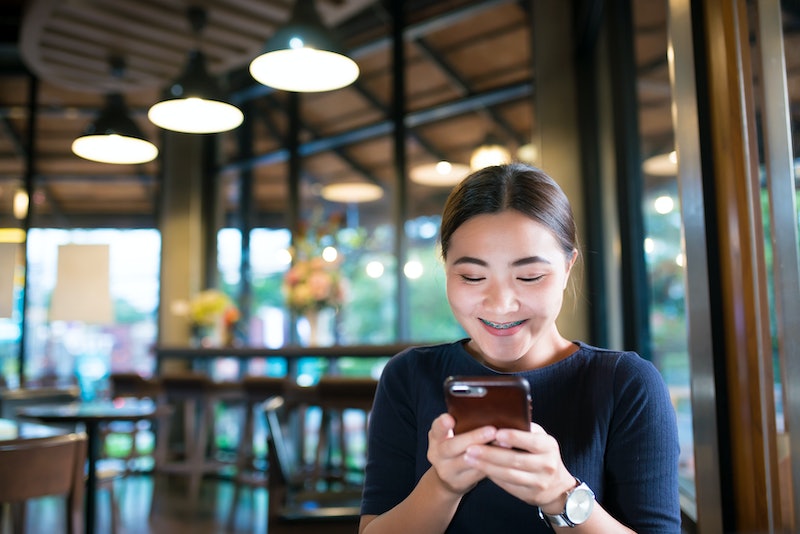 As it turns out, people were at a loss for actual words in 2014 because the most frequently used "word" this year was the heart emoji. According to the Global Language Monitor, it was used billions of times a day all over the world. The research analyzed data from Twitter, Facebook, various social media blogs, and 250,000 news sources to compile this information and reach the conclusion that love was in the air this year in the form of the iPhone's ruby red or lemonade yellow emoji. The second most popular word, which was even more bizarre than the first, was "hashtag" which shows that this year was a time when most people had a fundamental misunderstanding of why we started using actual hashtags in the first place: keyword categorization and information consolidation.

Other most popular words of this year include "vape" (thanks, recent marijuana-related legislation!), "clickbait" (thanks, stupid Facebook ads that appear from pages I never liked or followed!), "privilege" (thanks, straight, white men!), and my personal most-used word of 2014, "bae" (shoutout to all my 2014 baes). The "Top Names of 2014" list is also pretty telling of what the world was thinking about this year and includes "Ebola," "NSA," and "Malala Yousafzai" Here's to another year of evolving vernacular, influential news stories, and communication via things that aren't words!