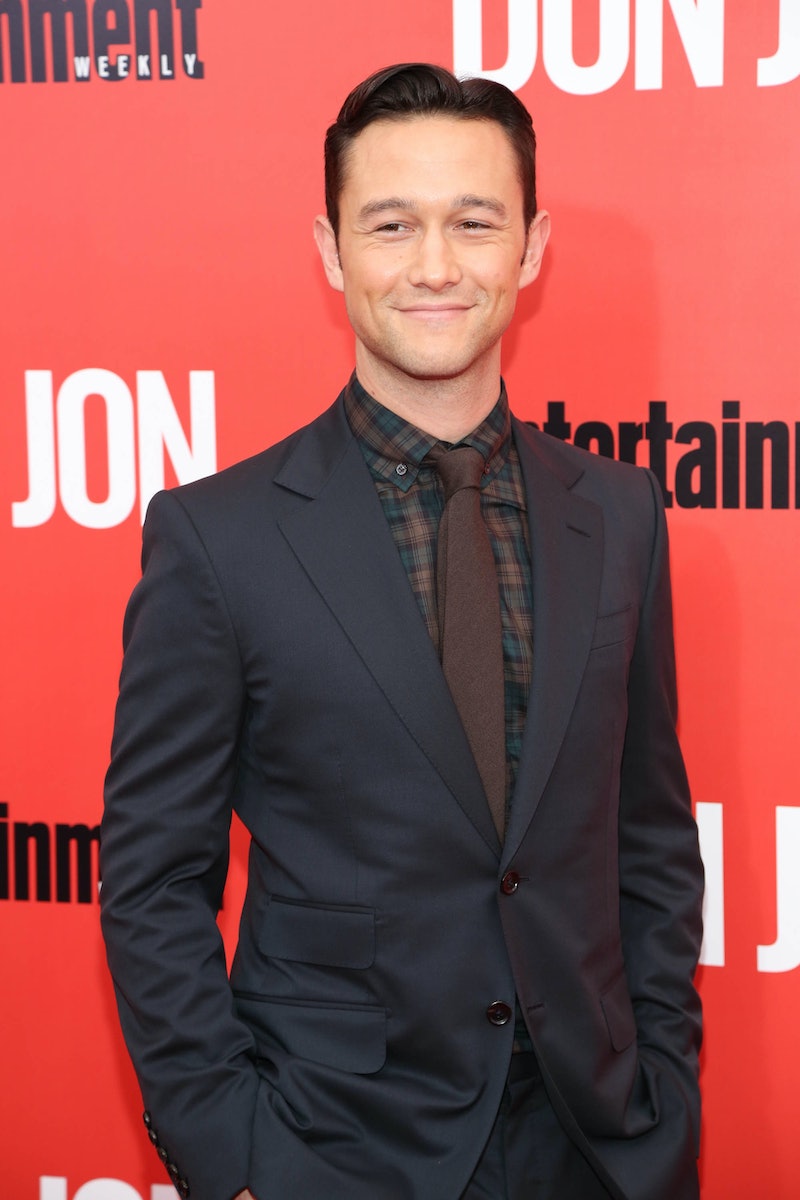 Sound the funeral organs, iron all your black clothing, and fly your heartthrob flags at half mast because the cutest man alive, AKA Joseph Gordon-Levitt, has gotten married. I suppose that his portrayal of the lonely yet endearing Tom in 500 Days of Summer may have given us a false sense of security, having us assume that he'd be perpetually on the market, but his wife, Tasha McCauley, made sure that wasn't so. Various publications report that McCauley is just a regular yet brilliant gal, which only makes their relationship even more special. But it does beg one question — how did Joseph Gordon-Levitt and Tasha McCauley meet?

It's strange to think of celebrities interacting with us mere paparazzi-less peasants, but it does happen. Probably not in the Win a Date With Ted Hamilton kinda way or even in a Bye Bye Birdie sense, but it is in fact plausible as this new marriage has just proven.

In Gordon-Levitt and McCauley's case, cupid came in the form of the two newlyweds sharing a social circle. Friends in high places, right? According to People, "The actor admitted to Howard Stern about dating a non-showbiz gal whom he had met through mutual friends." People also made mention of his protectiveness over her privacy while being interviewed by Stern, saying, "I have a girlfriend but I tend not to really like to talk about it in public. The girl that I'm with, she really doesn't want to be a part of that."

At least this story gives hope to the rest of us, even though Gordon-Levitt is no longer available. In fact, with this news that the Don Juan actor is into girls who aren't famous, perhaps we should all find new confidants who roll with debonair Hollywood stars for our chance at another imaginary boyfriend... maybe Zac Efron? Hey, it can't be all that hard, right?