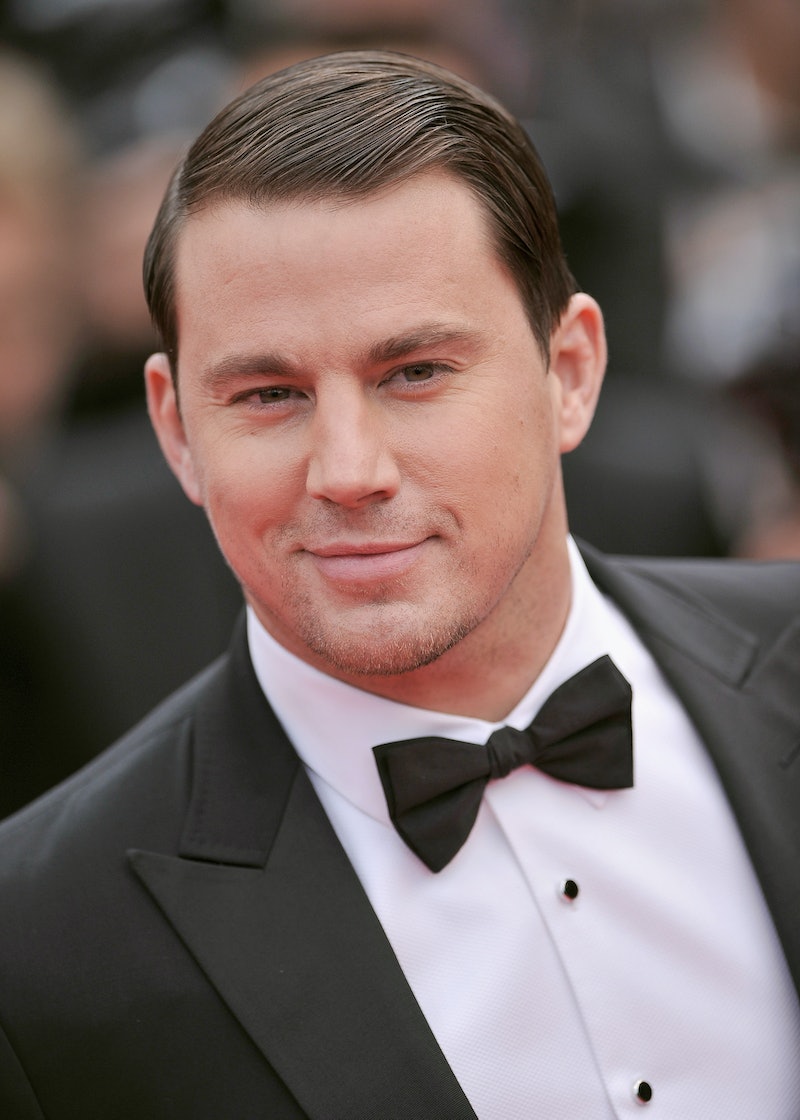 Foxcatcher tells the true story of a real man, Olympic wrestling champion Mark Schultz. The film is based on the relationship between Schultz, played by Channing Tatum, and John du Pont, played by Steve Carell. Du Pont was an eccentric millionaire who brought Schultz and his brother, among others, to help at his private athletic training facility, called Foxcatcher Farm.

While the drama has received positive reviews, many praising Tatum's and Carell's performances in particular, one very important person did not like it at all: Mark Schultz himself. The former wrestler began posting to his public Facebook profile and Twitter in late December to express his outrage. He explicitly criticized director Bennett Miller's choices with the movie, writing "Pretty lousy what the director did to my character huh?"

He then went on to detail what he sees as inaccuracies in the film, including [SPOILER] the fact that the film hints at a sexual relationship between himself and du Pont. "I never looked up to duPont as a mentor, leader, father figure...Du Pont was a repulsive sickening freak. I could barely stand looking at him. I never touched him except for a photo at the hall of fame and when I threw him in a headlock for a documentary." He also complained that the film presented his character too tragically: "The movie doesn't show hardly any of my victories. It focuses on my losses." However, Schultz does praise Tatum's portrayal; it's the directing that he has a problem with. Read the Facebook post here.

Miller's other films have received criticism for straying from the truth. He took liberties with Truman Capote's life in Capote, and sports fans weren't sold on the premise of Moneyball. Losing the respect of the real-life protagonist seems like a particularly bad sign for Foxcatcher, especially with awards season coming up. Miller and the film's stars have yet to comment on Schultz's remarks, though Schultz has since backed down a little.

The book, written by Schultz, is available on Amazon.