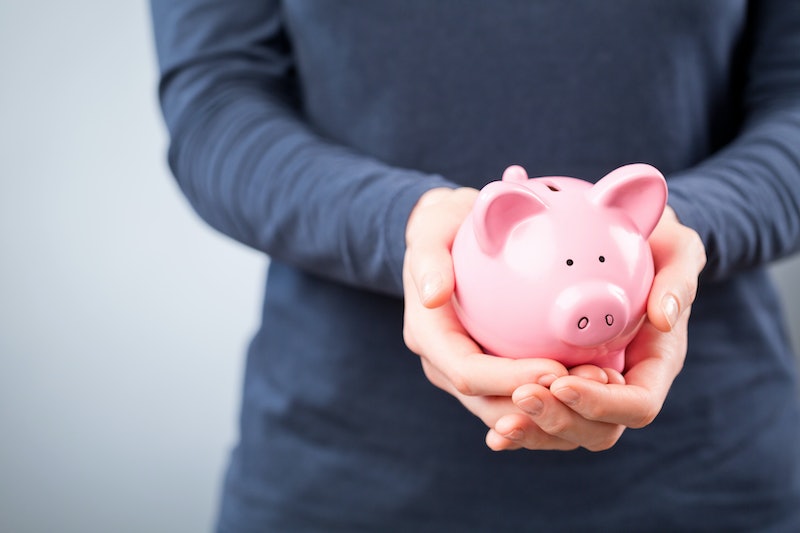 There are countless articles on how an income divide can strain romantic relationships, but what about your bond with your siblings? As it turns out, things can get pretty sticky when that wealth gap arises between brothers and sisters. Sibling envy is a story as old as humankind, but the growing wealth gap in the United States has just made differences more stark (imagine how Cain would have felt if Abel had made a fortune on the New York Stock Exchange).

Think about it: people raised in the same home, together, by the same parents — it just gets pretty hard to point to background as the root of inequality in these cases. As sociologist Dalton Conley, author of The Pecking Order: Which Siblings Succeed and Why, explains, "you had pretty much the same advantages and disadvantages growing up," so a wealth gap between siblings can feel like the product of disparities in work ethic or intelligence. Definitely not the stuff of high self-esteem.

According to a Pew Research survey conducted in October, 24 percent of Americans believe that one of the main causes for the wealth gap is that "some work harder than others." Lane Kenworthy, a sociologist at the University of California, San Diego believes we think this way because of wealth gaps within families. Americans "know, or think, it's due to effort and choice" in their family, Kenworthy says. "And they think that's probably how it works in the nation as a whole."

Whether you make significantly more or less than your siblings shouldn't really matter. Psychotherapist Janna Malamud Smith tells the AP people seem "hard-wired" to measure against others with more material success, but dig a little deeper and you'll find something more. Often, a wealth gap between siblings can be chalked up to differences in age, expectations, priorities, and desires. So, you know, it might just be a matter of opting for a career as a writer versus practicing corporate law.

Some sociologists believe that the greater the wealth gap between siblings, the harder it becomes for them to maintain a strong relationship. But don't despair just yet — how you approach a wealth gap with your sibling (no matter which side of the gap you're on!) is totally up to you. You can choose guilt and envy, or you can opt for admiration and respect.

One Merrill Lynch study found that, among Baby Boomers, 13 percent had provided financial support to siblings in the last five years, and 51 percent said they feel financially responsible for biological siblings. It all comes down to being generous, and not necessarily with money. Anyone can make an effort to give family members more time and some well-needed emotional support. Whether or not you take out that checkbook for your brother or sister, don't let a wealth gap ruin the love.