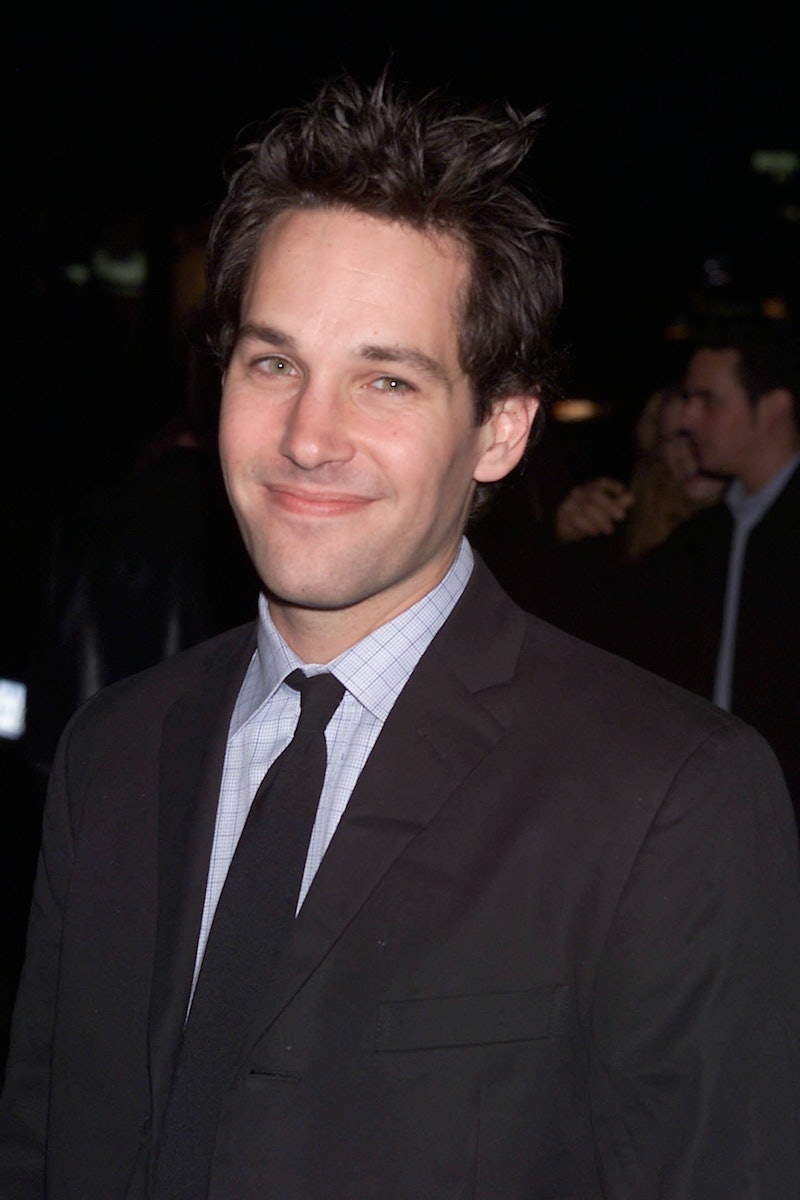 If you're a '90s kid, you probably lived and breathed by your Nintendo. Literally — you had to blow into those cartridges to get all the dust out every damn time. One thing you probably didn't notice about the system was a now-famous actor who starred in some of their ads. This Paul Rudd Super Nintendo commercial aired in 1991 — when he was 22, by the way — and shows him getting his game on in the middle of the street. It's kind of a fantasy for all kids to have a big jumbotron to play Sim City and The Legend of Zelda on, so he was living out your childhood dreams as a young adult.

"Now you're playing with power… super power," the ad promises, and that came true for Rudd when he landed the lead in his own superhero movie: Marvel's Ant-Man . I'm sure Rudd is proud that he grew up from the '90s Nintendo commercial kid to likely being featured in his own video game soon. His hairstyle has changed, but dammit, he doesn't age. Can you believe he's 45 now? It's unnatural, but no one can argue with his abs of steel and gorgeous face. Check out the amazing throwback video below.