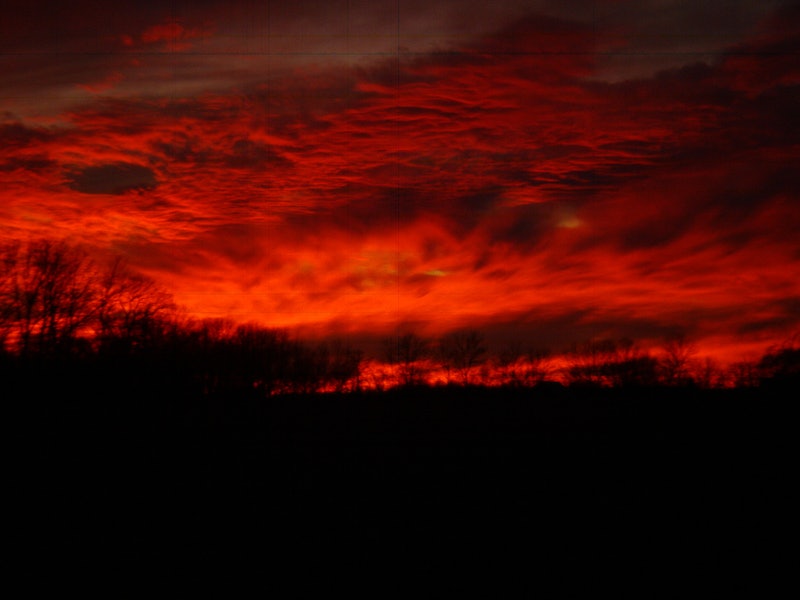 Margaret Atwood is the queen of post-apocalyptic fiction. From zombies to worldwide contagions, few things are as captivating as the apocalypses she conjures — aside from what comes after. More brutal than The Hunger Games, more disturbing than The Road, Atwood’s post-apocalyptic stories are as much about physical survival as psychological endurance, and her dystopias are among the most wretched and most (horrifyingly) believable ones I’ve encountered as a reader.

Yet, these post-apocalyptic stories also offer up some of the most fascinating and complex portraits of humanity and society in literature. Whether it’s the objectification of women (The Handmaid’s Tale) or the cruelty of the prison system (Positron), Atwood’s dystopian tales exhibit a deep awareness of just how fragile our social freedoms truly are. Even more importantly, these stories test their character’s grit, integrity, and adaptability against seemingly impossible odds — and, in doing so, provide readers roadmaps for navigating, and even preventing, the catastrophic results of rocketing into the future without examining the present.

With The Handmaid’s Tale’s slated for an upcoming film debut, lately I’ve started asking myself: Which of Atwood’s apocalypses could I survive, if any? After revisiting and re-examining Atwood’s take on world-ending disasters, I’ve narrowed the list down to seven visionary, post-apocalyptic dystopias that range in scope — from a single person to an entire country — and intensity. Perhaps the real question is: Which do you think you could survive?

Co-written by Atwood and Naomi Alderman, this zombie apocalypse might be the result of an infectious and addictive energy drink — although nobody knows for sure. For those who live outside the designated “safe zones,” the apocalypse isn’t pretty, but it’s survivable. The narrator “Grandma Clio” fights them off with garden tools, taking a tree pruner to their skulls, which are soft, “more or less like pumpkins.” Nothing you and I couldn’t handle, at least on the physical level.

5. Year of the Flood

Gang violence, sexual violence, and suicide rule this dystopian society. And you, as you follow along with Toby, endure all of it before finding a semi-peaceful tribe to take you in. Brainwashing and turf wars remain a constant threat.

In the first book of her MaddAddam trilogy, genographers unleash the deadly virus, killing off almost everybody and leaving behind a few nasty beasts and the gentle humanoid Crakers to deal with. Bioengineered apocalypses are in many ways the most terrifying sort — as they attack from within and generally don’t discriminate against their victims.

As their solution to widespread social collapse, the government of the experimental city Consilience rotates citizens in and out of a prison known as Positron . Participants spend one month at home, basking in the illusion of normalcy, and the next month in prison, dodging execution. Who could relax under these circumstances? I’d be sure to fold in under a year from the psychological pressure.

Following widespread infertility, the women in this dystopia are downgraded to sex slaves, separated from their families, and not allowed so much as a book or a bottle of hand lotion to soothe their frayed nerves and dry skin. Public hangings, thought-controlling “Aunts,” and fellow desperate handmaids await the surviving women at every turn.

You’re in a paper tent, you’re surrounded by red-eyed howlers, your only candle tips over, your tent goes up in flames. This apocalypse (whether real or imagined) spans just four pages, and the isolation and fear are palpable in every word. This apocalypse chills me to the bone.