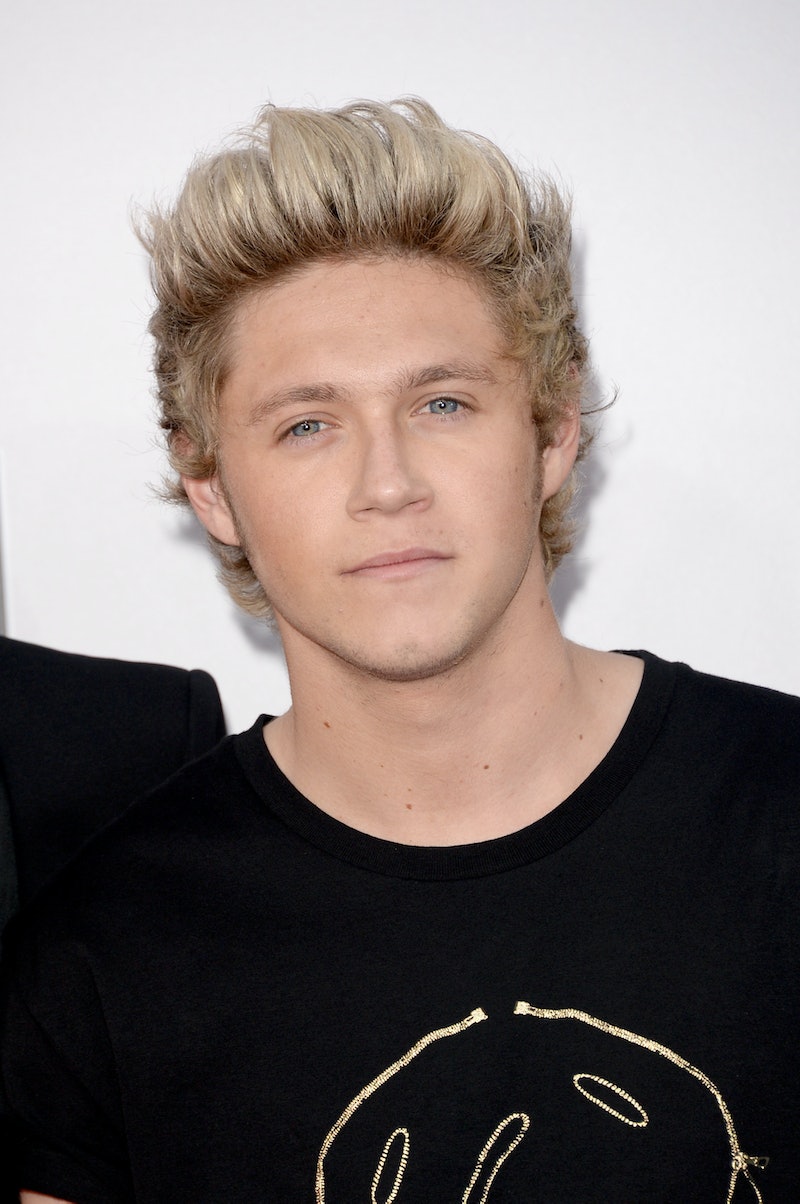 Are you a One Direction fan? Do you have to know everything there is about each guy? Do you keep track of their friends and family members? If so, you may already know the answer to this question, but if you aren't a major fan, have you ever wondered if Niall Horan has a sibling? Like Harry Styles' sister and Louis Tomlinson's multiple siblings, Niall has an older brother named Greg, who let me tell you, is giving Niall a run for his money in the looks department. He also may or may not be a long-lost 1D member. If you don't believe me, keep reading and judge for yourself.

Like Niall, Greg has somewhat been collateral damage in the madness that are One Direction fans. From being ogled for his good looks to 1D fans storming his wedding (purely to see Niall) to reportedly being hacked, Greg's been given the true treatment any boy band member or family member of a beloved group usually experiences.

So that means we should probably get to know Greg a bit better, right? I'm sure 1D fans already know all there is to know about Niall and his family, but for those who are curious or are still learning all they can about One Direction, then here are a few facts about Greg Horan.

First and Foremost, Here is What Greg Looks Like

See what I mean by he looks like a long-lost 1D member?

He's Married and Has a Son

Greg married beauty therapist Denise Kelly in 2013, and now the two have an adorable son, Theo, who looks like a mini Niall.

That Feud He Had with Niall is Reportedly False

Remember how I mentioned Greg's Twitter was once hacked? That all came about when some tweets were posted about Greg being upset with Niall for not visiting his nephew. Well, Greg claimed his Twitter was hacked and that it wasn't him saying these things.. Let's hope these bros are good, because they're adorable.

Yes, Greg Was in the "Story of My Life" Video

He appears with Niall in the video, duh.

He and Niall Take a Bunch of Cute Snapshots