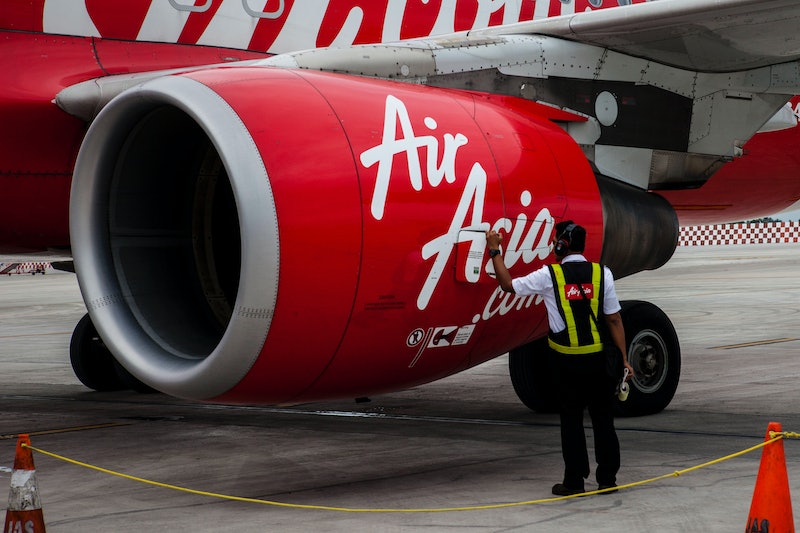 Not long after the data recorder from downed AirAsia Flight QZ8501 was found in the wreckage, authorities say they have found the cockpit voice recorder from the plane as well. The voice recorder will be sent via navy vessel to Jakarta, the capital of Indonesia, for analysis and will hopefully be able to provide more information into what caused the plane to crash, but investigators might need up to a month to fully review the data, Reuters reports.

Finding the voice recorder was critical, because that black box is what houses the actual conversations between pilots in the cockpit and air traffic controllers on the ground. This, along with the black box that was found earlier and holds the flight recording data, should provide families of the 162 victims with some clarity. That box was also sent to Jakarta and is expected to take two weeks to analyze.

Flight QZ8501 went missing Dec. 28 while en route from Indonesia to Singapore. Fears were heightened, as just nine months before, Malaysia Airlines Flight 370 had also disappeared. Soon after the AirAsia plane went off radar, Indonesian officials said the flight was likely at "the bottom of the sea." The tail of the plane was discovered in the Java Sea, but the remaining debris has yet to be found.