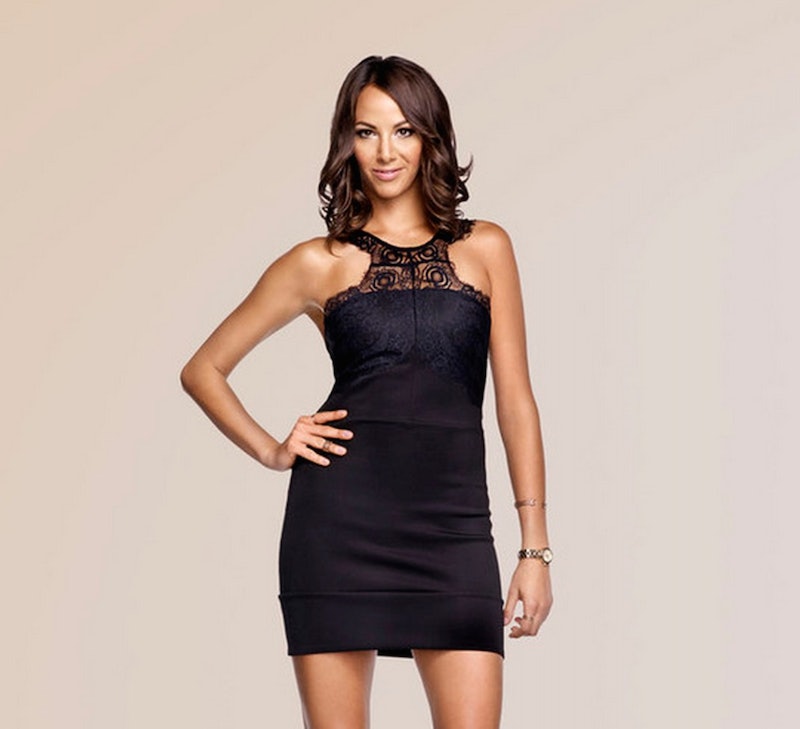 I just. I… I am so content. I will sleep like an angel tonight, and it's all thanks to a reality show (shhhh I don't to know what that says about me). I realize I say it again and again, but Vanderpump Rules is the best thing on television right now. No question. And yet! Somehow, Monday night’s episode managed to exceed what I’ve come to expect from this perfect program. This week on Vander and Pump Take Miami , the SURvers continued to yuk it up in South Beach. Scheana continued to complete bachelorette party dares. Aaaaand Kristen continued to cut her eyes at Ariana. After a passive aggressive toilet paper wedding dress-making competition (and at least one more tense group dinner), Tom Sandoval asked Kristen to chat with him one-on-one. Who was shocked that Kristen agreed to talk with her ex-boyfriend in private about how she's treating her ex-boyfriend's current girlfriend? Not anyone who watches the show, that’s for sure.

The waterworks fired up as soon as this long overdue convo began. Tom Sandoval sobbed as he told Kristen he didn't want to hurt her; Kristen wept, told Tom that his actions are hateful, and said she cries about him on the regular; Tom apologized and said he thought they'd grow old together; and Kristen and Tom held hands throughout the conversation.

They apologized and hugged. Tom Sandoval told Kristen he'd be nicer to James and ask that she do the same for Ariana. The conversation ended on a relatively positive note. Awwwww. Hooray for closure! EVERYTHING IS GOING TO BE OK! 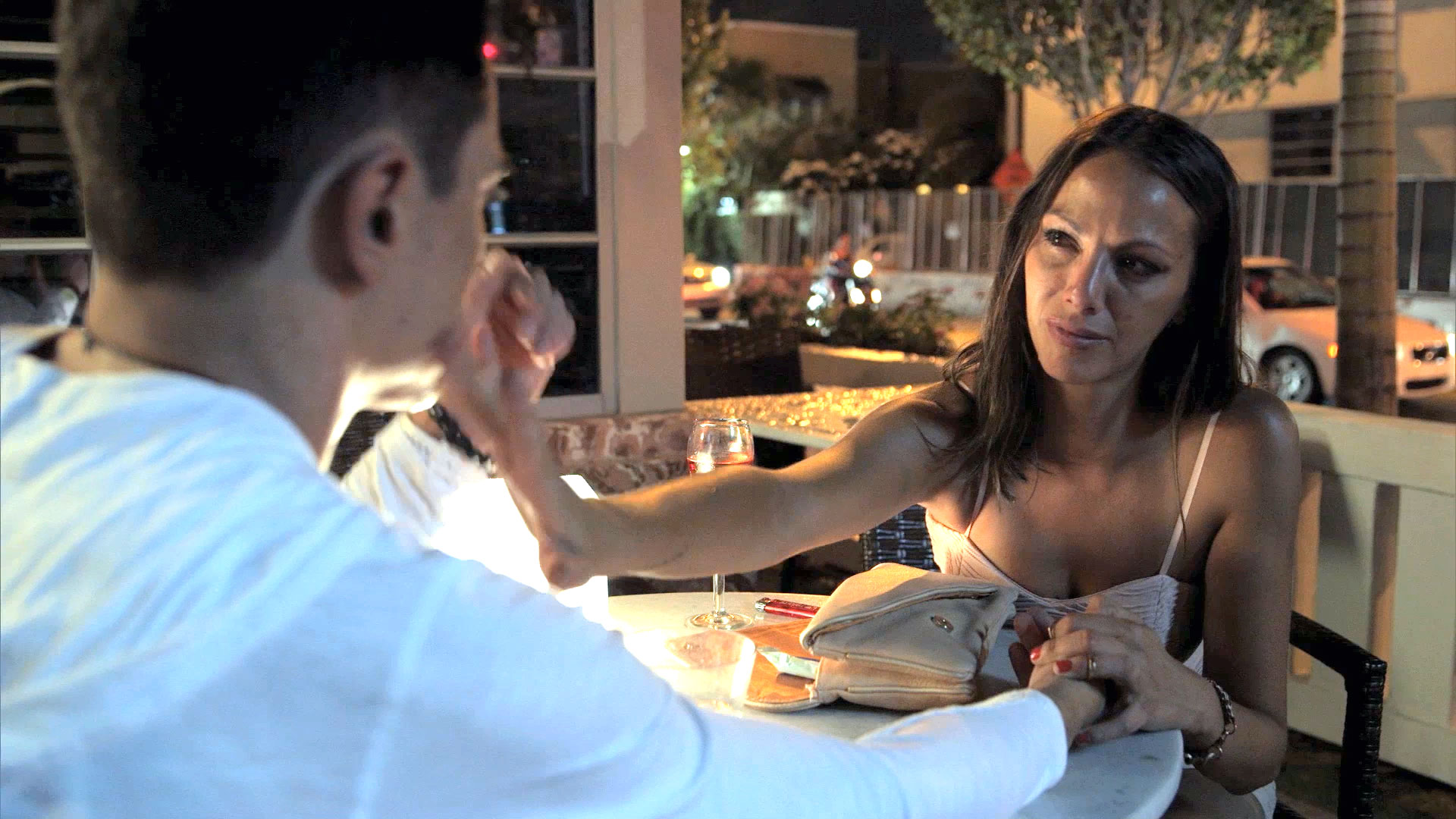 HAHAHAHAHAHAHA like I haven't learned anything from this show. Of course everything isn't going to be OK. Because Kristen is OUT. FOR. BLOOD. After The Moment with Tom Sandoval ended, the show cut to a talking head with Kristen. Kristen told the camera that she knows "two things: Tom still has strong feelings for me. If Ariana weren’t in the picture, Tom and I could maintain some sort of relationship. So I want Tom and Ariana to break up.”