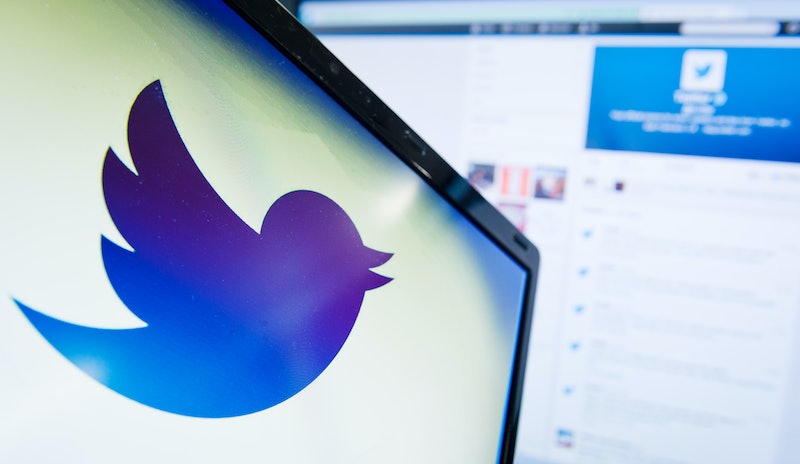 Twitter was on point for the State of the Union, and it was not just pundits and reporters following along with President Obama. Sadly, the President did not wear the tan suit, instead opting for a dark blue suit and light-blue tie. But even before the speech started, the Twittersphere was off and running, everything from hashtags to music choices to photos of Joe Biden's facial expressions. After all, what's more important than the sartorial selections of the Vice President and Speaker of the House John Boehner? Forget ISIS, forget climate change, forget women's reproductive rights, equal pay, sexual assault on campus and please, don't worry about where Ben is, Twitter is here to bring you the funnies, both political, poignant, and totally apropos to nothing.

Everyone from pundits to media analysts to famous comedians to the everyday Joe Shmoe had something to say during the State of the Union, and hey, why wouldn't they? Free speech is thankfully alive and well in the United States, and far be it from anyone to try and stop the public from expressing their opinions. Starting, of course, with the White House itself.

Pennsylvania Avenue kicked it off with the most epic of epic trolls, referencing the president's most-critiqued fashion choice, and the night went on from there.

And there was some confusion about whether there would be (additional) entertainment:

And that's a wrap.

More like this
Michelle Obama & Taylor Swift React To The Supreme Court Overturning Roe v. Wade
By K.W. Colyard
How To Support Gun Control Reform Right Now
By Morgan Brinlee and Carolyn Steber
'The Undeclared War' Took Inspiration From This Gavin & Stacey Location
By Maxine Harrison
34 Quotes That'll Inspire You On Juneteenth & Beyond
By Syeda Khaula Saad and Siena Gagliano
Get Even More From Bustle — Sign Up For The Newsletter