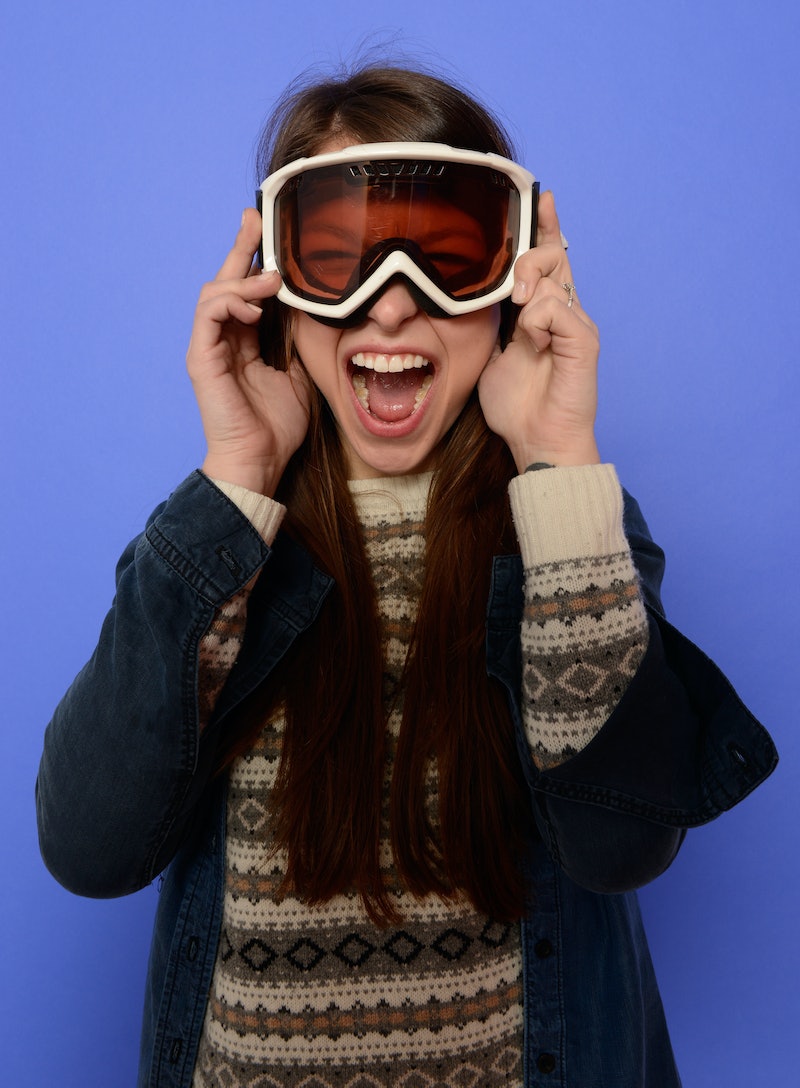 Drop what you're doing, because the new CBS superhero show Supergirl has found its lead in Melissa Benoist. You may remember her from her time on Glee, where she shared her amazing voice with the world, and now fans and non-fans alike can watch as Benoist shows off more of her amazing acting range and talent. I really hope that the show embraces the fact that they have a female superhero and doesn't let her get overshadowed by the traditional masculine intensity that most superhero flicks seem to thrive on. But, most importantly, I hope the show does well.

It's no secret that female superheroes are judged on a much stricter scale. Because there are far less of them on TV or in movies, there is less room for error compared to the tons of male-led hero films. Perhaps this is why there is still no Black Widow movie in the works despite the fact that fans have been clamoring for it for SO LONG. Unfortunately, making a superhero film or show with a female lead is still considered a risky venture.

As excited as I was for Marvel's series Agent Carter, the show hasn't delivered the ratings expected and it's only a mini-series anyway. If this is Marvel testing to see how female-led superhero shows work, its performance might make them, or another network, not want to try another similar series.

But Supergirl can help to change this. If Benoist can take charge of the role and deliver a compelling character, if the writers can give her material that's smart and engaging, and if CBS puts the effort in to get the show noticed, then Supergirl could thrive. And that would be a huge success for female superheroes and a huge win for feminism in general.

Traditionally, women in superhero movies are seen as sex symbols. They've got the catsuits, the sass, and often very little else. The genre is crying out for a developed female superhero who is more complex than just straight-up strong. Perhaps a movie isn't the best place to deliver this narrative within its two hour time frame, but a television show is the perfect outlet.

There's a lot riding on Benoist, but I'm confident she can handle things, and I'm definitely on her side. Fans of feminism and female superheroes need Supergirl to succeed, and it couldn't come at a more exciting or important time. If Supergirl plays its cards right, it can build a cohesive female superhero arc, with heroine that has goals and drive and, yes, even flaws — because women aren't perfect. Even superhero women.

Supergirl can do for that character what Smallville did for Superman: take a deeper look at a popular character and really give fans a story worth watching every week. The male superhero story has been done a ton of times on TV and in movies. The time is ripe for a female superhero to be showcased in a way that's different from what we've seen. In a way that embodies strength and depth beyond what she's wearing or how her hair holds up during a fight. Young girls and women alike deserve a hero that they can be proud to see on their TV every week and hopefully Supergirl can deliver.