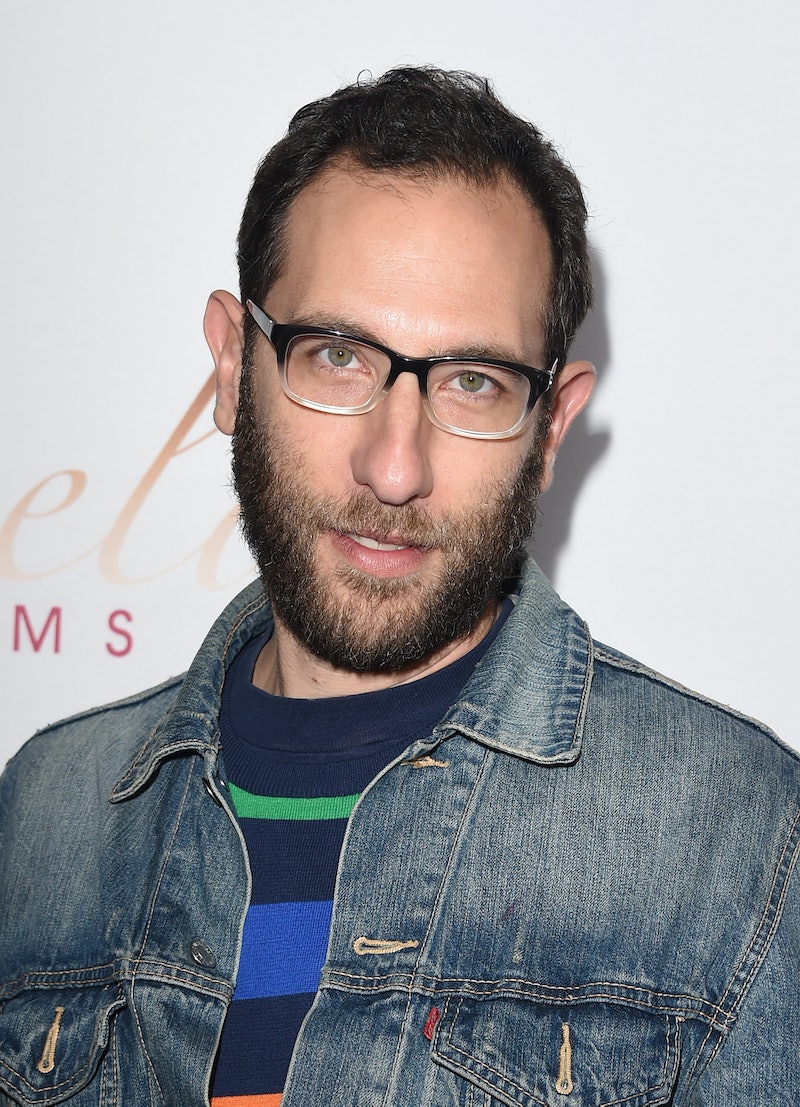 Comedy Central hasn't misstepped once in the past few years — everything they've touched has instantly turned to gold, and hopefully their upcoming series continue the streak. Ari Shaffir is the host of This Is Not Happening , a new storytelling stand up showcase, where comedians can take the time to share a frequently embarrassing anecdote. Unlike a lot of other similar shows, instead of the comedians just bringing their road act to the show, they come up with sets targeted towards storytelling.

Ari Shaffir is not just the host, but also a sort of spiritual guide to the show. It's informed by his laid back, storytelling approach to standup, as opposed to a more rigid, structured set, or comics who do individual oneliners. He's a protege of Joe Rogan's, which means that he's accustomed to the bridging of the worlds of standup, crazy theorizing, drug use, and podcasting. And because those worlds are so different, he's been able to bring all of his influences together into a comedy show that doesn't feature a bunch of samey sets, but instead incorporates the structure and practice of stand up with the looseness of a podcast conversation. But if you're unfamiliar with Shaffir's work, here's the highlights of his different areas of expertise — complete with some of his comedy, so you can get an idea if This Is Not Happening will get you to laugh.

He's a Stand Up Comedian

Shaffir is a stand up working in Los Angeles. There's a group of stand up comics who haunt Los Angeles spots like Meltdown Comics, The Comedy Store, and Largo. Most of the people who will be featured on the show are his contemporaries, like Kumail Nanjiani, TJ Miller, Kyle Kinane, Duncan Trussell... and a ton more. Their styles are different, but they all support one another's careers and have made LA a place that now nurtures diverse comedic voices.

He's a Podcaster in a Huge Comedy Network

Shaffir has his own podcast, "Ari Shaffir's Skeptic Tank," where he brings on comedians to talk about serious issues like race and personal topics like relationships. He has a second podcast where he talks about sports. Shaffir's podcasts are hosted by the All Things Comedy Network. Like Earwolf, it's basically a radio station for podcasts, an umbrella that helps raise funds for comedians so they can produce their podcasts without having to worry about soliciting independent ads.

Shaffir has experimented with quite a few different types of drugs. He likes to focus on hallucinogens, and has both talked about and filmed himself while tripping. He even organizes a festival all about using mushrooms, and gave advice to Redditors about tripping safely when he did an Ask Me Anything. Any guy who goes to public events while under a "mild" amount of 'shrooms is bringing an good amount of original stories to the table.

More like this
Here’s Everything Coming To & Leaving Netflix In July
By Grace Wehniainen
Paramount+ Wants To Take Over Your Netflix
By Sophie McEvoy
What’s New On Netflix: The Return Of 'The Umbrella Academy'
By Arya Roshanian
Travis Barker & Kourney Kardashian’s Updates About His Health Are Promising
By Stephanie Topacio Long
Get Even More From Bustle — Sign Up For The Newsletter